Furious football fans are calling for the resignation of Humza Yousaf over comments made about Rangers FC players and staff.

An online petition has gathered more than 11,000 signatures after being launched less than 24 hours ago.

The former Justice Secretary has come under fire over claims he pre-judged a police probe into a video which showed Gers players allegedly singing sectarian songs.

He called on the Ibrox club to sack any one involved “anti-catholic hatred” if the video proved to be genuine.

Police Scotland yesterday confirmed they have since established “no criminality” following an investigation into the footage allegedly taken after the club’s title win last weekend.

Rangers welcomed the update from Police Scotland while launching a thinly-veiled attack on “those in senior positions” and said they had “initiated legal proceedings”.

The change.org petition, which has been shared by supporter group Union Bears, reads: “Humza Yousaf has disgraced himself and proven to be completely biased and untrustworthy to be a factual or reasonable member of the Scottish devolved administration.

“He must resign immediately so the Scottish people can have faith that politicians will not use lies or fake videos to smear demographics of society that disagree with his and his party’s political position.”

It read: “One Scotland many cultures apart from Rangers.”

Mr Yousaf has also been criticised by the Scottish Tories who accused him of “pandering to certain sections of the SNP base”.

Shadow Cabinet Secretary for Justice, Jamie Greene MSP said: “It is a ludicrous situation that Scotland’s then justice minister thought it was appropriate to pre-judge a police inquiry off the back of a social media video and demand action without substance to his claims.

“Instead of acting responsibly as a Cabinet Secretary, Humza Yousaf was shamelessly pandering to certain sections of the SNP base and seems to have, disappointingly, let his own personal feelings cloud his judgement.

“His actions were clearly foolish but beyond that, they were irresponsible. 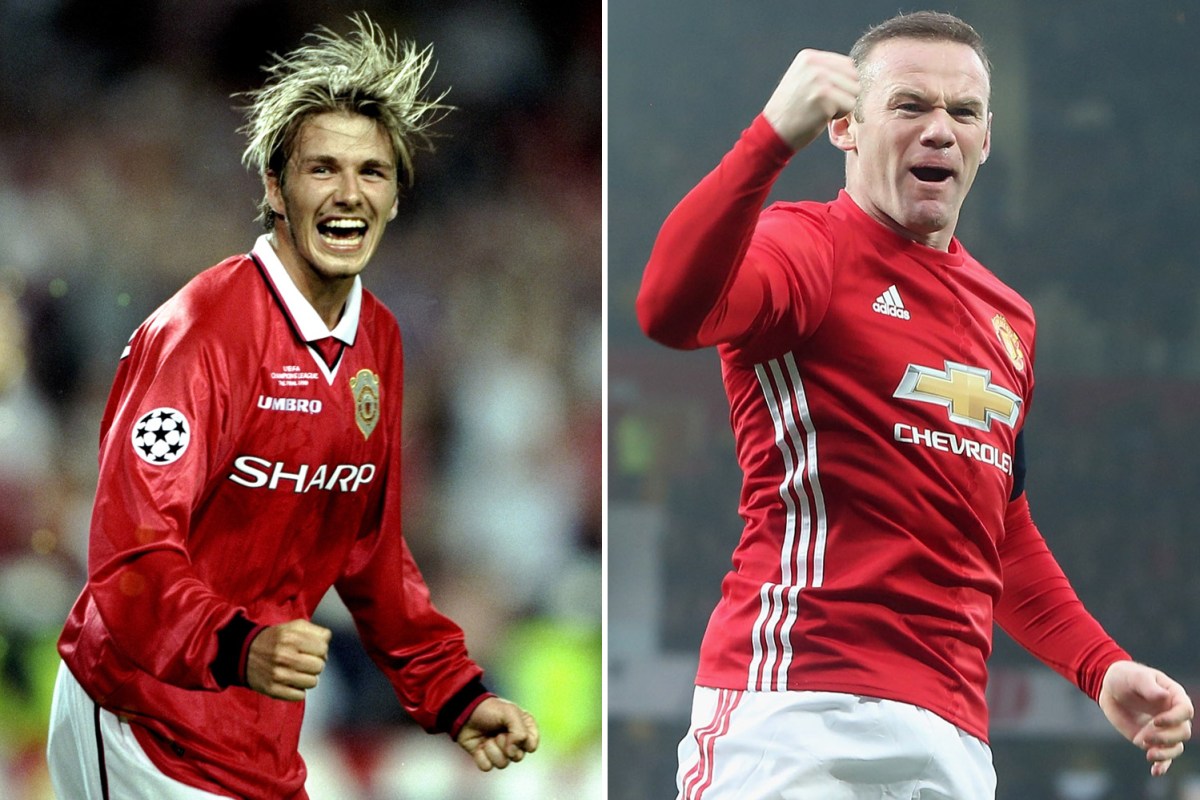 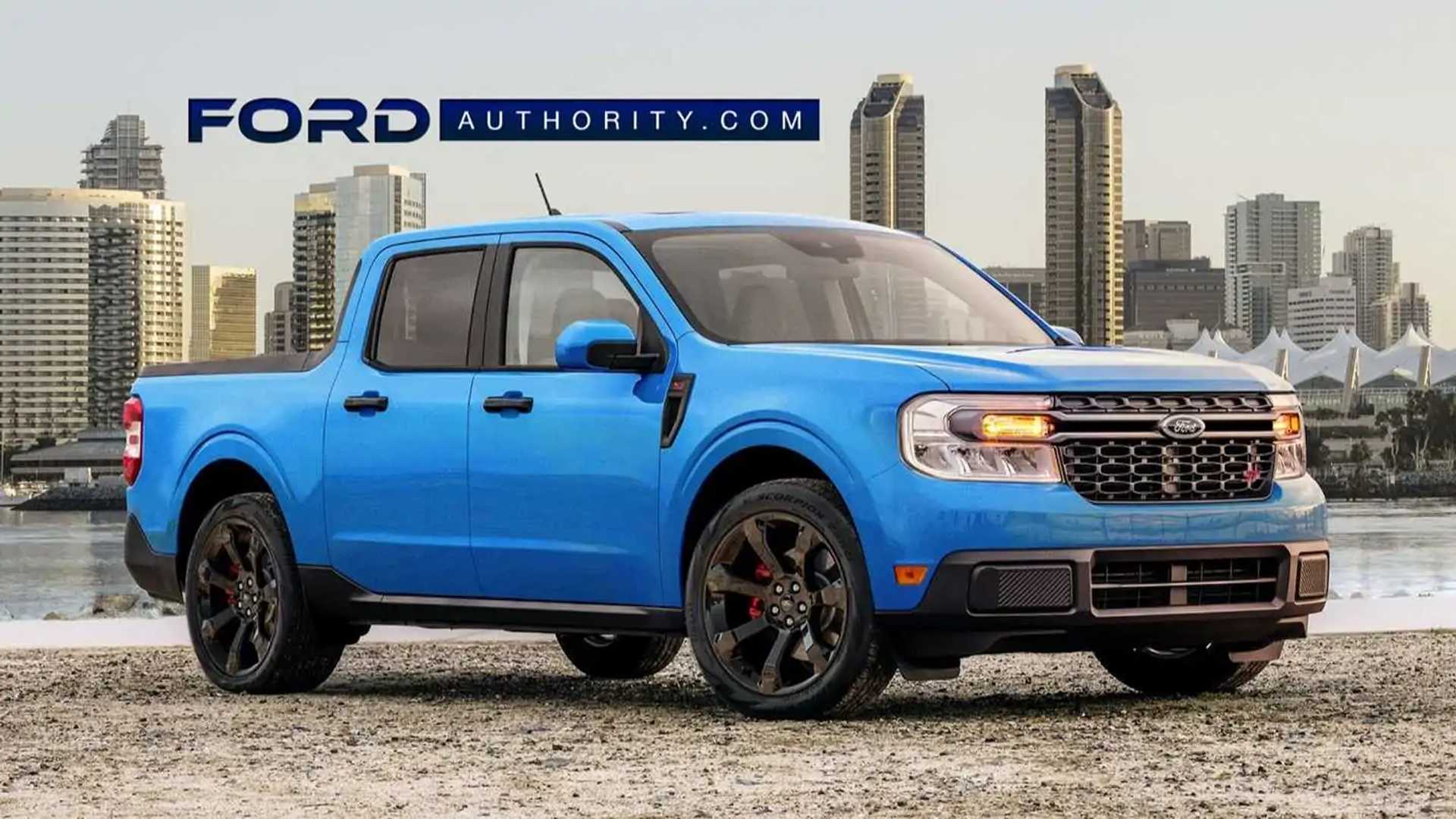