A teacher has tragically died just two days before she was due to get married.

33-year-old Emma Louise Longstaff-Bradish passed away on October 10, just five weeks after being diagnosed with cancer.

She and her partner Liam Bradish had planned their wedding at Aston Hall, Birmingham, for October 12, reports Yorkshire Live.

Instead, Emma and 32-year-old Liam, received a blessing in hospital, just half an hour before she died.

“But we never got to do it. We ended up having a blessing because Emma was unconscious so she couldn’t consent.

“It’s unfortunate we never got to do it legally, but in my mind and in the family’s mind, we got to do it,” he added.

The grieving partner also says her coffin and death certificate will have to use a hyphenated name, since they were unable to be married legally.

The pair had originally planned to get married in Mexico in 2020 but had to postpone the wedding because of Covid-19.

The couple, who hoped to have children in the future, loved travelling.

They then booked Aston Hall after Emma’s shock diagnosis in the hope she would be able to attend.

Liam explained: “All the way through Emma was clear she didn’t want to know how long she would have left. She said, ‘tomorrow is a mystery, today is a bonus’.”

But tragically, her condition deteriorated rapidly.

The pair had not planned to ask for wedding presents, at Emma’s request, but instead wanted people to donate to charity.

“She was always thinking of others, even in her final days. All she wanted to do was give back,” said Liam.

Now he has set up a GoFundMe to support Firth 9 and the Palliative Care Unit at Northern General Hospital, Sheffield, where Emma received care in the last weeks of her life.

Liam has praised the staff at the hospital: “They went out of the way for her and the family.”

He also said he was proud of Emma for her work as assistant headteacher at Sitwell Junior School, Rotherham.

“Her job involved looking after children who didn’t have the best lives and making sure they were looked after. She helped so many kids,” said Liam.

The fundraiser in Emma’s name can be found here.

After pandemic, scandal and La Nina, Ashes like no other set to begin
23 seconds ago

After pandemic, scandal and La Nina, Ashes like no other set to begin 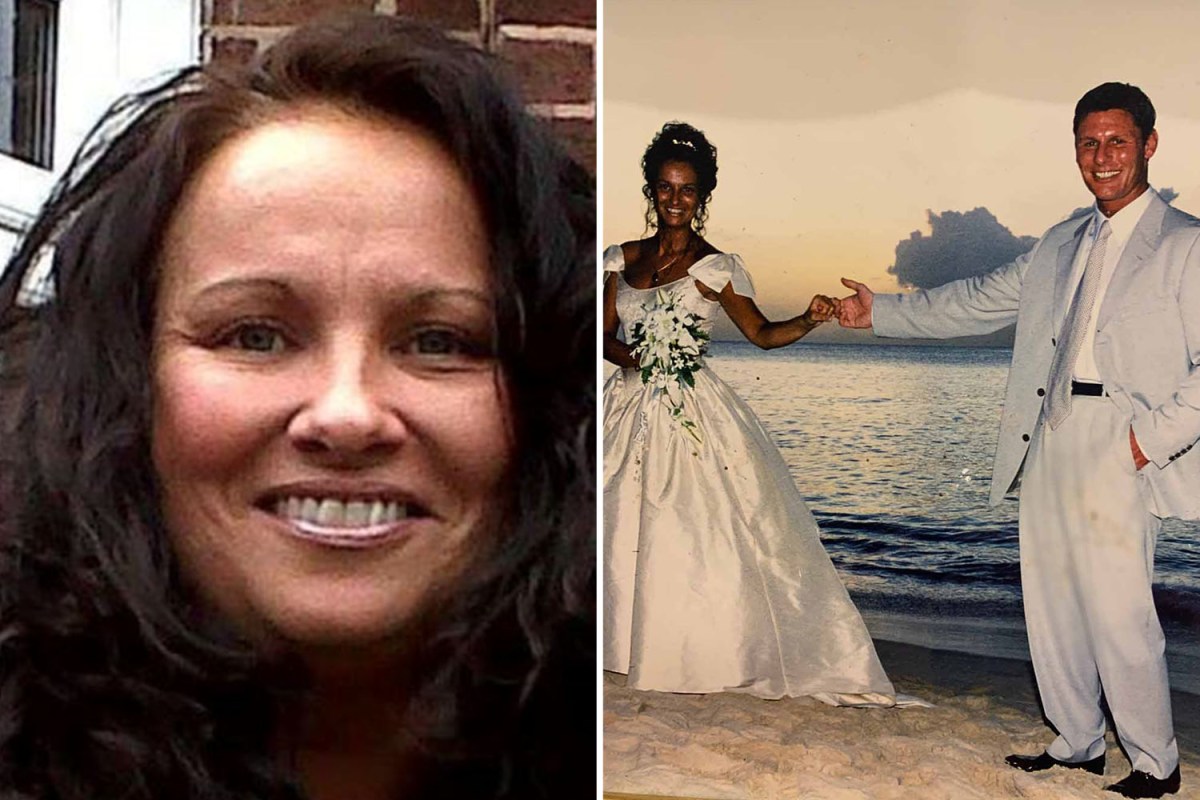 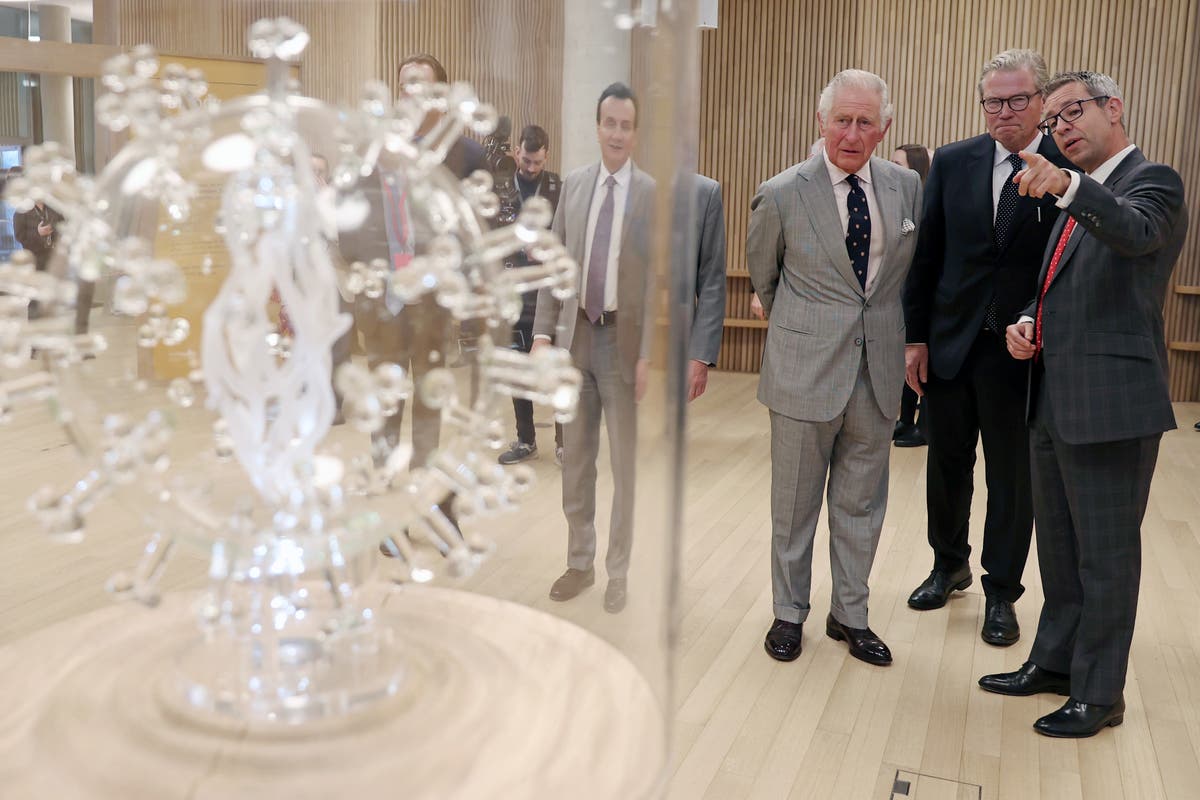 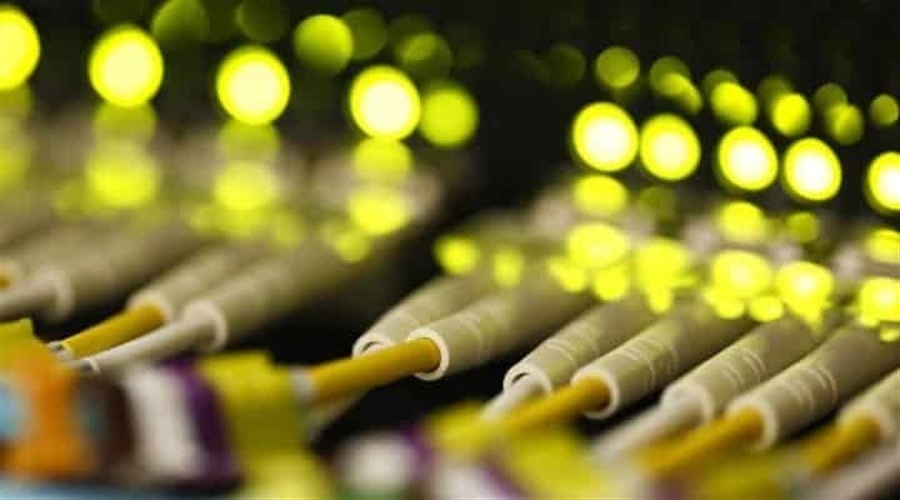 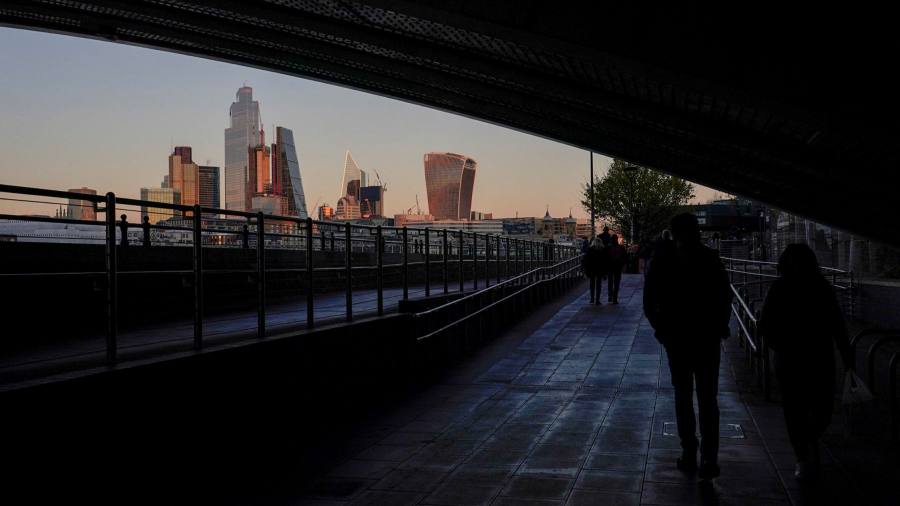