By Kishan Vaghela For Mailonline

Rachael Blackmore made history at Aintree as she became the first female jockey to win the Grand National on Minella Times.

The Irish jockey, who last month was the first female jockey to win the Champion Hurdle at Cheltenham – on De Bromhead’s Honeysuckle – bided her time before challenging and leading two out en route to even greater glory at Aintree. ‘I cannot believe it. He was a sensational spin. I’m so lucky to be riding. It is unbelievable,’ Blackmore told ITV Racing.

‘He was just incredible and jumped beautifully. I tried to wait as long as I could. When I jumped the last and asked him for a bit, he was there.

The victory in the world’s greatest steeplechase on Saturday followed her success at Cheltenham where she picked up six wins to finish leading jockey. Rachael Blackmore will be hoping to make history at Grand National as she bids to haul Minella Times over the finish line.

Blackmore is one of three women aiming to become the first female jockey to win the Grand National, alongside Bryony Frost, who rides Yala Enki, and Tabitha Worsley – who is on board Sub Lieutenant.

They’ll be chasing Tom Scudamore and his favourite Cloth Cap on the final day at Aintree, while amateur jockey Patrick Mullins will attempt to win his first race in Liverpool with Burrows Saint. 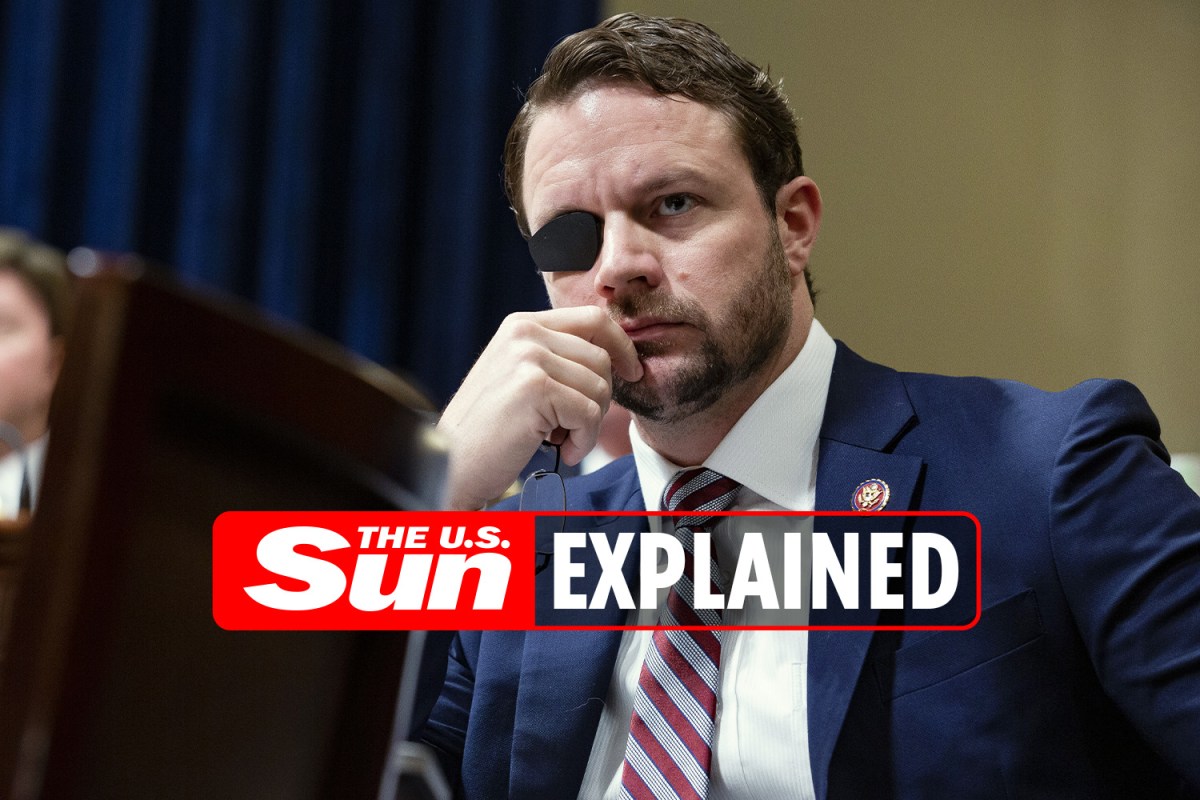 Why is Rep. Dan Crenshaw trending on Twitter?
1 min ago 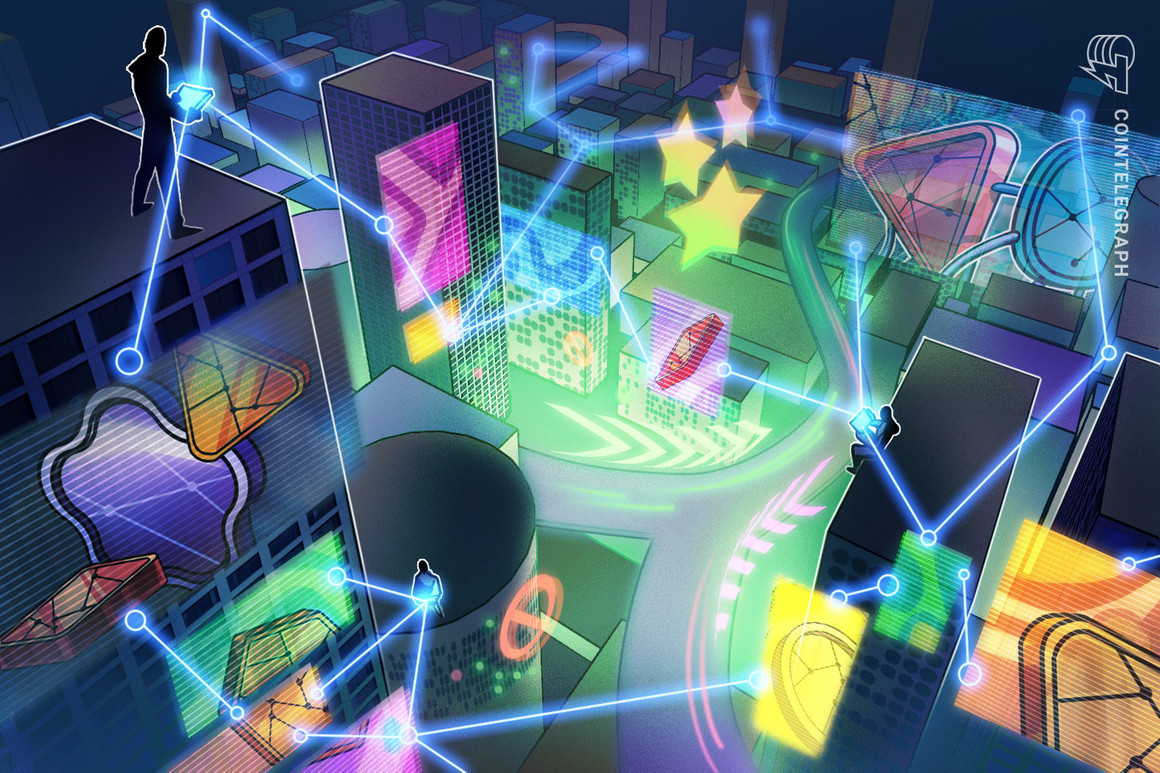 OpenSea acquires Dharma Labs and a new CTO
4 mins ago Brace for a volatile 2022, but cling to this tech stalwart when the storm comes, says investment adviser
6 mins ago

Brace for a volatile 2022, but cling to this tech stalwart when the storm comes, says investment adviser