Wolverhampton Wanderers are being linked with a move for Benfica prospect Gonçalo Ramos.

The 19-year-old striker has broken into Benfica’s first team under Jorge Jesus but he only played 93 minutes in the Primeira Liga last season.

Ramos scored twice in Benfica’s 3-1 win over Nacional in May and is well known to new Wolves boss Bruno Lage from his time at the Estadio da Luz.

According to A Bola (via Sport Witness), Benfica have received offers for Ramos and could be willing to sell him this summer – but the Portugal under-21 star will cost a pretty penny.

Ramos has a €120million (£103m) release clause in his Benfica contract and while he won’t command such a sum, the Portuguese club are said to be holding out for more than £25m.

Wolves have three senior strikers on the books in the form of Raul Jimenez – who is due to resume contact training in July after recovering from a fractured skull – Fabio Silva and Patrick Cutrone.

Italian striker Cutrone’s future is unclear though after his unsuccessful loan spell at Valencia during the second half of last season.

There could be space for another centre-forward and Ramos has shown an ability to find the net in his fleeting cameos for Benfica. In just five substitute appearances in the Primeira Liga Ramos has netted four goals – including a brace on his debut against CD Aves in July 2020.

His record for Benfica’s B team and Portugal at youth level also stands out and Ramos believes goalscoring comes naturally to him.

“I believe it’s something that (was) born with me,” he told 101 Great Goals. “That I have since I play football, but it does not mean that I can not practice it everyday, to improve that instinct that I have.”

Super-agent Jorge Mendes has strong links to both Wolves and Benfica and players have been transferred between the two clubs in previous windows. 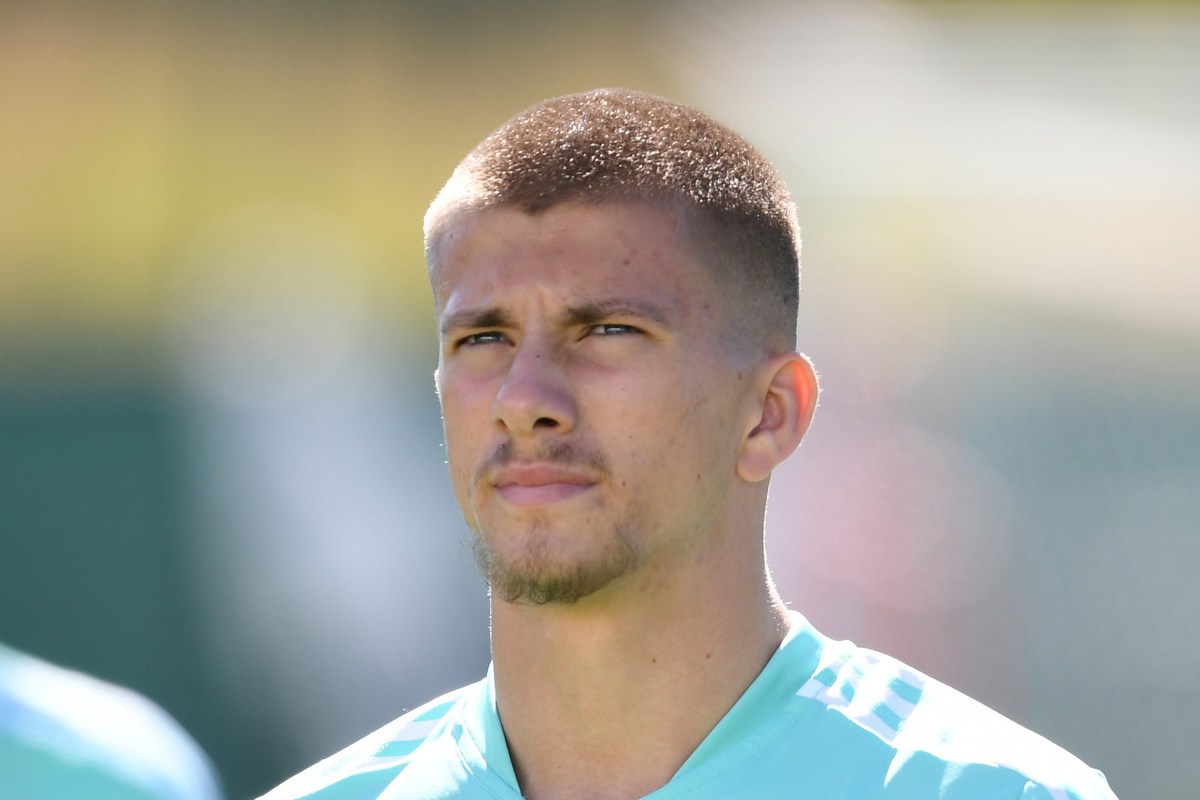 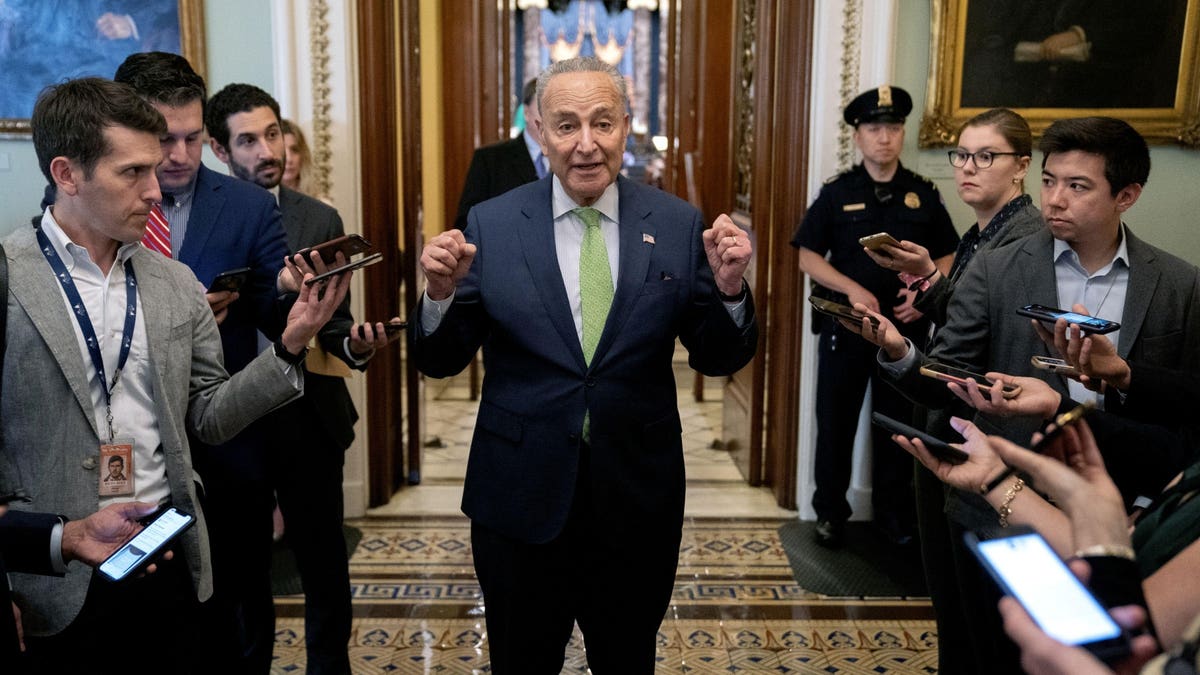 New Bridges, Roads, Internet And More: Here’s What Made It Into The $1 Trillion Infrastructure Bill Backed By The Senate
7 mins ago