Two baffled Glasgow lads are now absolutely convinced they have spotted a portal in the sky after a “UFO” appeared above the city for the second night in a row.

Robert Hampston and his friend Jake Griffiths say a glowing floating object appeared above their heads at a flat in Merchant City on both Tuesday and Wednesday night – at the exact same time.

Yesterday we told how a large white glowing circle, with what looks to be a black inner ring, appeared at around 11.30pm on Tuesday – and 24 hours later it was back.

On both occasions the object stayed in the sky for around an hour, before disappearing and leaving the pair stunned.

Robert, 18, told the Record: “It appeared again and it was in the same place at the exact same time.

“It literally had moved slightly to the left a bit, but it was in the same area at around 11.30pm. It’s unbelievable.

“We just went outside and it was up there again, just doing the same thing.

“I couldn’t believe it, we used three different phones and it all happened on the same phone. So we know the camera isn’t faulty or anything like that.”

On both nights pictures taken by Robert and Jake – who is 21 and originally from Shepshed in Leicestershire – show a circular shaped object with an inner ring.

In videos taken by the pair on each night, which we have joined together, you can see the very similar and mysterious glow in the sky.

On Thursday, after the first sighting, UFO and Paranormal researcher Malcolm Robinson suggested the object could have been a Chinese lantern, a drone or a flare.

But after the object appeared in the sky for the second night in a row, film production student Robert rubbished those claims.

He said: “My personal opinion is honestly that it is some sort of portal. A picture we took looks exactly like a UFO.

“I honestly don’t think it is a Chinese lantern. How could it be there in the exact same time at the same place?”

Whatever it is, it has totally spooked Robert and Jake.

Robert added: “We were just like, ‘what the hell is going on?!’

“It doesn’t appear during the day, just at night. Then it just went away at the same time.

“If it was some sort of lantern it would be there during the day. But it only comes at night and it just stays there in the same place.

“In the video you can see it spiralling. It’s so hard to explain, I’ve never seen anything like it.

“There was a similar sighting captured in London two years ago and it was spiralling too. It’s crazy.”

UFO and Paranormal researcher Malcolm Robinson, founder of Strange Phenomena Investigations, said: “So they have photographed the image/object again last night. Most UFOlogists would then suggest that what they are photographing is just a bright star or planet.

“As a UFOlogist, my job is to try and get answers to any given sighting, sometimes it can be more difficult than others.

“What these boys have captured is exactly what has been captured above Grangemouth and Bonnybridge in previous years, and those sightings are yet to be explained away.

“A strange and interesting photograph for sure.” 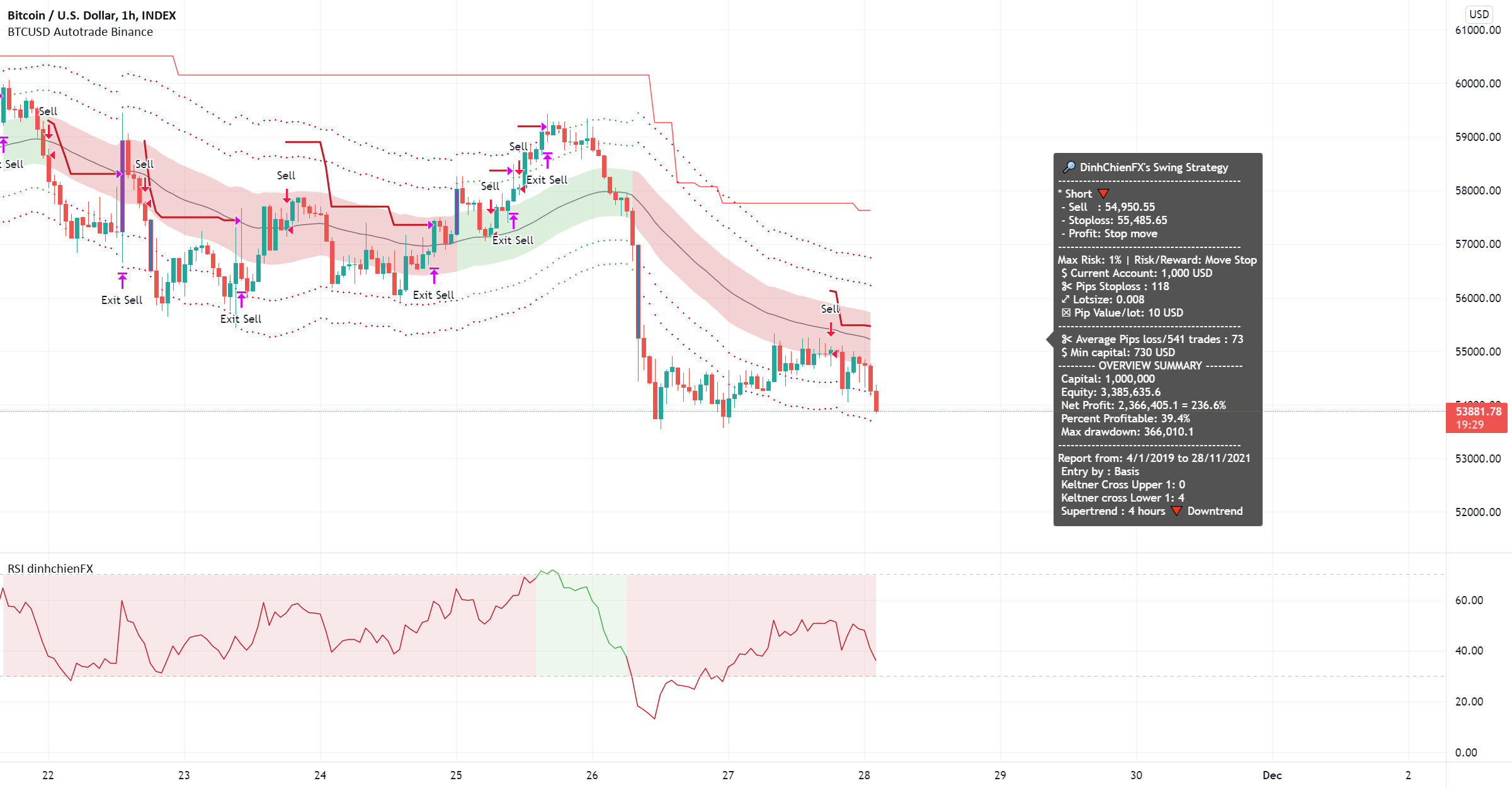 BTCUSD – Short signal by Supertrend & Keltner 27 Nov, 2021 for INDEX:BTCUSD by dinhchien
9 seconds ago

Steelers place 2 on IR, downgrade Haden to out
2 mins ago 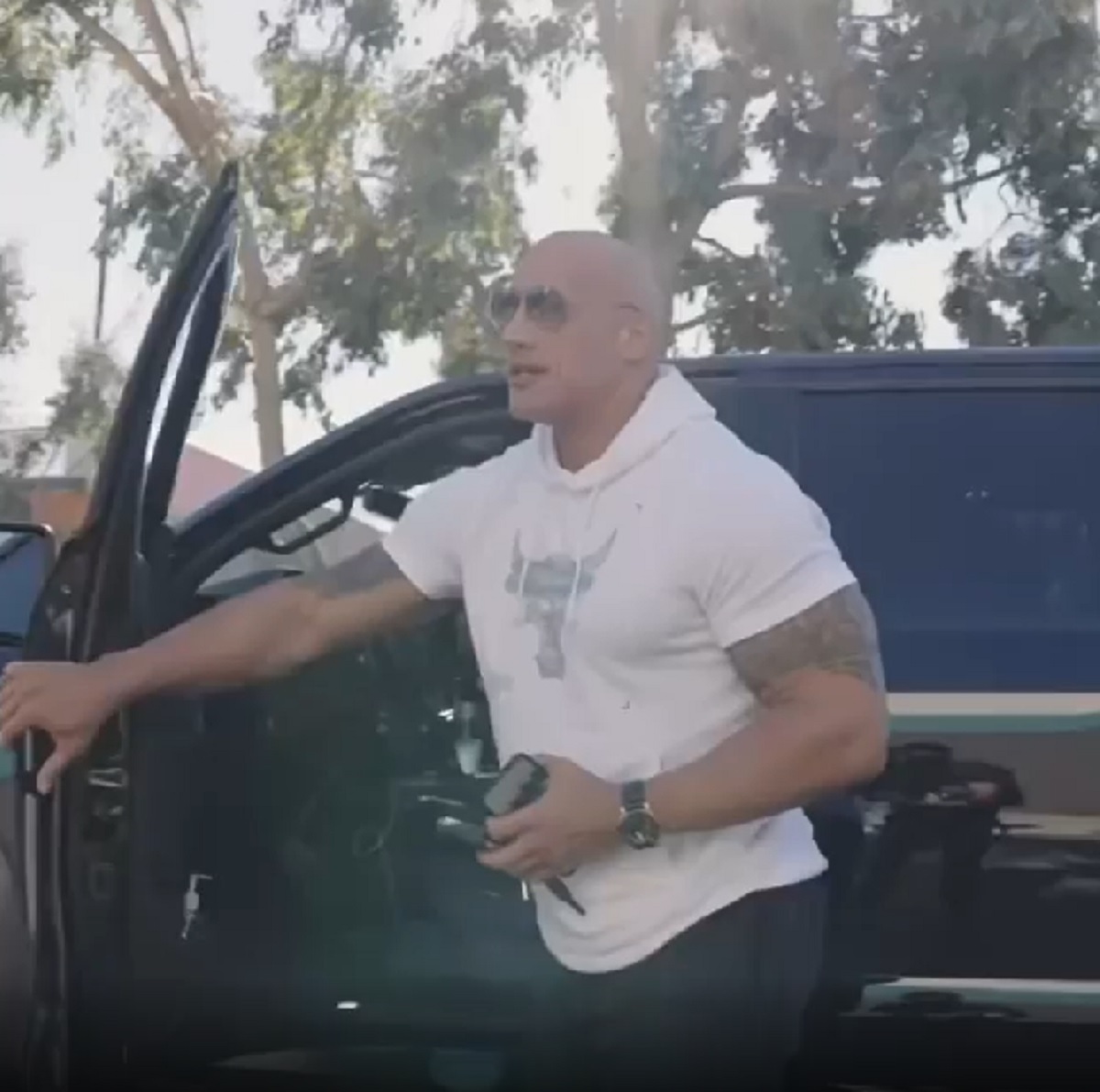 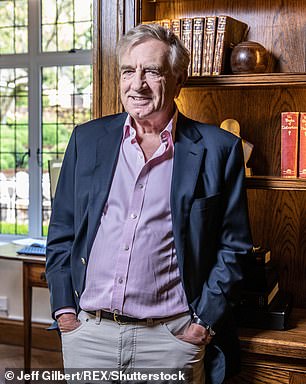 Philanthropist Peter Lampl talks to ME & MY MONEY
4 mins ago