More than a dozen members of two organised crime groups (OCGs) who exploited vulnerable children into hiding and selling Class A drugs have been jailed for a combined total of more than 60 years.

One woman and 15 men will spend a total of 68 years and six months in prison while another seven gang members were given suspended sentences and provision orders.

A 32-year-old man has also been charged in relation to the same crimes but is still at large with Lancashire Constabulary issuing a warrant for his arrest, Lancs Live reports.

The convictions represent the end of a three year operation into the supply of heroin and crack cocaine by two groups operating in Accrington, Lancashire.

He said: “These OCGs, led by Amar Hussain and Sohail Khan deliberately targeted and shamelessly exploited some of the most vulnerable members of society for their own financial gain.

“These individuals thought they were untouchable and believed they could go on making the lives of their victims, and the many residents who were forced to live their law-abiding lives around them, a misery forever.

“I welcome the sentences handed out to the members of this gang, particularly those for Amar Hussain and Sohail Khan, and I hope it sends a clear message that Lancashire Constabulary and its partner agencies will use all methods at their disposal to disrupt the work of organised criminals.

“I would encourage anybody who has concerns about criminal activity in their area to let the police know about it and, as demonstrated by this case, we will proactively act on that information.”

In November 2018 officers launched Operation Sark, which was a proactive investigation into the supply of heroin and crack cocaine in Accrington.

The operation focussed on two OCGs known as the The General Line and The Flash Line.

Members of these gangs were known to use violence against their rivals tin order to claim territory (a practise known as “taxing”) and intimidation to force children into selling drugs on their behalf.

The OCGs targeted vulnerable boys in local authority accommodation and trained them to sell drugs on the streets of Accrington.

The victims, who were as young as 16, were also ordered to store and package drugs from their accommodation.

As part of their enquiries, police identified The General Line OCG, which was headed up by 30-year-old Amar Hussain, who ran the lucrative drug supply network.

The General Line, which was a telephone number people rang to buy Class A drugs, was also linked to the ‘Baz’ and ‘Taz drugs lines that Hussain also ran.

Over a 170-day period up to May 2019, it is estimated those lines received 100 calls or texts per day, generating around £340,000 in cash from the sale of illicit substances.

Evidence obtained from the covert operation established that Hussain was the leader of the OCG.

Not only did he buy drugs in bulk from Lancashire, West Yorkshire, and Greater Manchester, he managed the phones that told street dealers where to deliver customer orders to.

He also purchased designer clothing for his dealers, sometimes paying for them in part with drugs, and groomed them to ensure he made as much money as he could without coming to the attention of the police.

Similar tactics were employed by the Flash Line OCG.

The General Line operated 24 hours a day, seven days a week and Hussain continued to run his operation while on trial at Preston Crown Court for an unrelated matter for which he was eventually acquitted.

His trusted right-hand man was 25-year-old Hmaad Bashir who answered the phones and told street dealers where to go.

Thomas Edwards, 24, played a similar role to Bashir in the conspiracy and his partner, 21-year-old Ella Smith, helped by taking phone calls to the dealer line, packaging drugs and letting the group use her home as a base.

Taxi driver Bilal Yousaf, 27, acted as a chauffeur and regularly provided transport for Hussain and Bashir while they were engaged in their drug-dealing activities.

The Flash Line, which also operated 24/7, was run by Sohail Khan and an associate, who directed dealers where to go while purchasing and selling drugs.

They often used violence to achieve their aims; on one occasion Sohail Khan boasted about slashing the hand of one of their dealers for stealing from him.

Among the hierarchy of The Flash Line was Iftikar Asghar, whose home at the time in Water Street, Accrington, was used as an operating base for the OCG.

Large quantities of Class A drugs were stored, packaged, and sold from that address.

Among those trusted to handle and retain large quantities of drugs and cash and dealer phones for the OCG were Marban Hussain, who also acted as a driver for the OCG, Bradley Ridsdale, and Colin Cardwell.

Operating as street dealers for The Flash Line were Jake Chambers, Michael Hall and Charles Wigglesworth.

During the investigation officers uncovered the illegal activities of Shayzul Miah, David Pye, and Martin Jackson, who were running their own individual dealer lines for significant personal gain.

Over recent months individuals charged as part of Operation Sark have been sentenced at Preston Crown Court, including six members of the Flash Line and Wigglesworth who were sentenced yesterday (August 17).

A warrant was issued for the arrest of Michael Hall who failed to attend the sentencing hearing.

All 24 defendants were charged with conspiracy to supply crack cocaine and heroin. 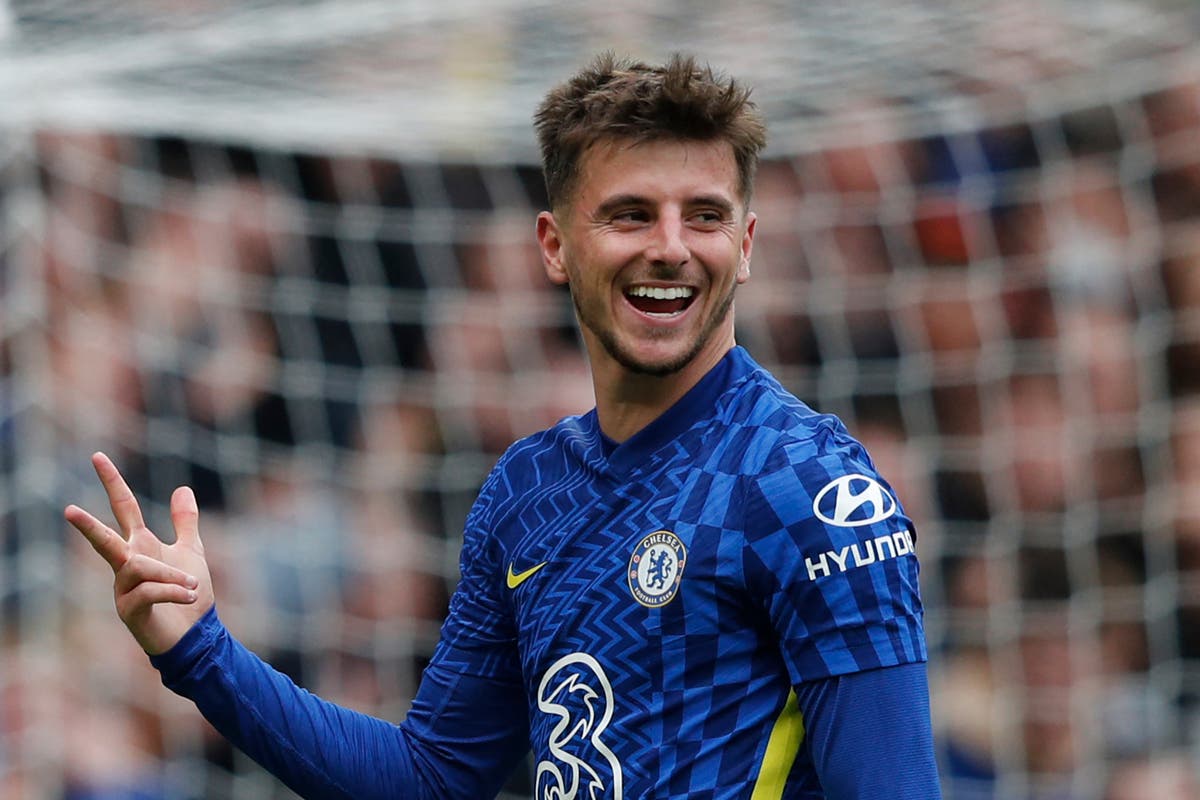 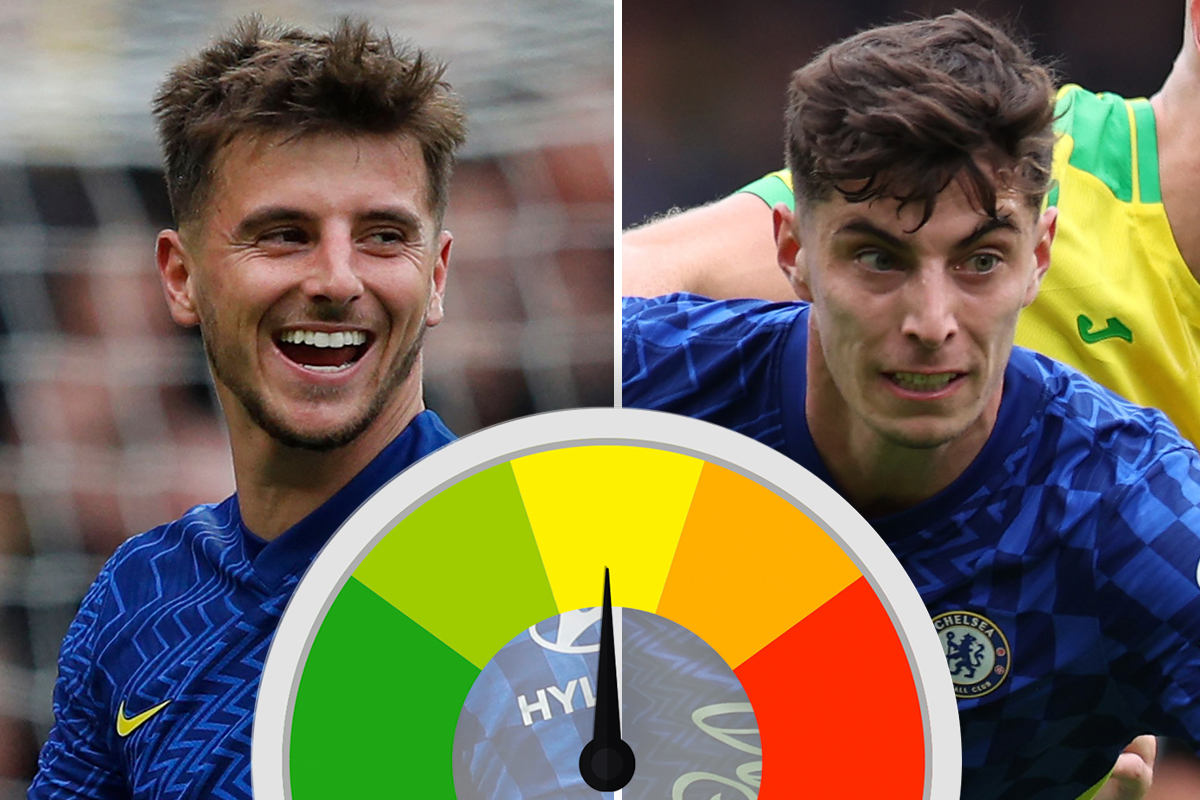 Chelsea player ratings: Mason Mount Man of The Match with hat-trick vs Norwich
1 min ago

Chelsea player ratings: Mason Mount Man of The Match with hat-trick vs Norwich 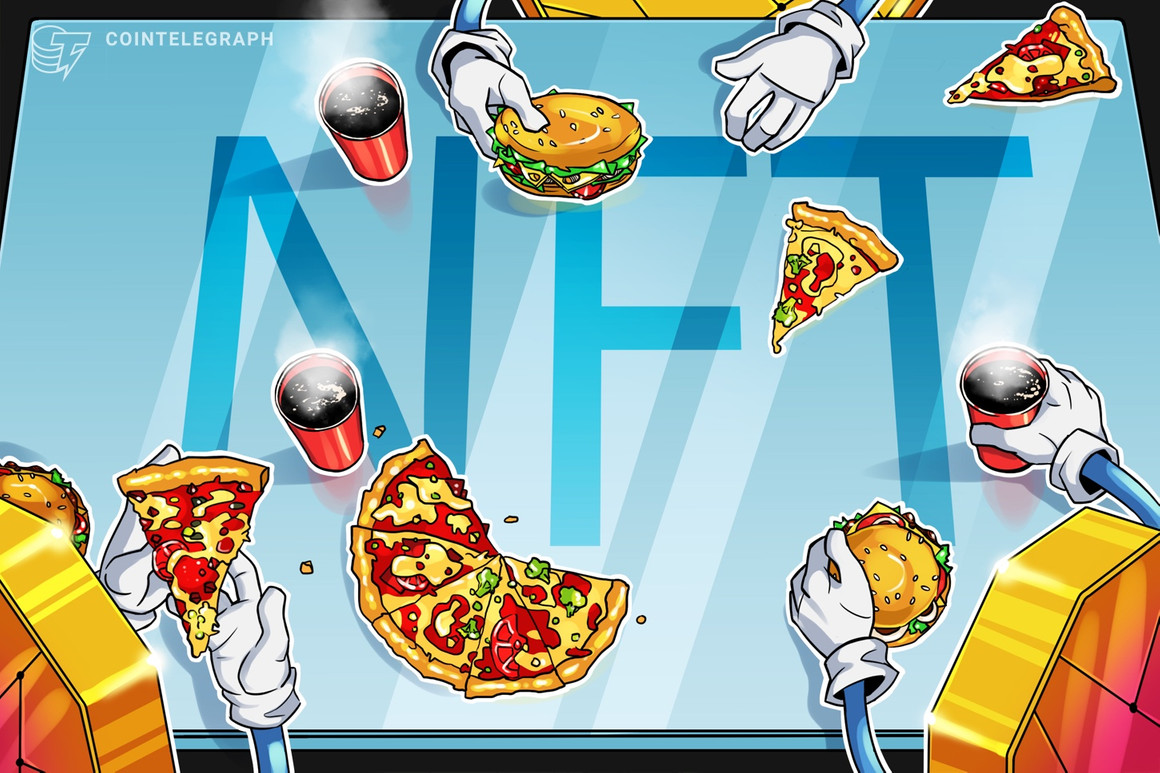 Would you like fries with that? Fast-food chains are serving up NFTs
4 mins ago

Would you like fries with that? Fast-food chains are serving up NFTs

How The Griddy swept over the NFL, and beyond: Justin Jefferson’s TD dance, step by step
8 mins ago