A Labour councillor has accused a Conservative councillor of being “unwilling” to take action over the Black Country Plan.

At the future council scrutiny committee meeting, held on September 1, members of the public aired their grievances over the inaccessibility of the website.

One resident, who lives in Dudley North, said: “There are 25% of residents in Dudley North who are over 65. Are they going to be able to log onto the consultation and register their objections? No they are not.

“You have to have a password to register. I consider myself ICT literate. But I don’t want to go through that plan. I strongly object and feel you should be writing to residents explaining what is happening in the borough.”

Another resident stated his neighbour “lost the will to live” after spending 45 minutes attempting to access the comments section on the Black Country plan to raise objections.

In a letter, dated September 7, Cllr Judy Foster, Labs, Brockmoor and Pensnett Ward, and deputy leader of the opposition, accused Cllr Angus Lees, the chairman of the scrutiny committee, of being “unwilling” to take his responsibility seriously over claims that the Black Country Plan is inaccessible to members of the public.

She said: “Even as a long and well established councillor in the borough, I am not clear of the process going forward and how you intend to scrutinise this important, once in a generation issue and neither were you able to advise us at the meeting.

READ MORE: ‘I’d be in jail if it wasn’t for her’ – Compliments rocket for Dudley social workers

“I believe that this unwillingness to take your responsibility seriously and offer the public this opportunity will lead to more green space and green belt development which me and my group cannot and will not support.”

Cllr Foster also accused Cllr Lees of restricting meeting time allocated for public speaking by “offering more time to the Conservative councillors” to speak on plans, and a lack of answers to “serious concerns” raised about over-development of key public services in Dudley.

Such was the furious letter to Cllr Lees, who represents Pedmore and Stourbridge East ward, Cllr Foster said she found it “insulting” that Conservative councillors who are behind the Black Country plan are campaigning to save the green belt.

“I can assure you that the public will see beyond this dishonesty and insincerity.”

She added: “Our position is very clear. We do not want any development on any green space or green belt in this borough. We need to utilise the current available spaces which are being held up by the planning team in Dudley.

“The council must lead the way by renovating existing properties, whether these are it’s own vacant council houses or derelict private properties which it can take on through the use of its compulsory purchasing powers.”

Cllr Patrick Harley, leader of Dudley council, said: “The Labour part is playing politics. To delay the Black Country plan trip is ridiculous because you will only prolonged speculative development.

“It’s a draft document. That’s why it’s there. It’s for the members of the public to put forward reasons why particular sites should be excluded or included. It is a consultation process, and we will take note of that consultation exercise, but to delay it and extend it means that you prolong speculative development and that’s what we want to put an end to it.

“The Secretary of State has made it very clear that the number of houses required for the future is important. The most important factor here is that you complete your plan, the local plan, so that you put it stop to that speculative development. And that’s what we intend to do.

“And the Labour Party need to come to the table with suggestions on where we can put additional brownfield units, and stop scaremongering the public.”

When LDRS asked about the inaccessibility of the website, Cllr Harley said these issues had been “resolved”.

He said: “The issues and the links to the websites and forms have now been resolved. And in addition, we’ve had around 30,000 of these forms, printed in hard copy, so residents can help them if they prefer to fill them in.

“Those residents who were complaining on September 1, I believe they’ve had several thousand hard copies delivered to their door, as was requested by those residents.”

The costs of preparing the Black Country Plan review is financed and funded jointly by the Black Country Local Authorities and through an external grant from the Ministry of Housing, Communities and Local Government, and totals £560,000. 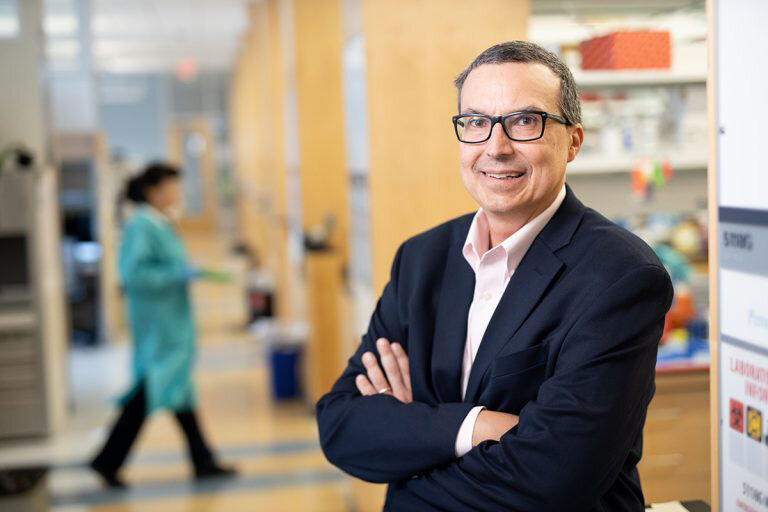 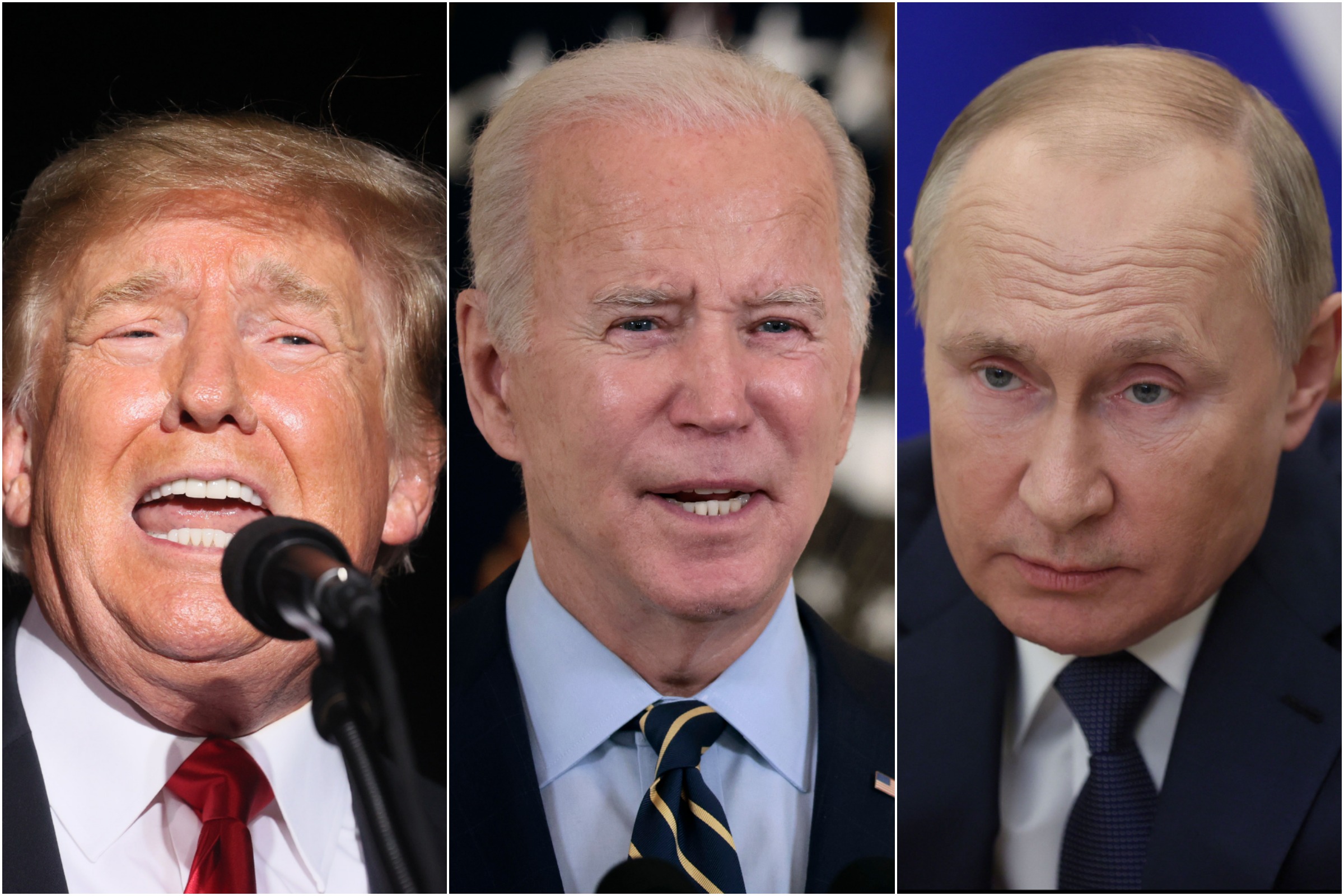