An ‘annoyed’ homeowner who became suspicious that someone was using her garden caught her neighbours in the act after they climbed over the wall.

The woman installed a hidden camera underneath the guttering at her property after spotting that items in her outside area were being moved about.

But she was shocked to discover that neighbours from a nearby block of flats had been scaling the perimeter to use her garden while she was out at work.

The Liverpool Echo reports that the woman shared her plight on the parenting site Mumsnet’s Am I Being Unreasonable (AIBU) thread where she asked for advice.

She wrote: “I have a block of flats next to my house and I thought for a while things have been moved in my garden and it seemed a bit weird.

“I’ve got a lock on the gate and it’s always locked. So over the weekend I’ve installed a small outdoor camera under my guttering which records the whole back garden.

“So I’ve come home tonight after work (I work the late shift) and found two cigarette butts on the path by my seating area.

“So I checked the camera and the neighbours have climbed my wall and been sitting in my garden from 2pm until 8pm using my seating and table.”

She continued: “To say I’m annoyed is an understatement but how [do] I confront them as they aren’t the friendliest of people at the best of times.

“So I guess they’ve been doing this since the nice weather began.

“Unfortunately it’s not difficult to see I’m out as I have to drive to work and so once my car is not there they obviously know I’m out.

“I just don’t know how to approach this as I’m a single woman and just concerned it’ll escalate but I can’t allow this what would you all do?

“I thought maybe a note through their door asking them to not use it anymore. They haven’t seen the camera but now I wonder how long it’s been going on.”

Hundreds of Mumsnet users shared their thoughts in the comments section, with many expressing shock over the woman’s neighbours’ behaviour.

Molly said: “I would actually make the camera very obviously visible-in the hope that they see it’s there and don’t ever come back.

“Then you won’t need to worry about interacting with them. I can’t believe the nerve of some people!”

Another Mumsnet user said: “I would make a sign to put on the table top. “You are trespassing, you are being recorded, and the police will be called.””

A third said: “Spikes on the top of the fence, or anti climb paint. Report the trespass to the police. They sound like scum.”

Another Mumsnet user quipped: “Get one of those cardboard cutouts of a police officer they put in Home Bargains doorway to deter thieves. Have that staring out at your patio.”

A fifth said: “That’s really creepy of them. They need confronting by the police.”

Replying to some of the comments, the woman added: “They live in the flats but have no garden or courtyard, there is a park literally the other side of my house with large grass areas for them to sit.

“I’ll definitely look at spikes or something similar, they are climbing the wall as the panels of the gate make it very difficult to climb over.”

She also revealed her garden furniture was “made by a good friend” who “designed it all himself and cost a lot to make”.

At the time of writing, her post had received 1,124 votes, with 95% voting she was not being unreasonable.

Girl, 16, who collapsed and died during campsite break was ‘incredibly unlucky’
1 min ago

Girl, 16, who collapsed and died during campsite break was ‘incredibly unlucky’ 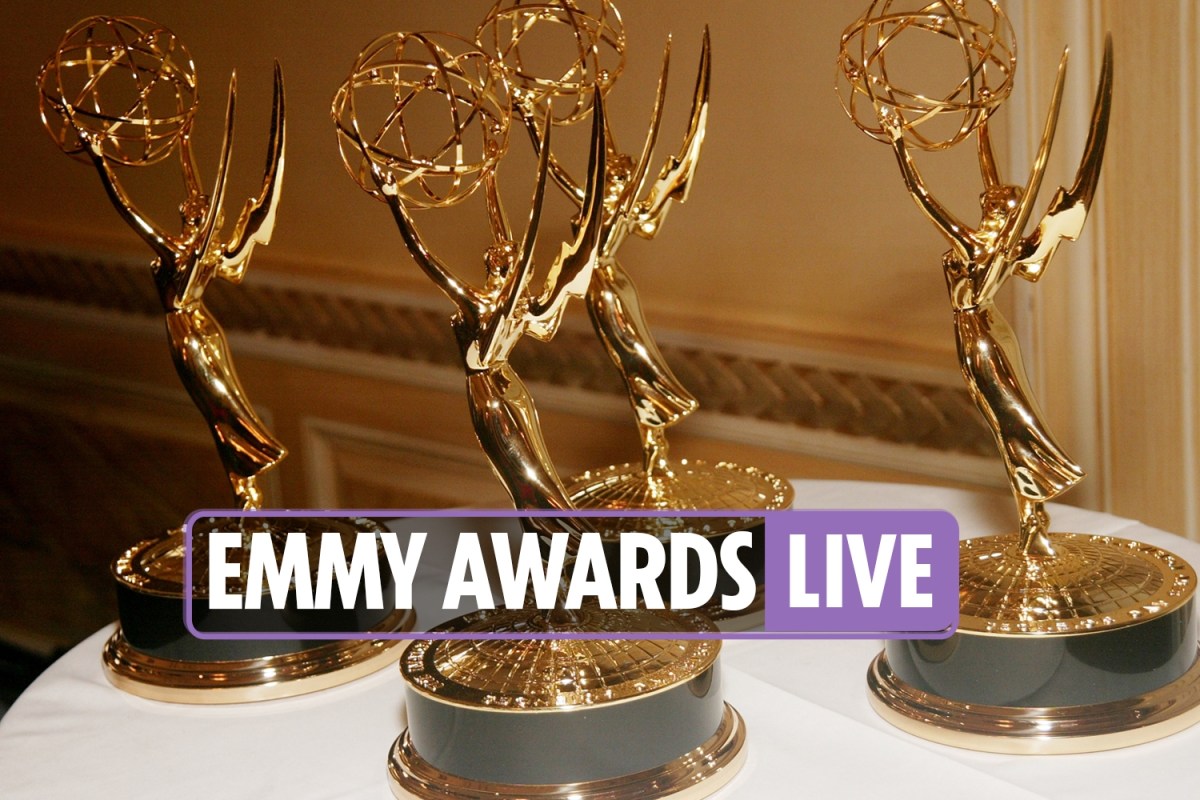