Chelsea could be dealt a blow ahead of their clash against Aston Villa this weekend as they await to see if defender Thiago Silva will be banned.

With the international break coming to an end, the Premier League will resume at the weekend with Dean Smith’s side travelling to Stamford Bridge on Saturday.

It already looks a tough ask on paper against one of the title favourites but the Blues could be without Silva if FIFA intervene.

Silva was not allowed to leave to join Brazil with clubs deciding they should play international matches due to the 10-day quarantine required upon their return.

But Chelsea are now waiting to see if that will have consequences with FIFA rules stating that players can be banned for five days if they have not been granted permission to play for their countries.

That would affect Silva although no decision has been taken as to whether he will be allowed to face Villa this weekend.

He told the Athletic: “This has to be sorted it out within the next 24 hours – Liverpool and the other clubs need to know if they can play their Brazilians or not or whether FIFA is going to enforce the five-day rule for not releasing the players. If FIFA is not going to sanction the clubs then they need to tell them.

“It also needs to be explained how Brazilian players based in England should have been able to avoid quarantine there but not Argentina players. We think FIFA has abused its position and they have to sort it out because we need to know if the five-day rule is going to be imposed.”

“We don’t think there should be sanctions because if a player has to quarantine he is unavailable to immediately play for his club again, so it would be longer than the agreed release period.

“We asked FIFA to extend the exception for players having to be released for international duty but they chose not to.”

Make sure you get your fix of all things Aston Villa delivered straight to your inbox everyday by signing up to our newsletter here. 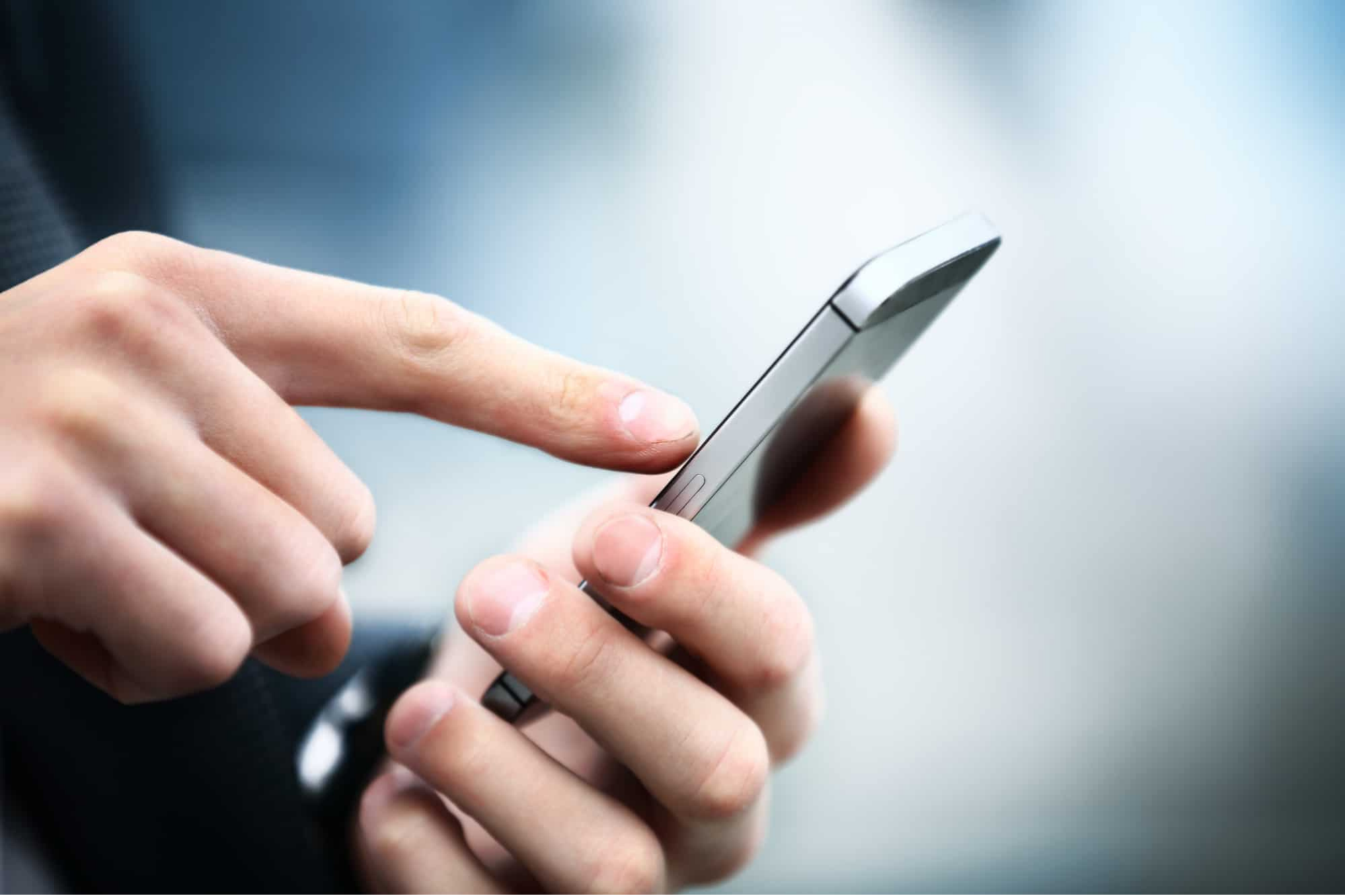 5 Things Successful Businesses Have in Common in 2022