Curtis Jones was one of many central midfielders that Aston Villa were linked with as the days ticked down to transfer deadline day last month.

While we now know that a move did not transpire and that he will stay with Jurgen Klopp’s side until the new year, it does not mean that any proposed move is dead with the 20-year-old’s lack of game time at Liverpool so far this season is a developing situation to watch.

Jones has yet to play a minute of competitive football this season and was not even named on the bench at Anfield for the final match before the international break against Chelsea.

What were the initial links?

Villa were linked with a shock move for Liverpool midfielder Curtis Jones before the summer transfer deadline day.

According to The Sun, Villa were preparing to make an approach for Jones and set open the bidding at an initial £15million.

How did Liverpool fans react?

Liverpool were not particularly pleased at the time when the 20-year-old was being linked with a permanent move away just days before the window closed, with some questioning why he would even want to leave Merseyside.

“Difficult to see this happening so late and that price,” one Reds supporter wrote on social media.

Another added: “I like him, I think he is good but he is still only potential. There is no guarantee and I think everyone can see he is not going to make it at Liverpool, but if we can get more for him then it is happy days.”

“I can not imagine he would want to leave Liverpool,” a third fan said.

Another added: “£60 million then we talk, Jones will make it at Liverpool.”

“We would never sell him, there is not a chance as he is not only class but he is a Scouser too,” a fifth supporter said.

What about Villa fans?

Supporters said that they would be “surprised” if they signed the midfielder, with some questioning whether he was a player that they needed with the quality of youngsters that they already possess

Adz : Good player but is he what we need? You always need good players I suppose. Doubt Liverpool would sell him at that price though.

MagicMerse : Quality youngster but would rather we developed Carney tbh

Aaron Bourne : I’ll be surprised if the rumours around this are true, be shocked that Liverpool would sell him when he has already shown he has lots of potential but this would be a good signing if we manage to pull it off.

Regan : Quality young lad but I cannot see it happening.

Kevin Hughes : 1. If Liverpool let Jones go, I’ll be surprised. 2. If they get him go for £15m, I’ll be amazed. Unless he’s out of contract next year, not a chance.

James : Let’s sign someone else’s youngster to block the progress of ours, makes zero sense and isn’t what we need.

Pete : Can’t see this one happening. Plus with Liverpool you could probably double that fee before they talk.

Aston Villa have been backed to launch a January bid for Liverpool midfielder Curtis Jones.

Pundit and former striker Kevin Phillips says Jones would be an ideal signing for his former club and believes he has similar attributes to the now-departed Jack Grealish.

“It would be a big coup if they can get a player like Jones out of that Liverpool side,” Phillips told Football Insider.

“He performed in that team last season so he would be a massive signing for Dean Smith and the supporters.

“Jones certainly has a lot of quality. He has played in big games for a big club so he would not be overawed by a move.

“It would be a really exciting signing for the fans because it is probably an area they would like to see another player come in.

“He has similar attributes to Grealish. Every team in the Premier League wants a ball carrying midfielder and he is certainly a player that can do that.”

Ex-Arsenal and Everton striker Kevin Campbell thinks it would be a “smart” move.

“It depends how Villa do, if they do ok they might wait until the end of the season.

“If they aren’t doing as well as they want to, they will have to really push for Curtis Jones.

“Villa like young players and Jones is exactly that, he’s got real quality.

“Villa are looking to buy smart, buy young and look to buy players with something to prove which is smart.” 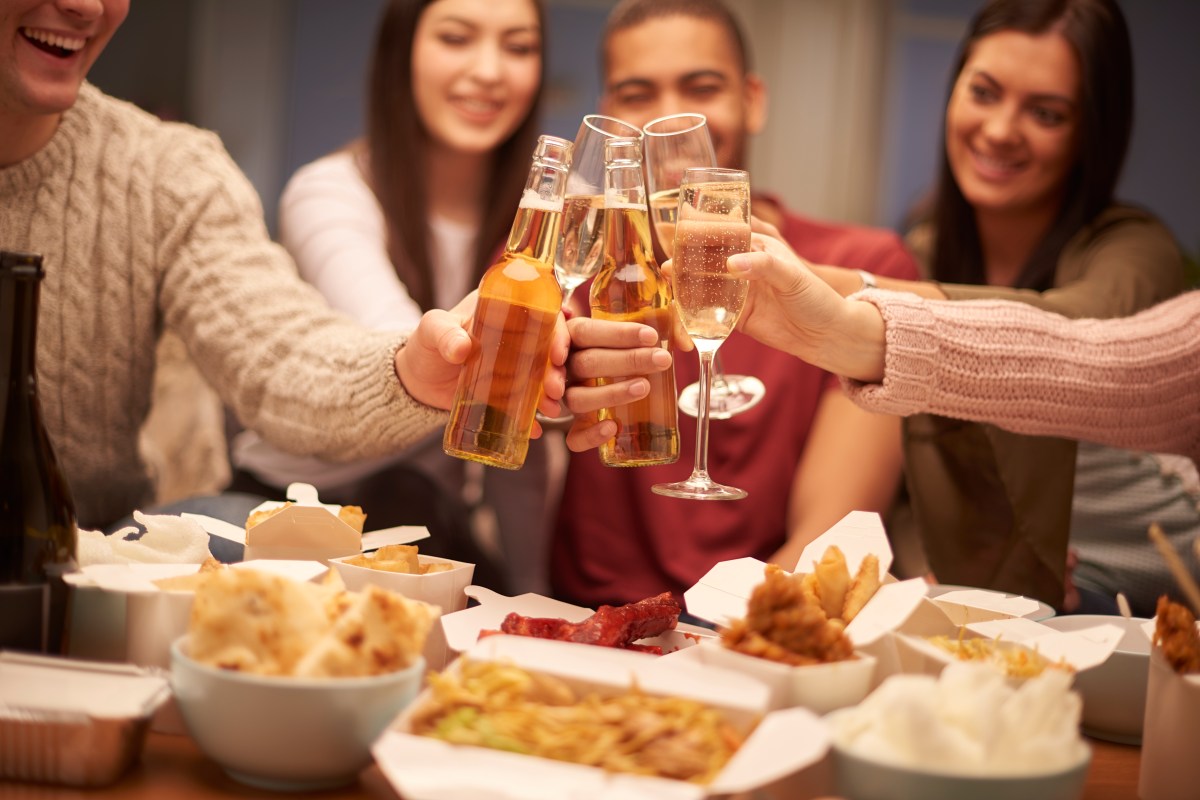 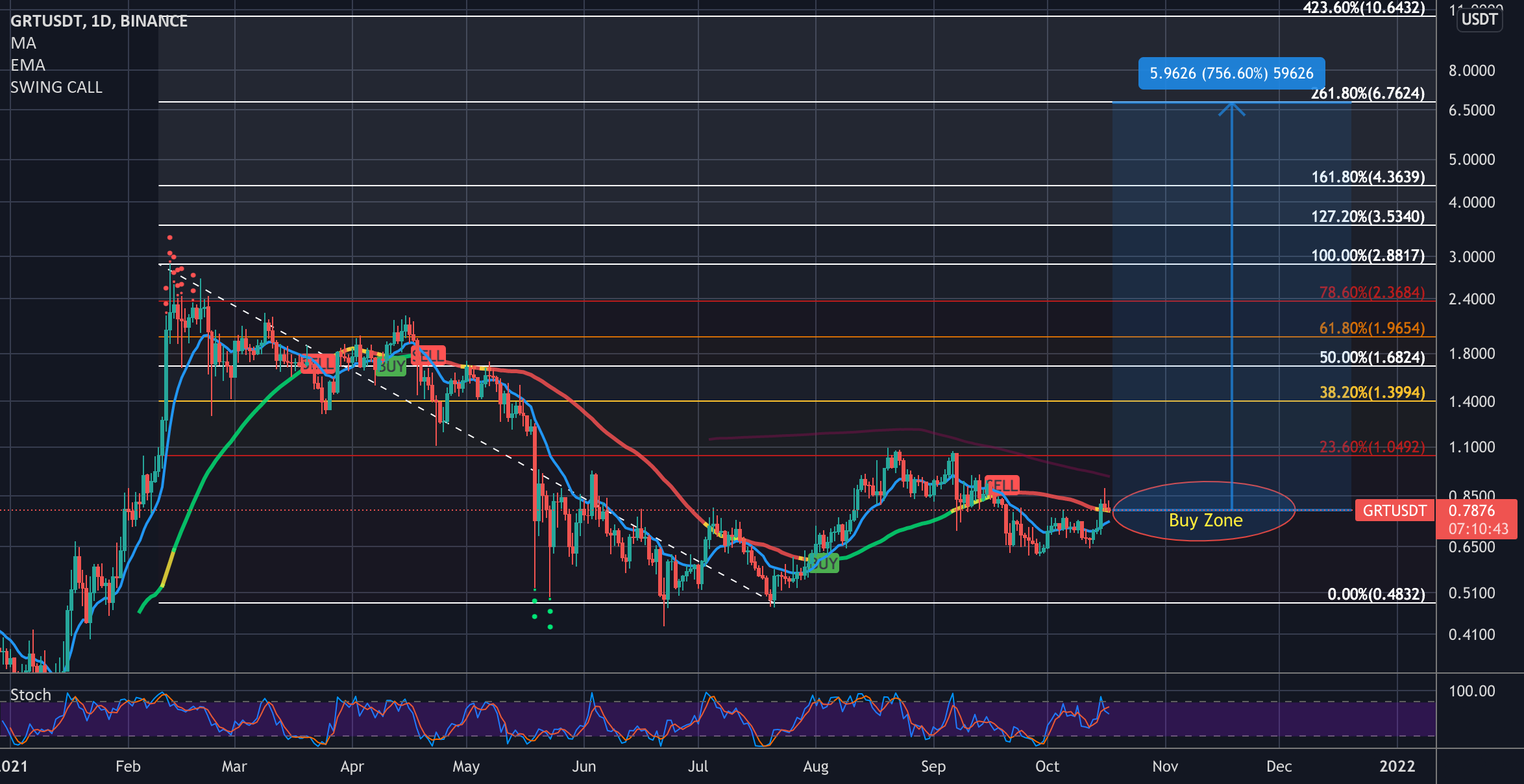 Do EVs Emit Any Dangerous Fumes, Vapors, or Byproducts? – MotorBiscuit
11 mins ago

Inside Billie Faiers’ £1.4m mansion makeover as she builds her dream home
17 mins ago