The community has reacted with anger and disgust at a ‘horrible’ Birmingham park attack which left a mum who’d been walking with her children with multiple facial fractures.

The horrific attack took place in Cotteridge Park in south Birmingham on Tuesday, June 8, at around 8.30pm.

The mum, in her 40s, was walking through the park when a group of seven lads set upon her, in front of her children, leaving her with a fractured nose and cheekbone.

Read more : Mum left with fractured cheek after attack in front of her kids

The gang were said to have been ‘smoking cannabis and drinking’ near the skate park area.

Councillor for the area, Liz Clements, described the incident as ‘rare’ and said she regularly walks through the ‘very safe park’. But she is now calling for people the perpetrators to be caught and for visitors to have safety in numbers.

Cllr Clements ( Bournville & Cotteridge, Lab.) said: “I was sorry to hear about a mother being set upon in our wonderful park.

“It’s a place where I walk though regularly and use as a short cut to the Cotteridge Centre from Bournville and Linden Road.

“It’s a horrible incident in a much-loved park which has been the focus for lots of positive and joyful activities and been well-used in the pandemic.”

Cllr Clements continued: “People are using it as a green route and to visit. It’s a beautiful large park with nice long views and beautiful trees.

“A friends group was set up 20-years-ago by a group of residents who live nearby and a new community building is being built, as they secured a grant from Sport England.

“This is a rare incident, having lived in the area for 20 years. The more people that are there in the park the safer it’s going to be.

“It’s generally a very safe park at the heart of the community. I hope the perpetrator is caught soon.”

Responding to the incident on the BirminghamLive Facebook page readers reacted with ‘disgust’ and anger.

Oriel Eccles said: “What is wrong with kids of today? We would of been too scared to show disrespect to others because when you got home you knew what you were in for.”

Christine Murray said: “That’s awful. Hope she gets over this and her kids to so many evil people around not safe anywhere.”

While Jon Flint called for stronger punishments and said: “Bring back the birch. What kind of “youths” beat up a mom with her kids? I truly despair of our broken society.”

And Kath Webb called for better deterrents and said: “Disgusting. Parks should have cameras.”

A spokesperson for West Midlands Police said: “We’re asking for your help to identify a group of lads who left a mother with a fractured nose and cheekbone after a serious assault in Cotteridge Park.

“The woman in her 40s was attacked in front of her children by about seven male youths, who were believed to be smoking cannabis and drinking by the skate park area.”

“We’re appealing for help to trace the group responsible for this shocking assault, which occurred around 8.30pm on 8 June.

“We’d urge any witnesses or anyone with any information about what happened to contact us via live chat on our website or call 101.

West Midlands Police has been asked to provide a description of those responsible for the attack.

Alternatively anyone with information can also independent charity, Crimestoppers, on 0800 555 111. 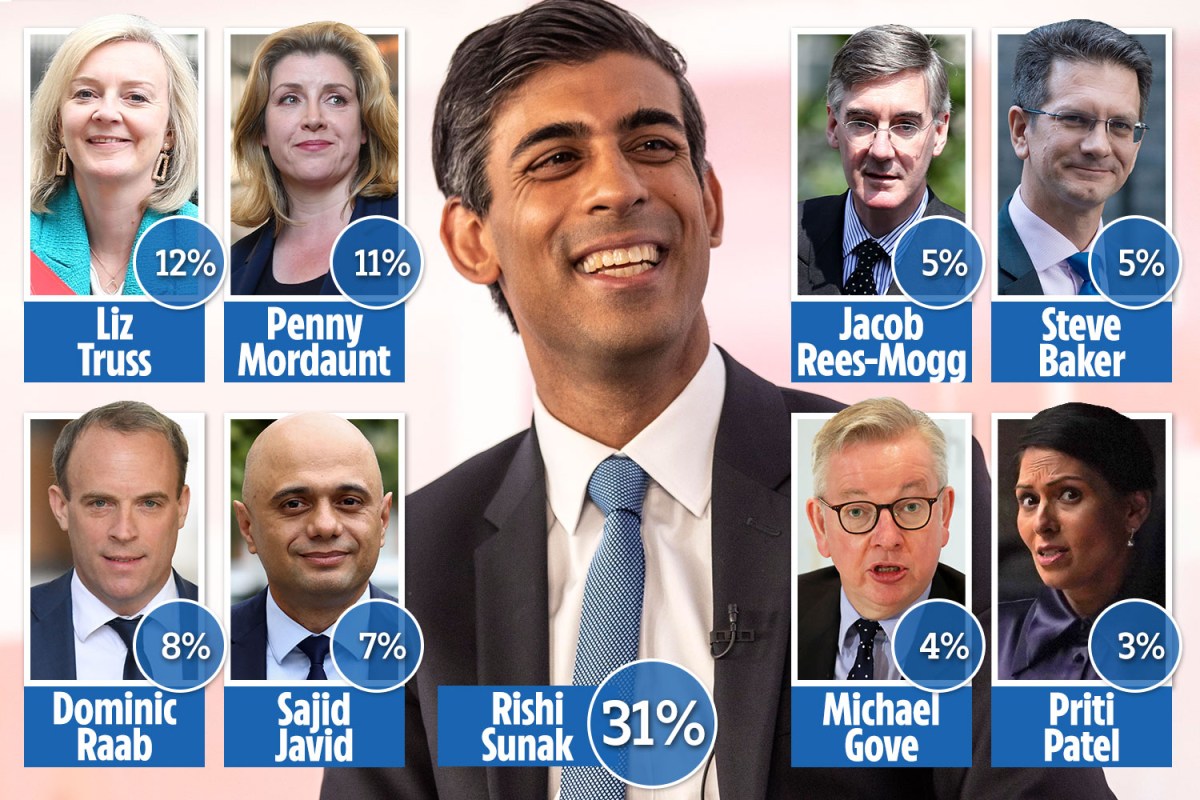