Wolverhampton Wanderers will welcome Everton to Molineux on Monday, November 1 (8pm kick-off) but the visitors could be left without key players due to ongoing injury issues.

The Merseyside club fell to a 5-2 home defeat against newly-promoted side Watford last Saturday.

Richarlison, who had been sidelined with a knee problem since the start of September made his return at the weekend and scored the Toffees’ second goal.

Only a point separates the two sides, and a Wolves win would see them leapfrog eighth positioned Everton who are currently on 14 points.

Heading into the encounter, head coach Rafa Benitez could have a few selection headaches.

The England international suffered a broken toe at the end of August, alongside a quadriceps injury and has been on the long road to recovery.

Benitez, who has previously given an update on the striker, said he was improving but his return is still unknown after he missed out on last weekend’s home match against the Hornets.

So far, he has missed out on the last five Premier League games due to injury.

The midfielder dislocated his shoulder in September and has now missed eight league games and cup matches.

Although the Spanish boss previously said he ‘still needs time’ to fully recover, the club have scheduled his return for November, although it could take slightly longer.

“He’s getting better, stronger and is quite positive and waiting for the green light to start training with the team,” the 61-year-old previously told LiverpoolEcho.

The Portuguese has also been unavailable with a calf injury and is expected to return at some point next month.

Benitez said : “Andre is closer and you never know because it can change in one training session and he will have a problem. But, in a couple of weeks, he will be fine.”

The Colombian who was on the bench in the defeat to West Ham was ruled out of Watford due to sustaining a hamstring injury in training.

It could be likely that he returns for the encounter at Molineux after the club scheduled his return for late October.

Doucoure has been ruled out of the Toffees upcoming fixtures after a foot problem that will not require surgery.

The midfielder has been scheduled a return in December after sustaining a stress response in his foot against West Ham.

The 28-year-old has been key for Benitez so far this campaign, with two goals and four assists in the league. 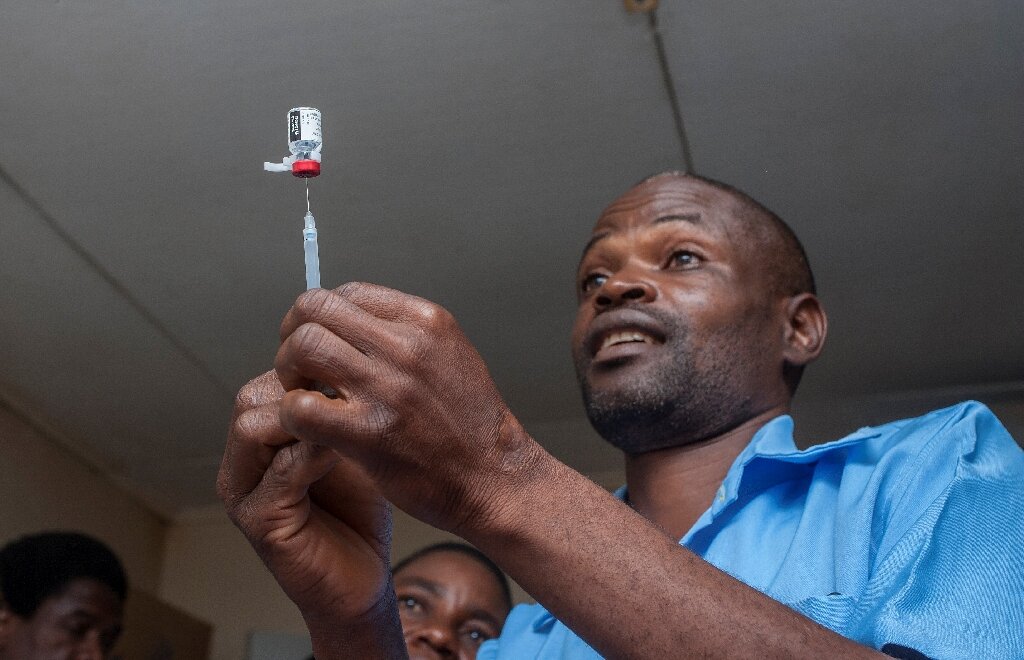 Robin Talbot: Demonising all farmers as environmental vandals will only damage the fight against climate change
4 mins ago

Robin Talbot: Demonising all farmers as environmental vandals will only damage the fight against climate change