The celebrations of Eid al-Adha are well under way in Birmingham and across the world.

The key date in the Islamic calendar was once again restricted by the Covid pandemic with no massive gatherings going ahead – though Birmingham did have a brand-new prayer service for 500 people in Edgbaston Stadium.

And as the word Eid means ‘festival’ in Arabic, it can describe more than one event in the Islamic Calendar.

Next up is Eid al-Ghadir, also written as Eid al-Ghadeer. It marks the Event of Ghadir Khumm.

Confused by all these different Eids? Here’s all you need to know.

There are, of course, two main Eid festivals in the Muslim calendar.

One of them – Eid ul Fitr – celebrates the end of the daily fasting that takes place through the month of Ramadan.

The second – Eid ul Adha – honours devotion to Allah as embodied by Ibraham’s willingness to sacrifice his own son when commanded to do so. He was about to go ahead when he was shown a ram to slaughter instead. This Eid also marks the end of the Hajj pilgrimage to Mecca.

But other and less widely-known events also bear the name Eid.

One such event is Eid al-Ghadir, sometimes referred to those who celebrate it as Eid Allah al-Akbar (the greatest Eid of God), so it clearly has huge significance.

Eid al-Ghadir is on the 18th day of the Islamic month of Dhul Hijjah, the 12th and final month of the lunar-based Muslim calendar.

This is the same month in which Eid ul Adha and the Hajj take place.

In 2021, Eid al-Ghadir will fall on Thursday, July 29. And as Muslim days run from sunset to sunset, it actually gets under way on the evening of Wednesday, July 28.

The dates of all Muslim months and events get earlier each year by 10 or 11 days because the Islamic Calendar is based on the moon’s cycle.

That puts it out of sync with the sun-based Gregorian calendar used by most of the western world.

What is Eid al-Ghadir?

Eid al-Ghadir – also written as Eid al-Ghadeer, Eid-e-Ghadeer, Eid ul Ghadir and Eid ul Ghadeer – is celebrated by Shia Muslims as the anniversary of the date they say Ali was appointed as the prophet Muhammad’s successor.

This Eid is named after the place in which it took place, beside an oasis (with ghadir meaning a pond or pool) at Khumm, an area between Mecca and Medina in present-day Saudi Arabia.

The natural spring at Khumm was where people gathered and greeted each other after performing the Hajj, before heading back to their own towns and cities.

On the 18th day of Dhul Hijjah, in March of 632 AD, Muhammad addressed the people on returning from the pilgrimage that is today known as the Hajj, in what is widely believed to be his last major public speech.

In that sermon he asked everyone to pledge their allegiance to his cousin and son-in-law Ali ibn Abi Talib.

Shia Muslims believe this meant Ali was the rightful successor to the prophet.

But a man called Abu Bakr – a companion of Muhammad – ended up gaining political power, with his supporters becoming known as the Sunni Muslims. They have a different interpretation of what Muhammad’s words meant and do not celebrate on this day.

This moment in history – referred to as the Event of Ghadir Khumm – and the issue of who was the true successor to Muhammad is what has divided Muslims into the two sects.

How is Eid al-Ghadir celebrated?

Anyone fasting on this day is said to be achieving the equivalent of 60 years of worship.

Other ways that Shia Muslims mark the event include prayers, ritual bathing, wearing their best clothes, visiting relatives and giving food to believers.

Among the places to hold celebrations is Hussainia Mosque & Community Centre in Small Heath, Birmingham.

Worshippers attend the mosque for food, maghrib (prayers said after sunset), Quran recitals and the cutting of a cake before the final prayer of the evening.

This year, Hussainia Mosque’s calendar confirmed Eid al-Ghadir celebrations as being on July 29.

Eid al-Ghadir is a public holiday in some places, including Iran and the Indian state of Telangana.

Shias are said to form a majority of the population in Azerbaijan, Bahrain, Iran and Iraq, and significant minorities in Lebanon, Yemen and Kuwait, plus smaller numbers in Turkey, Pakistan and Afghanistan.

Overall, just under 39 per cent of Muslims in the Middle East are Shia.

Hundreds of Shia Muslims in Birmingham take to the streets of Balsall Heath every year for Matami Juloos – which means ‘mourning procession’ in Urdu.

They are commemorating the sacrifice of Hussain ibn Ali, grandson of Muhammad, after he made a last stand against the tyrant Yazid.

For that reason, the event is also called the Hussaini Procession.

For around two decades, worshippers have been gathering annually for the event.

It begins with eulogies and prayers before a slow-moving parade that stops at regular intervals for self-flagellation, in which the men hit themselves with their hands in rhythmic, synchronised rituals.

Some of the women carry a shrine and the worshippers also lead a horse dressed to represent Zuljina, the horse of Hussain ibn Ali which was reared by the prophet Muhammad.

A spokesman said: “The processions aims to highlight the tragedy of Karbala to non-Muslims through poems and eulogies read in public, as well as handing out leaflets to members of the public who may be inspired by Hussain’s story.

“It should be noted that the procession isn’t a religious duty or obligation for Shia Muslims, but a tradition that takes place in the month of Muharram to raise awareness.”

Husain ibn Ali made his last stand against Yazid in the desert town of Karbala, in modern-day Iraq. His band of 72 men were all slain and then he too was killed.

The procession comes within the 40 days of mourning following Ashura, the 10th day of the month of Muharram. It was on this 10th day that Hussain died. Girl, two, died falling from pony when animal was ‘spooked during hunt’
8 mins ago 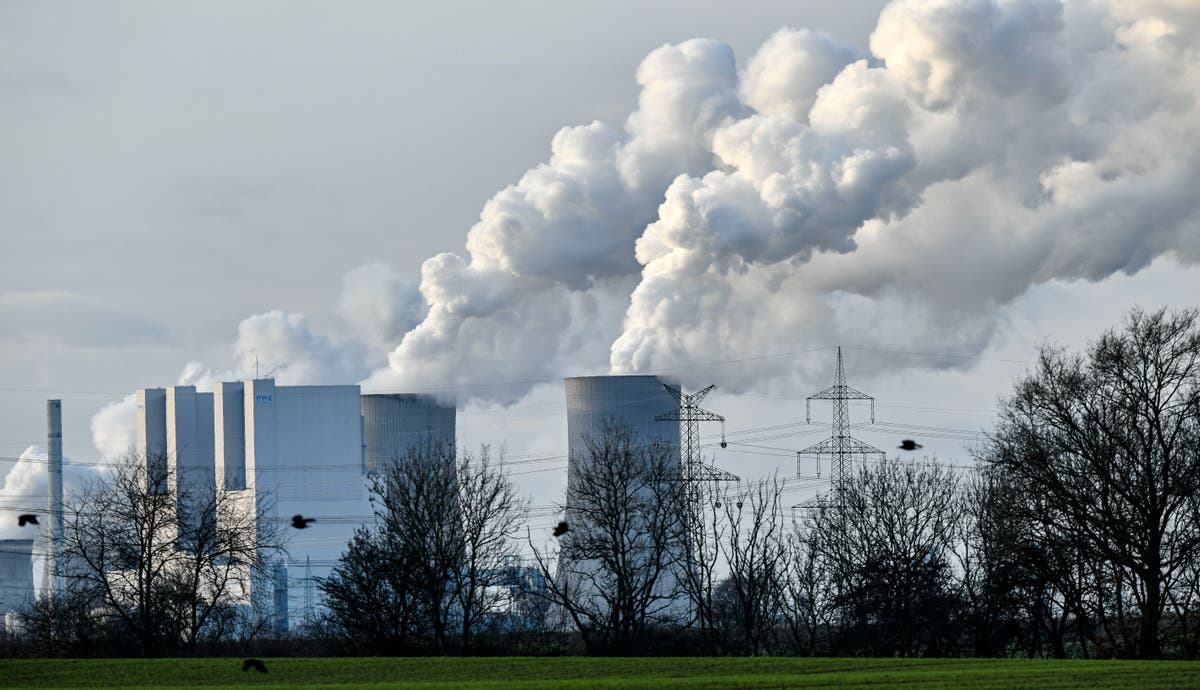 Only six in 10 chance of success at Glasgow climate summit, admits Boris Johnson
10 mins ago

Only six in 10 chance of success at Glasgow climate summit, admits Boris Johnson