BBC Doctor Who has announced ITV Coronation Street and BBC Line of Duty stars are joining its cast.

Line of Duty’s Rochenda Sandall will guest star in season 13, which drops on Halloween (October 31).

The show’s iconic Dot Cottan will also feature, Doctor Who bosses have confirmed.

Craig Parkinson, Coronation Street’s Sue Jenkins and The End of the F***ing World’s Steve Oram are all lined up to feature.

Multi award-winning Russell T Davies will take control of the TARDIS once more as the next Doctor Who showrunner, succeeding Chris Chibnall, who departs next year.

Russell T Davies says: “I’m beyond excited to be back on my favourite show. But we’re time-travelling too fast, there’s a whole series of Jodie Whittaker’s brilliant Doctor for me to enjoy, with my friend and hero Chris Chibnall at the helm – I’m still a viewer for now.”

Chris Chibnall says: “It’s monumentally exciting and fitting that Doctor Who’s 60th anniversary will see one of Britain’s screenwriting diamonds return home. Russell built the baton that is about to be handed back to him. Doctor Who, the BBC, the screen industry in Wales – and let’s be honest everyone in the whole world – have so many reasons to be Very Excited Indeed about what lies ahead.”

Piers Wenger, BBC Director of Drama, says: “As the 13th Doctor prepares to embark on new and extraordinary adventures, the winds of change are blowing… bringing with them news to delight Doctor Who fans across the globe. We are thrilled that Russell is returning to Doctor Who to build on the huge achievements of Chris and Jodie. Thank you to the two of them and the team in Cardiff for all they continue to do for the show and hello Russell, it’s wonderful to have you back.” 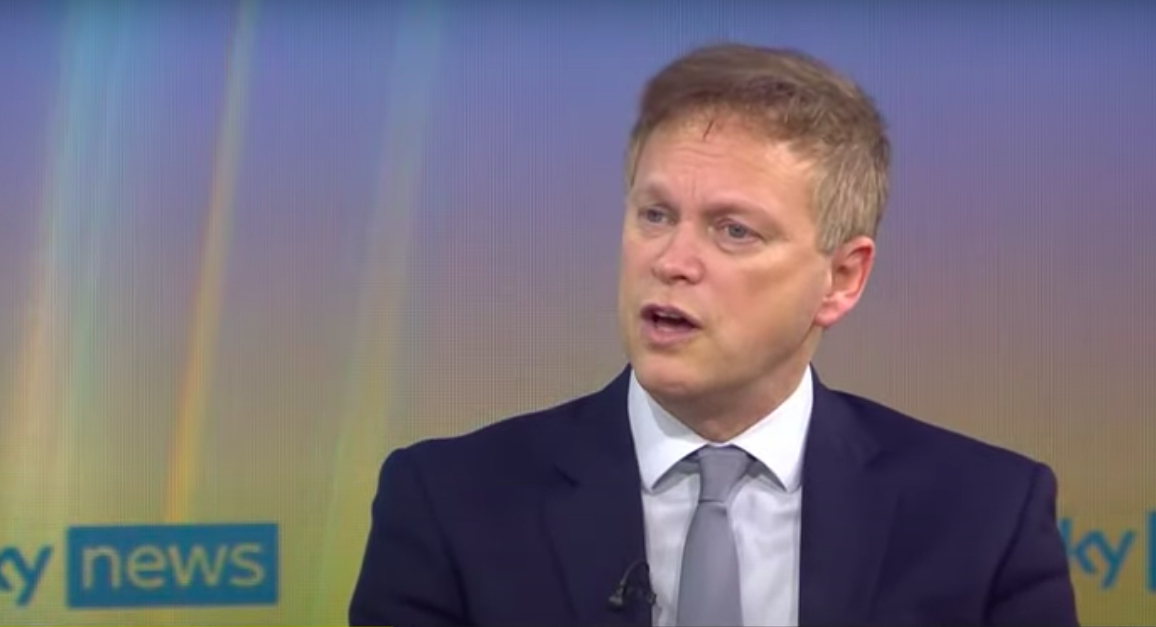 Stefanos Tsitsipas caught up in another storm after Australian Open violation 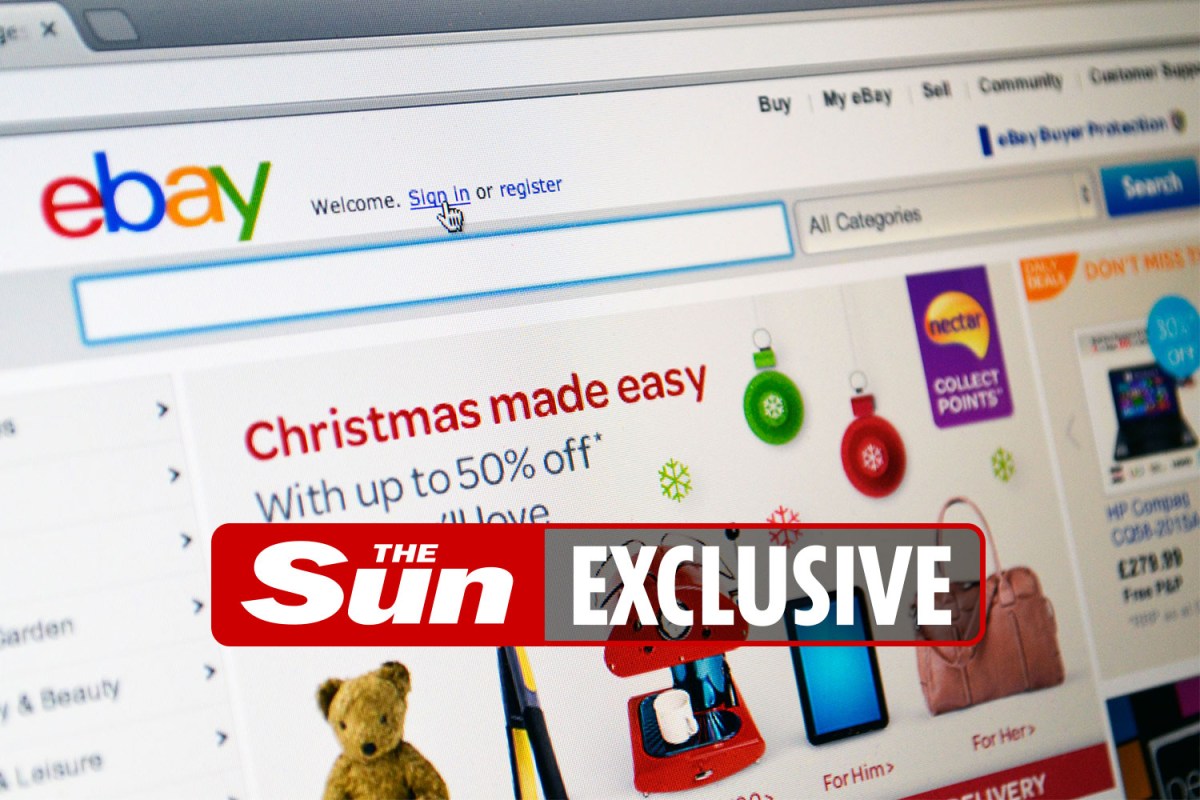 I’ve made over £7,000 selling my old junk on eBay-six fail safe tips