The husband of Nazanin Zaghari-Ratcliffe has gone on hunger strike for the second time in two years due to the Government’s “inaction and failure” in its handling of her case.

Richard Ratcliffe, who lived and studied in Edinburgh, is beginning his protest outside the Foreign Office in London and intends to sleep in a tent at night following his wife losing her latest appeal in Iran.

Ms Zaghari-Ratcliffe, a British-Iranian dual national, has been in custody in the country since 2016 after being accused of plotting to overthrow the government.

She was taking her daughter Gabriella to see her family when she was arrested and was sentenced to five years in prison shortly afterwards, spending four years in Evin Prison and one under house arrest.

According to her family, she was told by Iranian authorities that she was being detained because of the UK’s failure to pay an outstanding £400 million debt to Iran.

On a petition on Change.Org, which has more than 3.5 million signatures as of Sunday afternoon, Mr Ratcliffe has written: “Two years ago I went on hunger strike in front of the Iranian Embassy, on the eve of Boris Johnson taking over as Prime Minister.

“Two years ago we were allowed to camp in front of Iranian Embassy for 15 days, much to their considerable anger.

“But it got Gabriella home. We are now giving the UK government the same treatment. In truth, I never expected to have to do a hunger strike twice. It is not a normal act.

“It seems extraordinary the need to adopt the same tactics to persuade government here, to cut through the accountability gap.

“Of course Iran still remains the primary abuser in Nazanin’s case. But our family is caught in a dispute between two states. The UK is also letting us down.

“It is increasingly clear that Nazanin’s case could have been solved many months ago, but for other diplomatic agendas. The PM needs to take responsibility for that.

“Who does the Government answer to for the choices it makes? Who takes responsibility?”

Labour MP Tulip Siddiq tweeted on Sunday afternoon: “My heart breaks to write this, but once again my constituent Richard Ratcliffe has been forced to go on hunger strike because of the Government’s inaction and failure to #FreeNazanin.

“It should never have come to this.”

Rupert Skilbeck, director of Redress, said: “It’s deeply worrying that Richard Ratcliffe has felt compelled to resort once again to a life-threatening measure to bring attention to the desperate plight of his family.

“Five years on, we have only seen setback after setback. The UK Government’s approach is clearly not working.

“It’s time to stand up to perpetrators of hostage-taking by sanctioning those who perpetuate this reprehensible practice, and to bring Nazanin home.”

A spokeswoman for the Foreign, Commonwealth and Development Office (FCDO), said: “Iran’s decision to proceed with these baseless charges against Nazanin Zaghari-Ratcliffe is an appalling continuation of the cruel ordeal she is going through.

“Instead of threatening to return Nazanin to prison, Iran must release her permanently so she can return home.

“We are doing all we can to help Nazanin get home to her young daughter and family and we will continue to press Iran on this point.”

Boris Johnson should quit if he misled parliament about party, Scots Tory leader says
1 min ago 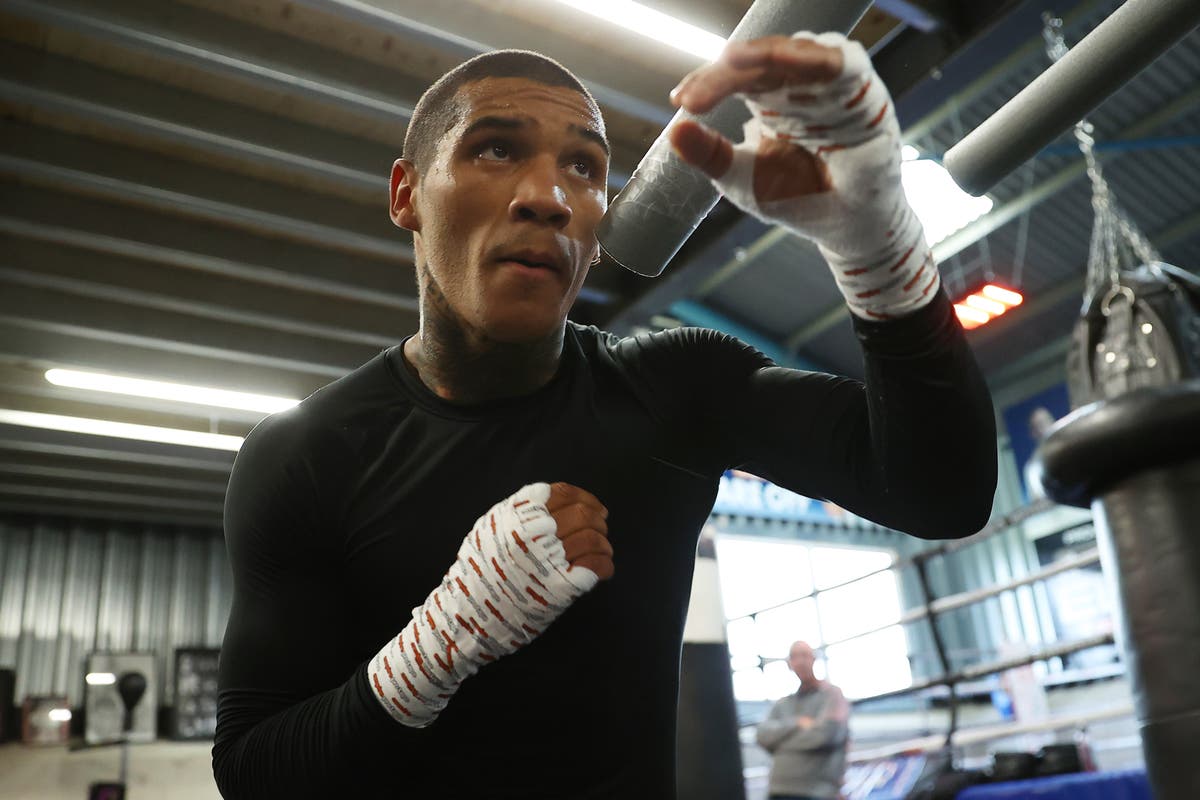 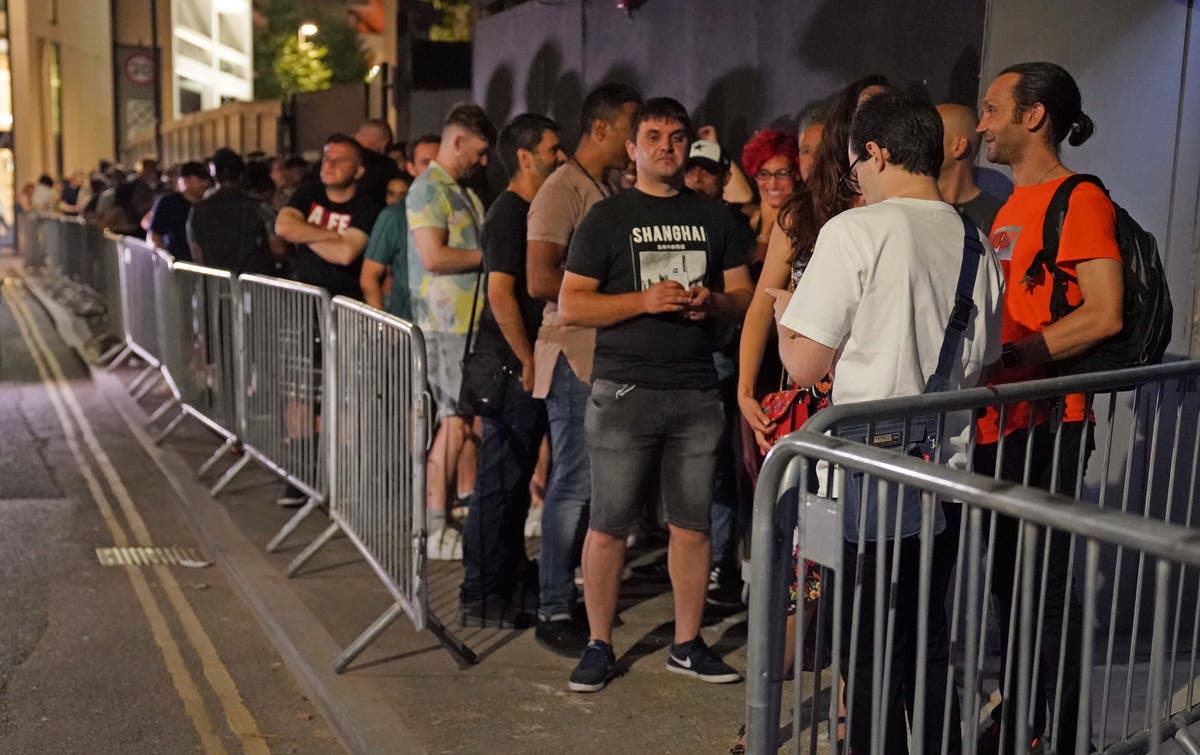 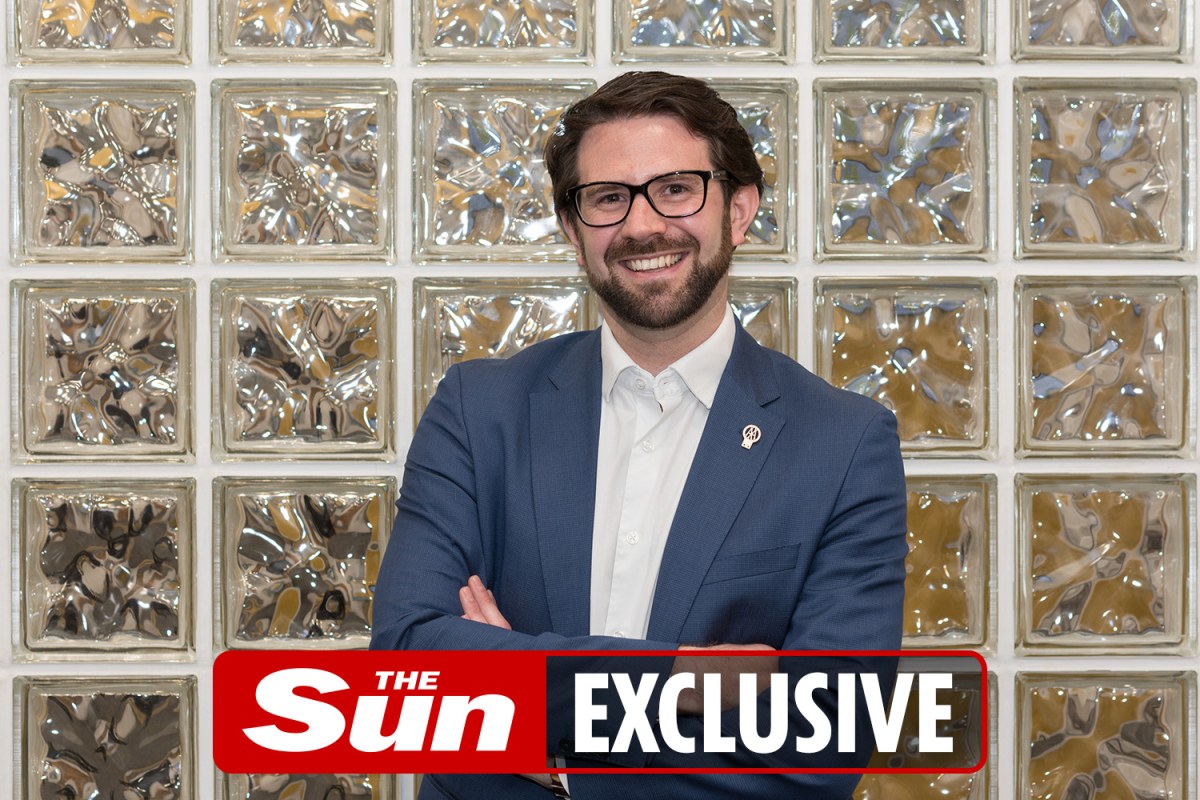