Troy Deeney presumed Birmingham City’s kitman had made a mistake when he discovered the captain’s armband at his seat in the dressing room on Saturday.

Boyhood Bluenose Deeney was handed the captaincy by Lee Bowyer for the match against Swansea City after replacing Lukas Jutkiewicz in the starting line-up.

The former Watford striker responded to score the opening goal before teeing Riley McGree up to clinch a 2-1 win.

Deeney’s goal was Blues’ first since he opened his St Andrew’s account against Fulham on September 15, while it also ended a seven-game run without a win.

It was an emotional day for Deeney, who didn’t find out he would be leading Blues until shortly before the players were due to warm up.

“I came down with a drink, put my drink down and the armband was there,” the striker explained.

“I saw it there and just assumed it was a mistake that it was in my space – and then the manager pulled me to one side and said ‘go and enjoy it’.

“He’s been looking after me which is what real good managers do. Naturally, being home leads to expectation, pressure.

“I had to get up to speed. That was only my third start this calendar year since my injury.

READ: Bowyer opens up about Blues captaincy and that Scott Hogan miss

READ: Birmingham City fans show their class as St Andrew’s progress is made

“You can train all you want. You can run on a treadmill all you want. But the emotions, you can’t replicate, so I’ll only get better.

“The challenge now is to stay in the team and get a run of games.”

On paper, it was a fairy-tale transfer when Deeney joined Blues from Watford in August – but he’s come in for his fair share of criticism in recent weeks.

The 33-year-old has had to bear the brunt of fans’ frustrations, which made his display against the Swans all the sweeter.

“It was a proud moment,” Deeney continued. “Obviously I was so focused on delivering today it didn’t really matter if I was captain or a sub, I just wanted to really make a point.

“I see all the comments, I see what people are saying. When you’re a player all you want to do is ram it straight down their throats and that was one of them.

“As a fan you can change your opinion, can’t you? They probably won’t call me old and fat and leave me alone for a day!

“You take it. It’s swings and roundabouts.”

Deeney joined Blues with the goal of leading the club back into the Premier League and that doesn’t appear to have changed, despite a rocky run of results.

Blues are 17th in the Championship with 16 points, but they’re only five points off fifth-placed Luton Town – who Bowyer’s men demolished 5-0 back in August.

Deeney continued: “Jordan Graham was excellent at right-back, Dion (Sanderson) has been excellent since he’s come in.

“(Tahith) Chong finally got an assist to his name. He does great work but he has to get more assists, more goals. He did his best to try and stitch me up but I dealt with it!

“And Riley’s been great since I’ve been here, what six or seven weeks. He’s trained to an unbelievable standard every single time and is getting his just rewards now.

“So it was a full team effort and we’ve got to keep building.

“The challenge now is to put a run of two, three, four games together to get up the table. That’s what promotion contenders do.” 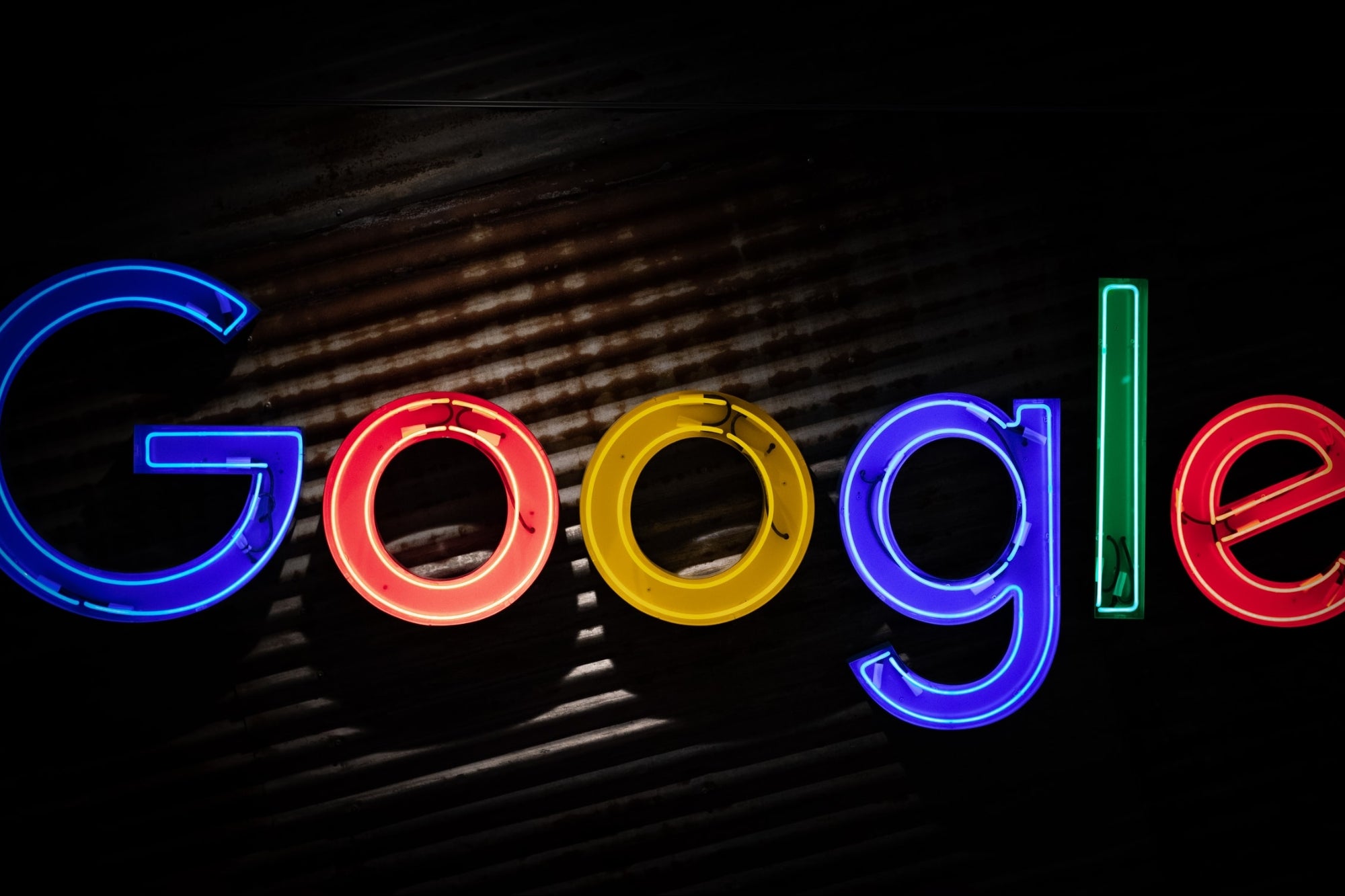 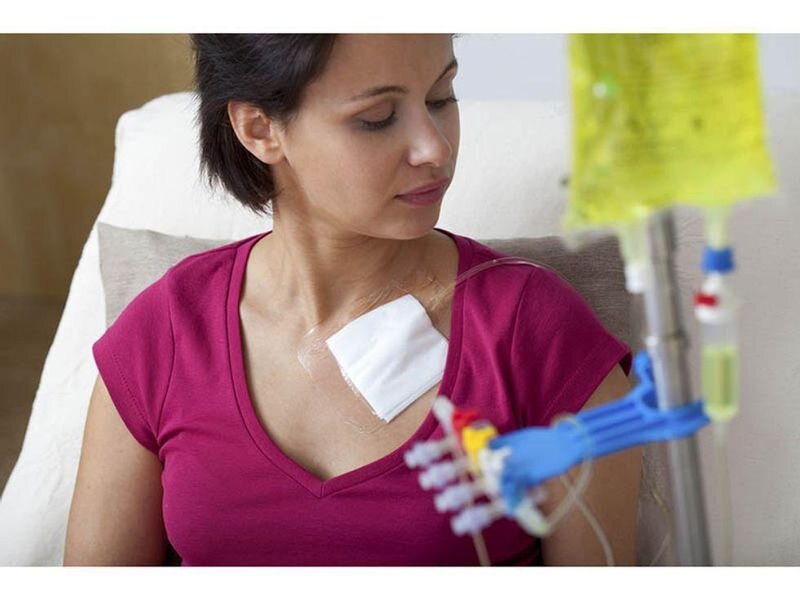