Dean Smith believes “it would have been a travesty” had Aston Villa lost against West Brom following Keinan Davis’ stoppage-time equaliser.

Villa went ahead thanks to an Anwar El Ghazi penalty before Mathues Pereira struck from the 12-yard spot as well to level it up.

Ezri Konsa slipped to allow Mbaye Diagne in after the break with the Senegalese’s effort striking off Tyrone Mings before nestling to put Albion ahead.

However, Villa piled it on in stoppage time and it was Keinan Davis who scored his first-ever Premier League goal to rescue a point.

Afterwards, Smith said: “A point was the least we deserved, to be honest. It would have been a travesty if we had got beat in that game.

“We remained aggressors for the majority of that game. We had 25 or 26 shots at goal and 11 corners which just shows you that we were the team trying to push to win the game.

Smith, meanwhile, slammed referee Stuart Attwell’s decision to award Albion their penalty after Konsa was adjudged to have tripped Ainsley Maitland-Niles inside the box.

“I’m now still wondering why the penalty was given against us,” Smith fumed.

“I don’t know if you can help me on that because it looks like there’s a toe that touches his heel?

“The ref must have some mince pies if he’s seen that!

“It’s certainly not enough for anybody to go down. If that’s the case then we must start coaching non-contact football next season.

“Whoever’s at Stockley Park must make sure he goes and has a look at his monitor. I don’t even know who it was who went down!”

On Villa’s goal hero Davis, Smith added: “It was a really good moment. It’s appreciated by all the players as well because he’s such a well-respected player in the dressing room.

“He works incredibly hard and he needed that goal to give him a boost. He’s been playing understudy to Ollie Watkins this season but that will do him the world of good.

“He’s come on, made Sam to make a save and hit the post as well. He started three or four of the games after Project Restart and goalkeepers, such as Dean Henderson against Sheffield United, made a great save against him.

“He’s a talented player who’s come through our academy that will keep growing.” 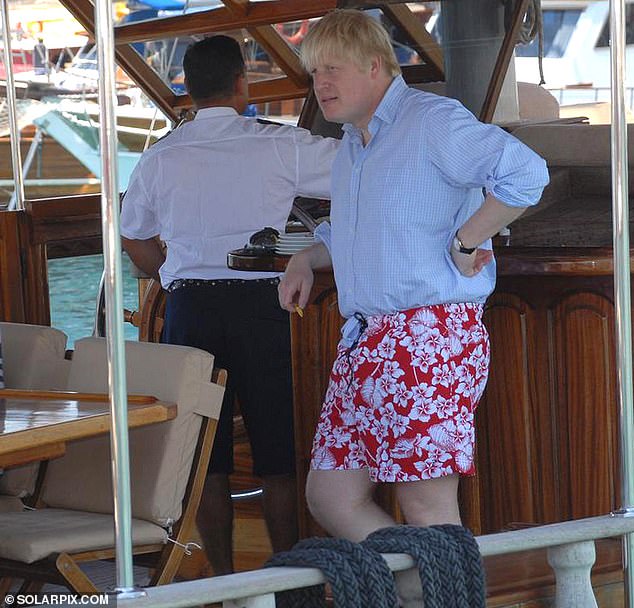 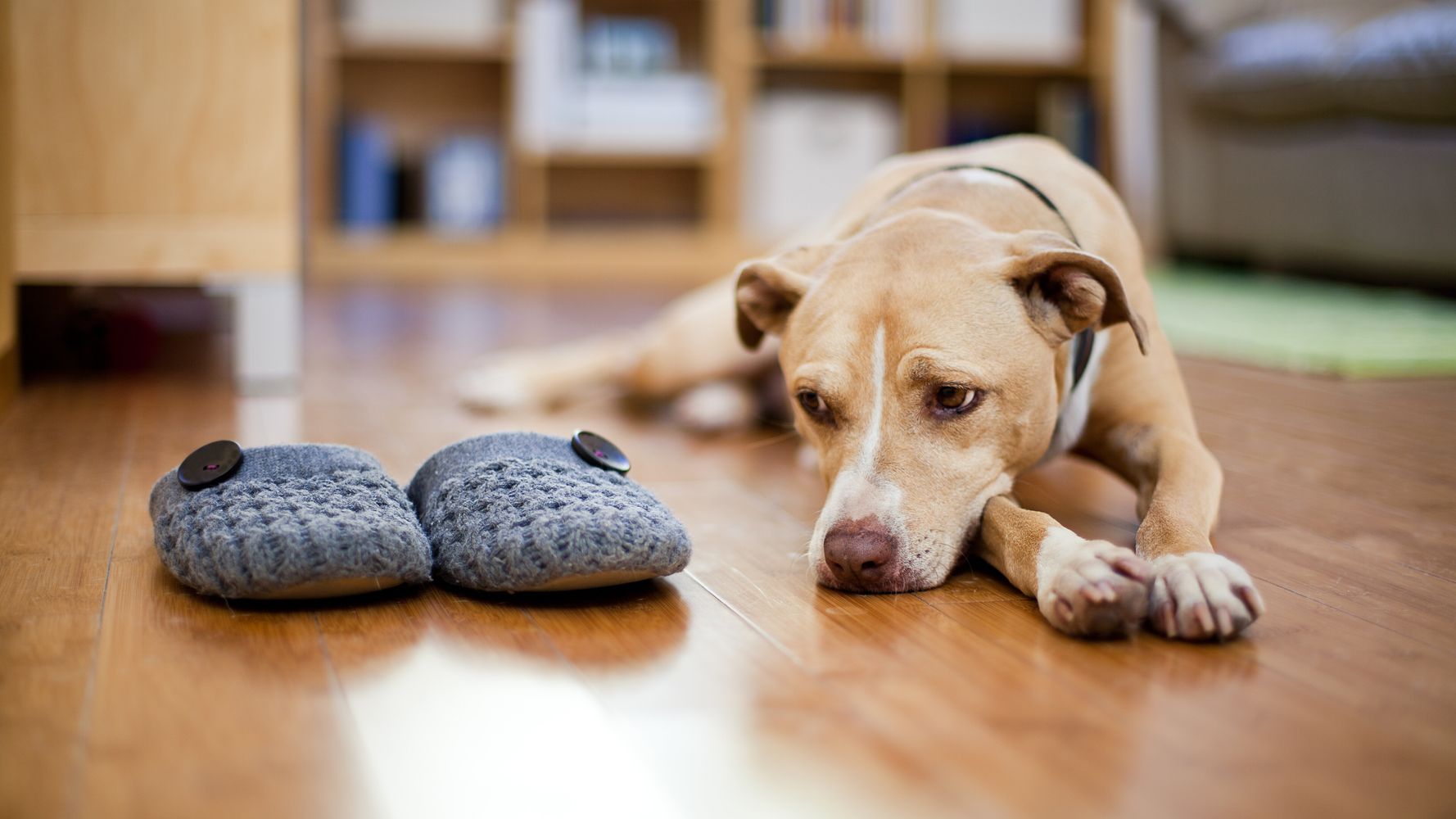 Instead Of Returning The Dog You Adopted During Lockdown, Do This
2 mins ago

Instead Of Returning The Dog You Adopted During Lockdown, Do This 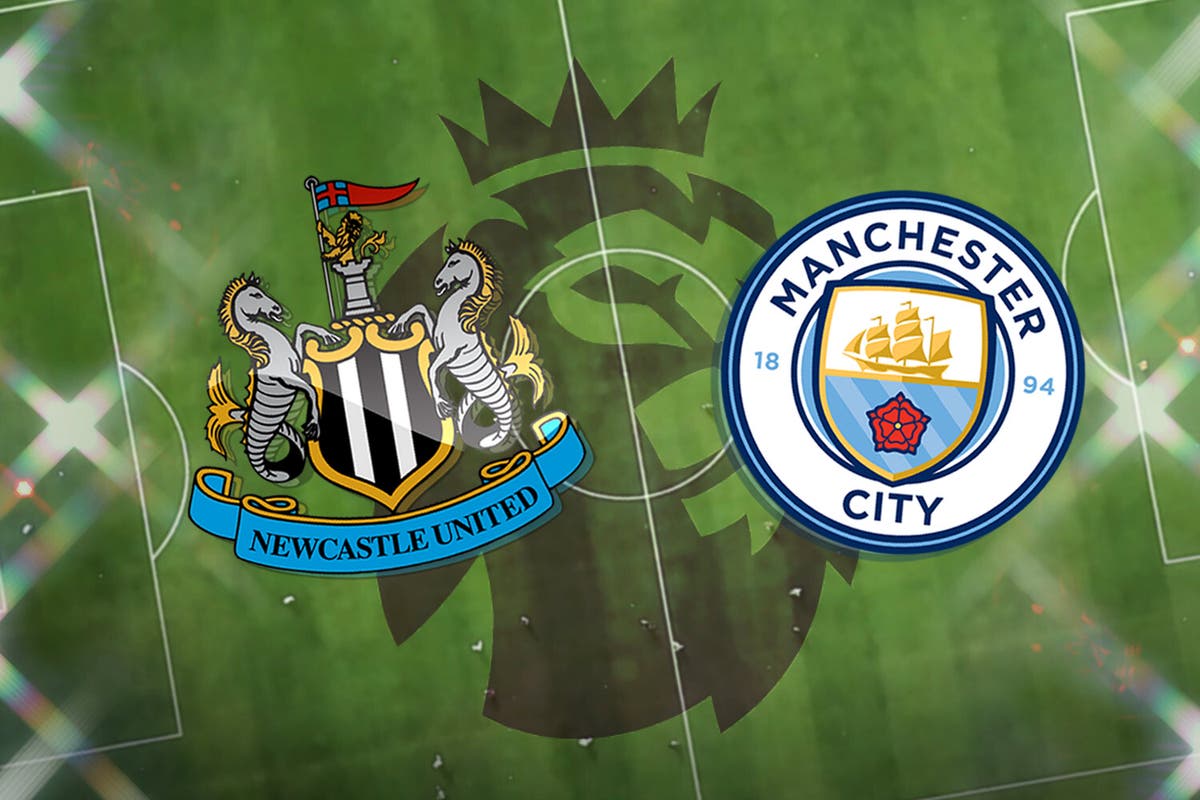 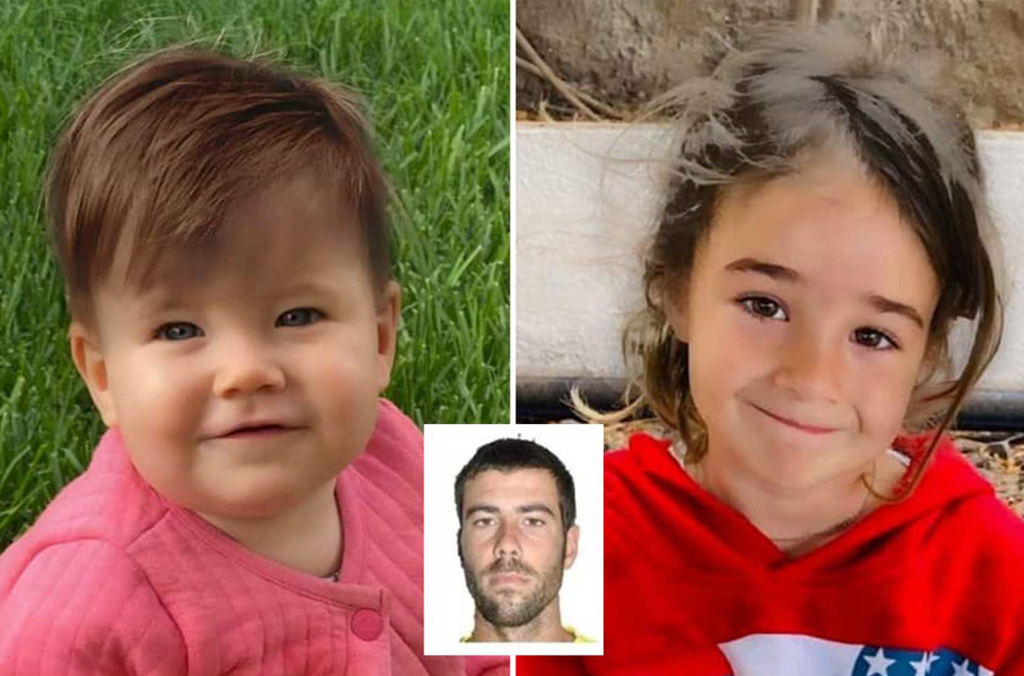