The daughter of a man who had been a resident in the UK since he was eight-years-old has said that her world was “torn apart” when he was deported over a criminal offence.

43-year-old Rofique Miah now lives in impoverished conditions in Sylhet, Bangladesh, where he does not know anyone, was attacked by locals with sticks made of bamboo and has no idea when he will see his two children in the UK again.

Miah was once the height of success, owning several businesses in the north west, including the Tamarind restaurant in Widnes, Cheshire.

His daughter, 22-year-old teaching student Olivia Miah, and his son Sammi Miah, 15, have spoke out about living under the strain of knowing that their father could be deported from as far back as 2011 until he was forced to board a flight seven years later, reports Liverpool Echo.

Olivia stated: “It has been awful, our whole lives have changed. From a mental health side of things it has been the worst.

“It was hard growing up, this has been going on since we were young.

“My dad used to take us out, me and my brother, to go play football, it’s affected my brother massively with his education.

“My dad was a massive role model for the both of us, and with my brother being the youngest it definitely affected him due to him not knowing what was going on properly at the time.

“It’s torn his world apart, his bond with my dad was to die for.”

Life changed for Mr Miah, who had never been in trouble before and at that stage had indefinite leave to remain in the UK, when he was arrested over a drunken brawl in Chester city centre in 2009.

Mr Miah’s family say the fight started after racist comments were directed at him and his friends.

Two men were injured and Mr Miah was charged with assault occasioning actual bodily harm, while two other men were charged with wounding and affray.

All three men pleaded guilty at Chester Crown Court and in August 2009 Mr Miah was sentenced to 30 months in prison.

After serving 15 months behind bars, he was released in November 2010 ready to start again.

Olivia said: “When he came out he said he thought ‘right, I have done my sentence’, but then he kept getting detained in a detention centre.

“After they started deportation proceedings he wasn’t allowed to work. My dad is like a hard shell of a man, but he does crack.

“He doesn’t like to share his emotions but I was speaking to him the other day and he said he feels like dying. He would not do anything like that though because he has the hope that one day he can come back here.

“I just feel like everybody makes a mistake and they deserve a second chance. My dad, he’s not a rapist, he’s not a murderer, he’s not a bad person.

“I know a lot of men, white men, who have been convicted of the same offence and who have got suspended sentences and community service.

“But this has ruined all our lives.”

Olivia recalled harrowing phone calls from her dad from inside a detention centre.

She said: “He would be crying down the phone saying he did not know when they were going to come and bang on his door and tell him he was going on the plane.”

When his legal options were eventually exhausted in 2018, he was informed he would be boarding a flight.

But Olivia said she is staggered at some of the reasons given for both his detention and his eventual deportation.

In a document outlining the reasons for his most recent detention a Home Office official states: “You do not have enough close ties (eg. family or friends) to make it likely that you will stay in one place.

“Although it accepted you have children in the UK, they live with their maternal grandparents and you live some distance from them.

“It is not considered that the contact you have with your children would provide sufficient influence to ensure you remain in contact with the Home Office now that your removal is a realistic possibility.”

Mr Miah came to the UK in 1986 with his mum and siblings and originally settled in London, before moving to Manchester aged 12.

Mr Miah opened restaurants across the north west and although he eventually split up with Olivia and Sammi’s mum, the family remained close.

But no-one in the family now knows when their next meeting will take place.

For now, Mr Miah lives in what Olivia described as a “shed” with a family who offered to take him in.

She said: “He knows literally nobody over there. His mum and his brothers are all over here.

“When he got there some people from Bangladesh attacked him, saying ‘you’re not from around here’. They hit him with bamboo sticks and left him bleeding.

“He basically has to fish to eat. I sent him a little bit of money so he could get a little boat and fish, but it has damaged his feet and his toenails are peeling off.”

Olivia said she is hoping to continue to fight for his right to return. 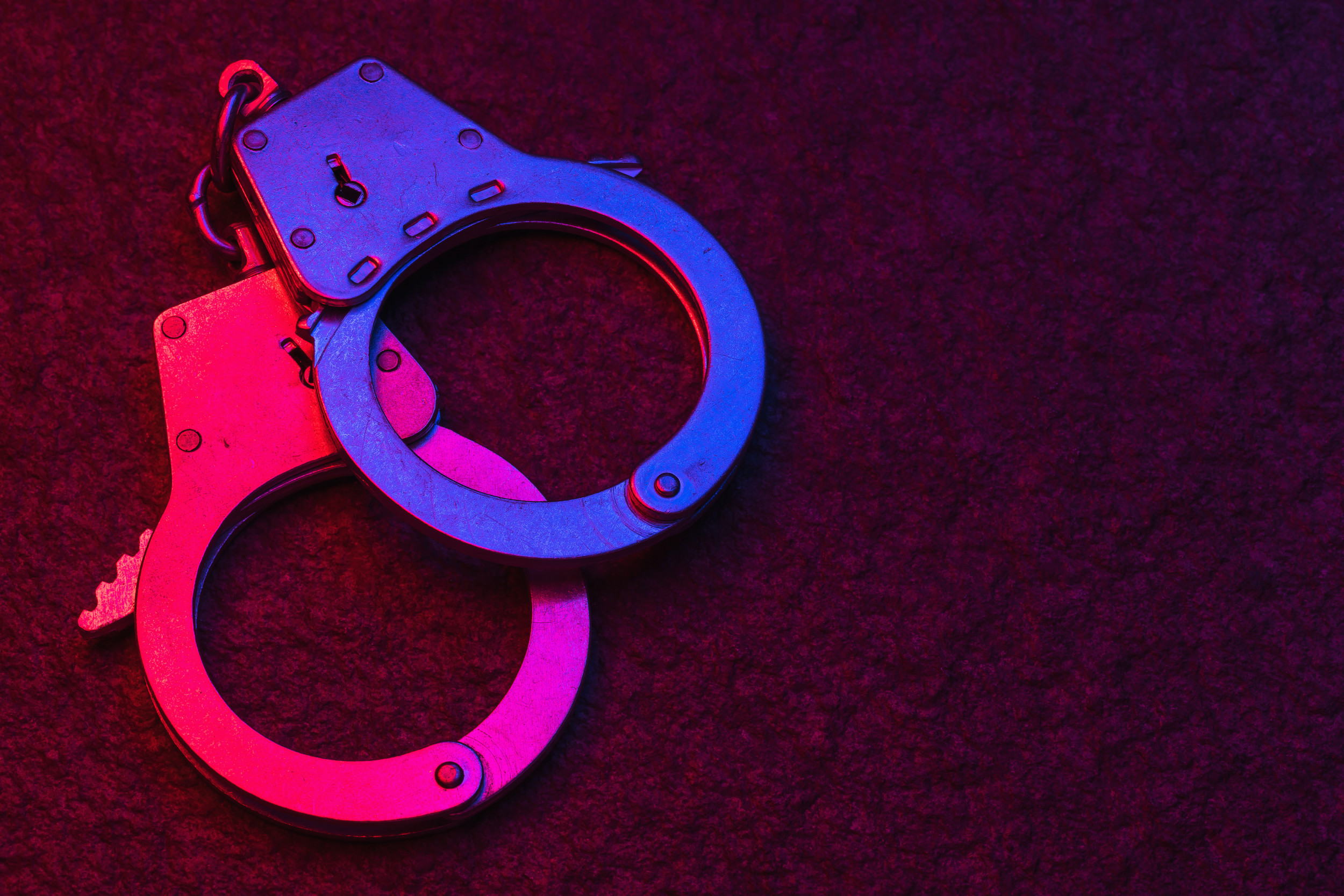 Police arrest four over house explosion that killed boy, 2, after ‘pipe was cut’
54 seconds ago 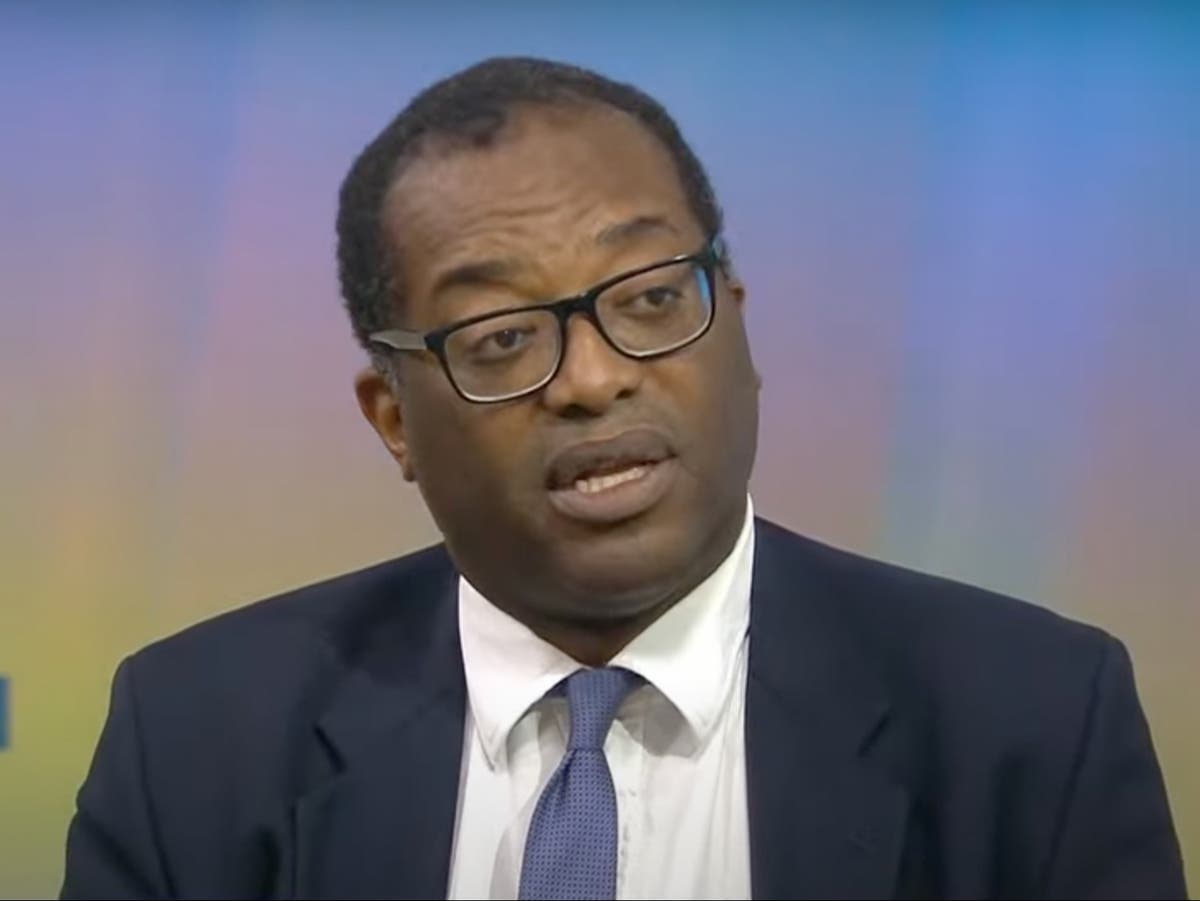