Ex-Aston Villa star Dalian Atkinson had no defensive injuries to his hands or forearms after he was Tasered and allegedly subjected to a fatal attack by a police constable, a court has heard.

Dalian Atkinson’s unconsciousness was “most likely” kicks to the head, the prosection added.

A trial at Birmingham Crown Court was told post-mortem examinations found Mr Atkinson, aged 48, died of a cardiorespiratory arrest following the deployment of a Taser “followed by a brief period of restraint and blunt force trauma”.

During the Crown’s opening of the case, prosecutor Alexandra Healy QC said the pathologist had examined injuries but “no typical defence wounds” were noted to the hands or forearms of Mr Atkinson.

Ms Healy added: “There were some 14 areas of subcutaneous and in some cases intramuscular bruising which, in his view, all represent blunt force trauma.

“Given that many of these areas were on the back of his body and legs on the side that would have been exposed and therefore presenting itself to the officers, it’s possible those 14 areas do represent bruising caused by baton strikes.

“However, in his view, these injuries would not have materially contributed to or directly caused death.”

Jurors were informed that the prosecution had also instructed an expert in intensive care medicine and a second pathologist to consider the case.

All three of the prosecution’s medical experts, the court was told, agreed that while Mr Atkinson’s enlarged heart meant that he could have died at any time, the prolonged period of Tasering and the kicks to his head made a “significant contribution” to his death.

Explaining the Crown’s submissions about the implications of the alleged assault, Ms Healy said: “The three experts agreed that at some stage in the events, after the third deployment of the Taser, Dalian Atkinson became unconscious.

“They were in no doubt that being rendered unconscious made a significant contribution to his death.

“The three prosecution experts were agreed that the longer the Tasering went on for, the greater its causative significance because the period it will have had a harmful impact on Dalian Atkinson’s breathing will have been longer.

“In their view the most likely explanation for Dalian Atkinson’s unconsciousness is the kicks to the head.” 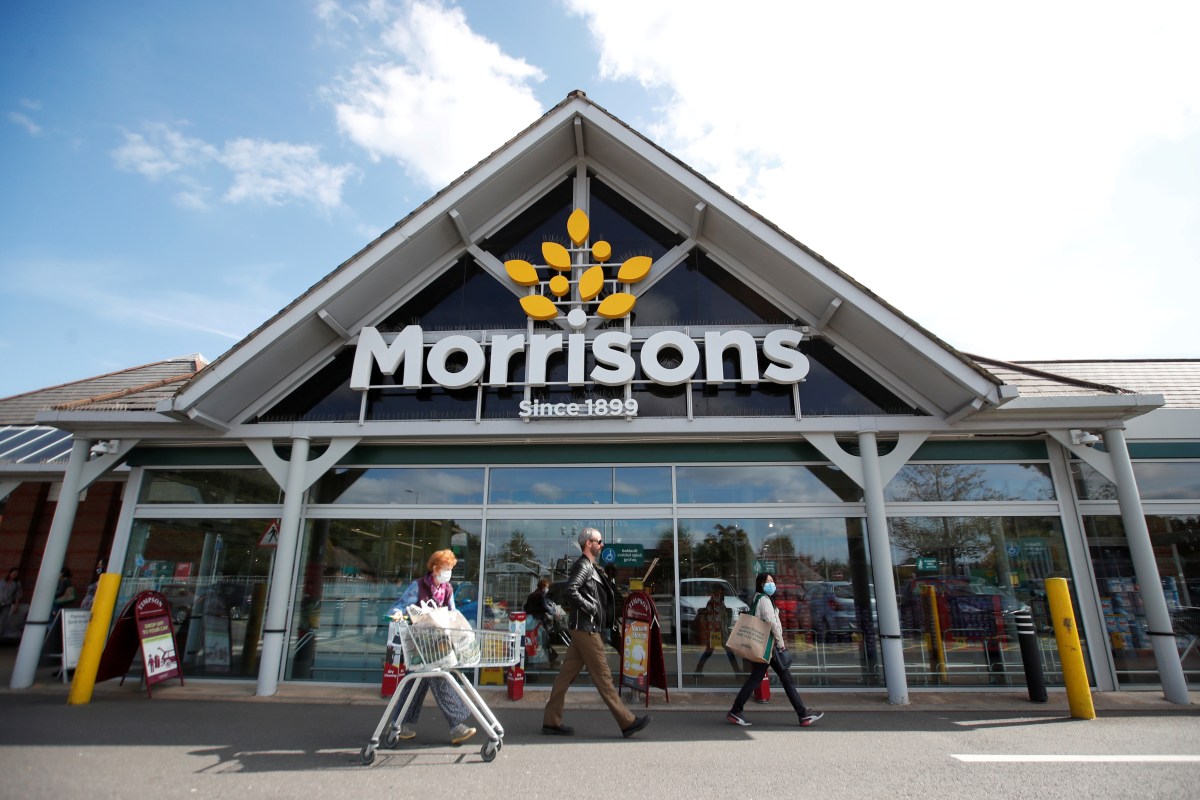 What time does Morrisons open today? Delivery and click and collect advice
1 min ago

Plymouth receives £19.9m from Levelling Up Fund for road improvement
2 mins ago 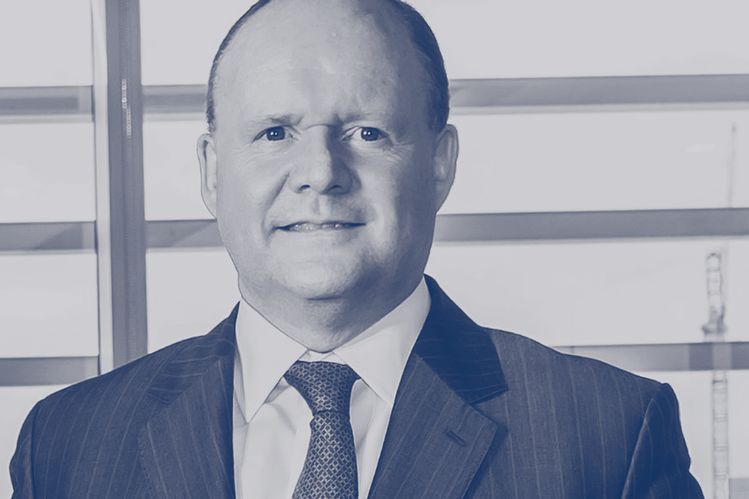 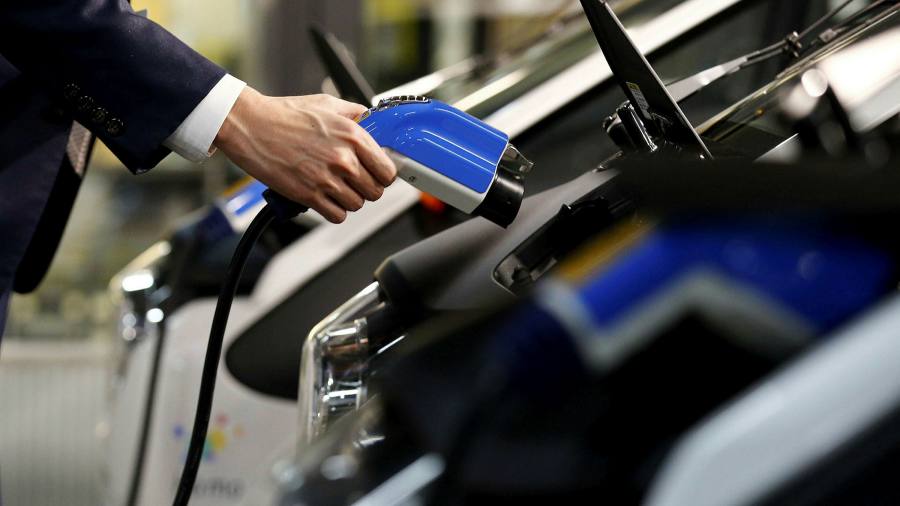