Supermarket staff raised more than £1000 for a charity that provides vital support to people in distress or struggling with mental health issues.

The workers at the Wishaw branch of frozen food store Iceland raised the cash for FAMS (Families Affected by Murder and Suicide) through bucket collections and selling items which feature the organisation’s logos.

It’s a charity that means a lot to those who work in the shop on the town’s Main Street.

Don’t miss a thing from your area – sign up for the new Lanarkshire newsletter!

From the latest breaking news to the agenda-setting stories, get it all in your email inbox.

Put your email at the top of this article or follow the instructions on this link!

Store manager Andy Clubley said: “We chose FAMS as our charity as it does great work and is close to our hearts.

“We have to thank our customers who put money in the buckets throughout the year and FAMS provided us with pens and wristbands which we sold. The money goes to the Iceland Charitable Foundation and they then donate it to the local charities. All of the stores are given a choice to pick a local charity for the year that they want to fundraise for. We chose FAMS.

“In November there was a newspaper article that FAMS were struggling for funding. We contacted our head office and they paid it out, so we actually managed to get it earlier than we were meant to.”

Andy handed over a cheque for £1150 to mums Jacqueline Fleming and Linda Broadhurst, they became involved with the charity following the deaths of Jacqueline’s son Sean and Linda’s daughter Emma.

FAMS, which was formed in Wishaw, initially supported people affected by suicide and murder but more recently broadened its network to help anyone. The charity was left homeless for a spell earlier this year after the Paul Gerald’s Lighthouse building it operates from on Motherwell’s Orbiston Street was left with serious water damage after pipes burst.

They are grateful for the support of businesses and individuals through what has been a tough time.

Ann Marie Cocozza, a co-founder of FAMS said: “Huge thanks to Iceland who have been a great supporter of FAMS over the last year-and-a-half. When we got the money from Iceland we desperately needed it. We can’t thank them enough, it’s people and organisations such as them who have seen FAMS through lockdown, it really is.

“The manager Andy and his staff are committed to our charity. They also chose us as their charity of the week in July and will get a whole week of fundraising from them. They took our pens and other things so they don’t just raise money for us, they raise awareness too.” 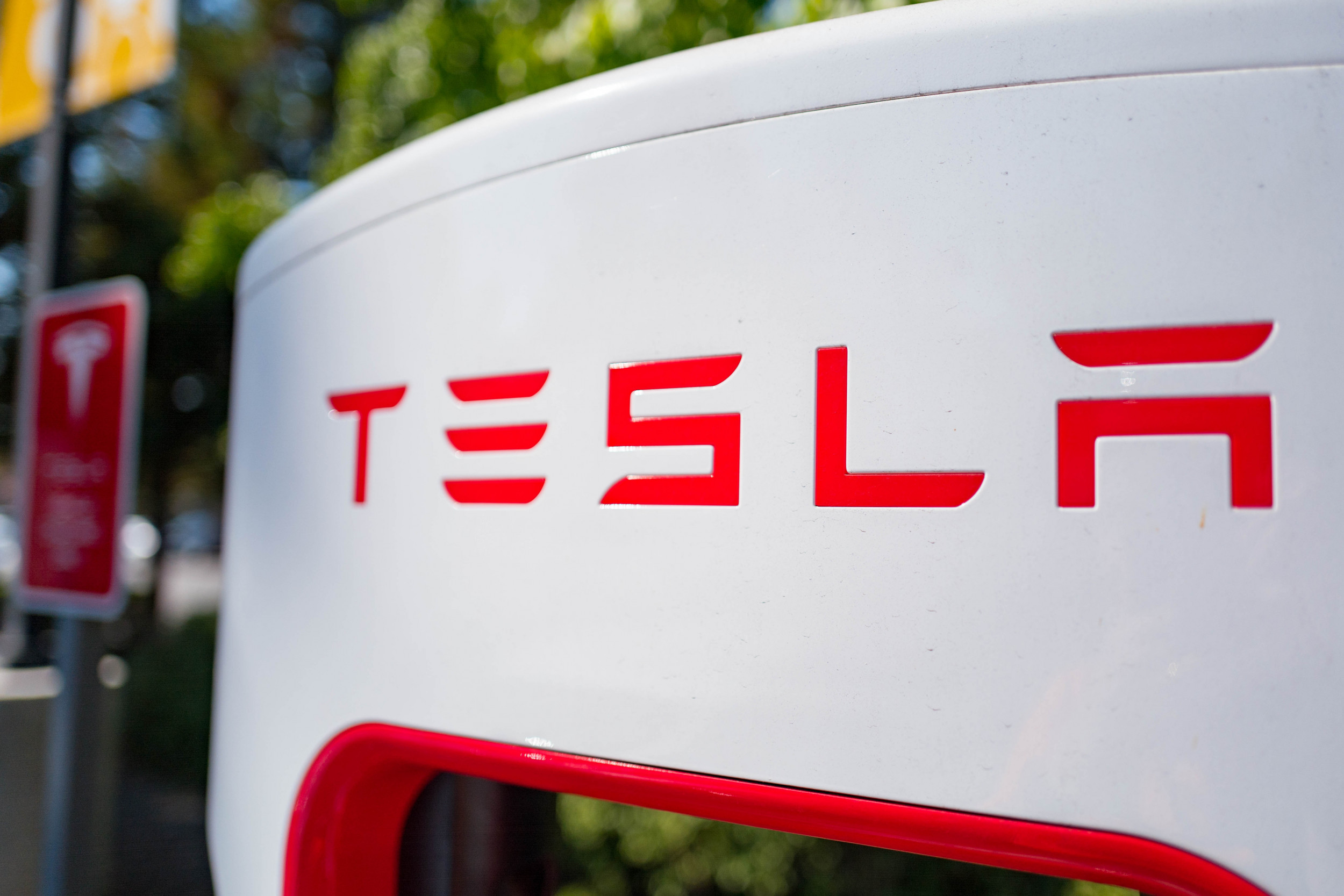