The next Moderator General of the Church of Scotland backs decriminalising drug possession.

Rev Iain Greenshields believes addiction should be treated as a public health issue.

Speaking in a personal capacity, the minister of St Margaret’s Community Church in Dunfermline, Fife, said people with addiction issues are often self-medicating and should be provided with residential rehabilitation instead of being imprisoned.

The 67-year-old said he is “honoured” to have been nominated to take up the 12-month role from current Moderator Lord Wallace of Tankerness in May 2022.

Dr Greenshields said his views on drugs are based on years of supporting people through church outreach projects, as well his time as a prison chaplain and in psychiatric chaplaincy.

He was chaplain at the former Longriggend Young Offenders’ Institution in Airdrie, North Lanarkshire, and nearby Shotts Prison for eight years.

He welcomed the recent announcement from Scotland’s Lord Advocate, Dorothy Bain QC, that people in personal possession of Class A drugs could receive a police warning rather than facing prosecution.

“Whilst I have the utmost sympathy for victims of crime who may have been targeted in order for people to get their hands on drugs, this is a positive development,” he said.

“I really believe that prison is not the answer for the vast majority of people who are behind bars because of illegal drug issues and we have to find another way to recover their lives.”

He added: “It will require extensive investment in services but I firmly believe that if you can send someone to prison for a year, why can’t you send them to rehab for the same length of time as an alternative?”

Some 1,339 people died from drugs in 2020 in Scotland, figures published in July showed – the worst on record and the highest rate in Europe.

Mr Greenshields continued: “My view on decriminalisation is a personal one and it is not the official position of the Church.

“I realise that some people will throw their hands up in horror, but I am not saying I support drugs, I am just being realistic and pragmatic about the situation.”

The minister, originally from Drumchapel, Glasgow, became a Christian at the age of 22 and was ordained in 1984.

A father of six, his first full-time position as a minister was at Cranhill in Glasgow, followed by St Machan Parish Church in Larkhall, South Lanarkshire, and then Snizort Church in Skye in 2002.

He moved to St Margaret’s Community Church in 2007.

He said the Kirk is at a “crossroads” as it deals with falling membership and minister numbers but he is excited at the prospect of reformation.

“We have to make hard decisions about closing buildings and congregations that are no longer properly functioning but at the same time invest future resources in pioneering missionary churches,” he said.

“I think the Church needs to regain confidence in its core message which is powerful, life-transforming and life-changing,” he added.

“We cannot force people to believe but we can make belief relevant, understandable, attractive and real to people.” 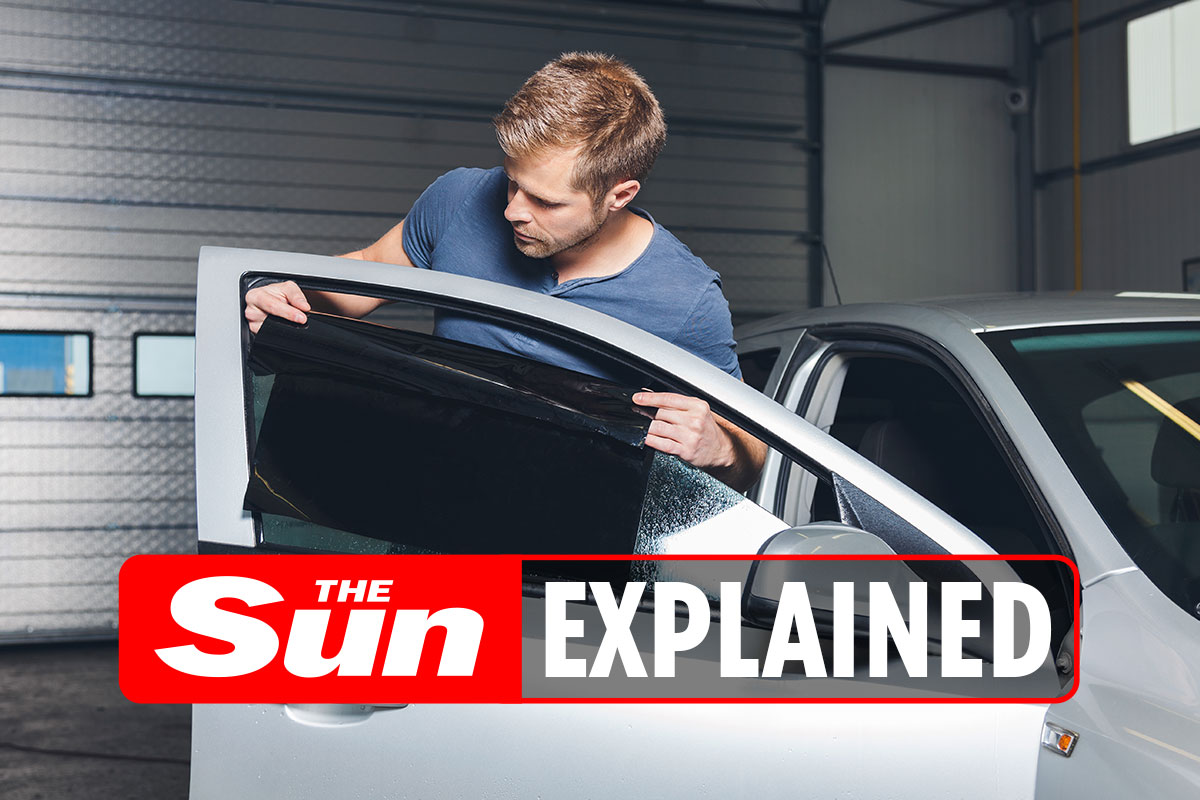 Can I be fined for tinted windows on my car and will it affect my insurance?
3 mins ago 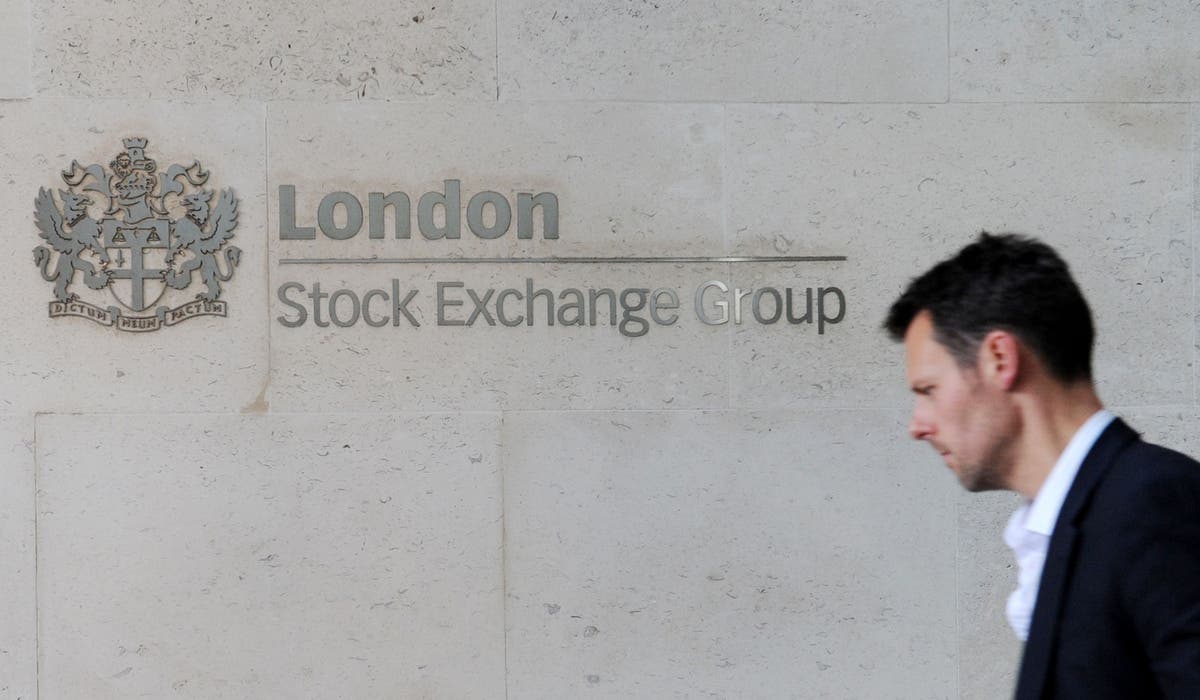