Here are the latest news headlines from BirminghamLive on Tuesday, September 14, 2021.

Police have arrested two boys aged 14 and 15 on suspicion of wounding after a man was seriously injured in a stabbing.

The schoolboys were tracked by a police dog for half-a-mile through Handsworth, following the incident in the early hours of this morning, September 14.

The victim, a man aged 30, remains in hospital after being knifed multiple times on Stockwell Road.

His condition is serious, but not life-threatening – police have confirmed.

The stabbing sparked a huge response from emergency services, with an ambulance, paramedic officer, a MERIT trauma doctor and critical care paramedic, as police officers, all rushing to the scene.

The hunt for wanted suspect Lee Martin has entered a ninth day – with cops reportedly searching two areas of the city in a bid to catch the fugitive.

Pictures show a police helicopter hovering over Northfield yesterday, with officers also reported in Turves Green where a drone was seen flying over homes.

Locals claimed the large police presence in Northfield was deployed in the hunt for Martin but West Midlands Police has not commented and has issued no update on the search.

The huge manhunt has been going on since September 5 when Martin, 41, was first sought in connection with the kidnap and stabbing of a woman in Solihull.

But West Midlands Police say the “armed and dangerous” suspect is now wanted for questioning over a string of other violent crimes across the region.

Police have urged caution, telling the public to stay vigilant but to not approach Martin, who is alleged to have rammed traffic officers in a bid to evade justice.

The ITV1 show’s panelists were filming alongside dancers to promote ITV’s one million pound prize competition.

The two presenters can be seen showing off their best moves alongside a choreographer and a dance troupe in the shopping centre.

ITV recently announced their biggest ever cash prize in a competition in which viewers decide to take either one million pounds in cash or accept ten thousand pound into their bank account every month for ten years.

At the start of today’s Loose Women show, main host Jane Moore cut to Linda and Lesley – who previously starred on Birds of a Feather – who were full of smiles as they stood in front of a lit up one million sign and danced in front of locals.

Emergency services were scrambled to a Birmingham beauty spot after reports of a woman being pushed into a pool by a stranger.

The elderly woman is believed to have been shoved into Longmoor Pool near to the Monmouth Drive entrance of Sutton Park, at Banners Gate in Sutton Coldfield, shortly before 11am today (March 14).

The incident prompted a large emergency services response with the fire service rescuing the woman before she was placed in the hands of the ambulance paramedics. West Midlands Police and Sutton Park rangers also attended the scene on a drizzly morning.

An eyewitness posting on social media said: “I’ve just returned from my dog walk in Sutton Park where I came across the fire service, police, rangers and ambulance service in the process of rescuing an elderly woman from Longmoor Pool.

“She seems to have been pushed into the water by a stranger who fled the scene. A manhunt is taking place.”

A man stabbed and bludgeoned another man to death at his mother’s house in Birmingham before putting him in a bath and trying to dismember him, a court heard.

David Swaby, 33, claimed he had attempted to “chop up” Hassan Ghafar, 22, and put him in bags in order to hide the body, jurors were told.

David Mason QC, prosecuting, said: “In the early hours of February 7 this year Hassan Ghafar, who was 22, was, we say, murdered by this defendant in the house belonging to the defendant’s mother at Holly Road in Handsworth.

“Mr Ghafar was left by Swaby in the bath upstairs naked apart from his boxer shorts – and his body was partly butchered using various sharp instruments including knives and a pair of shear like scissors.” 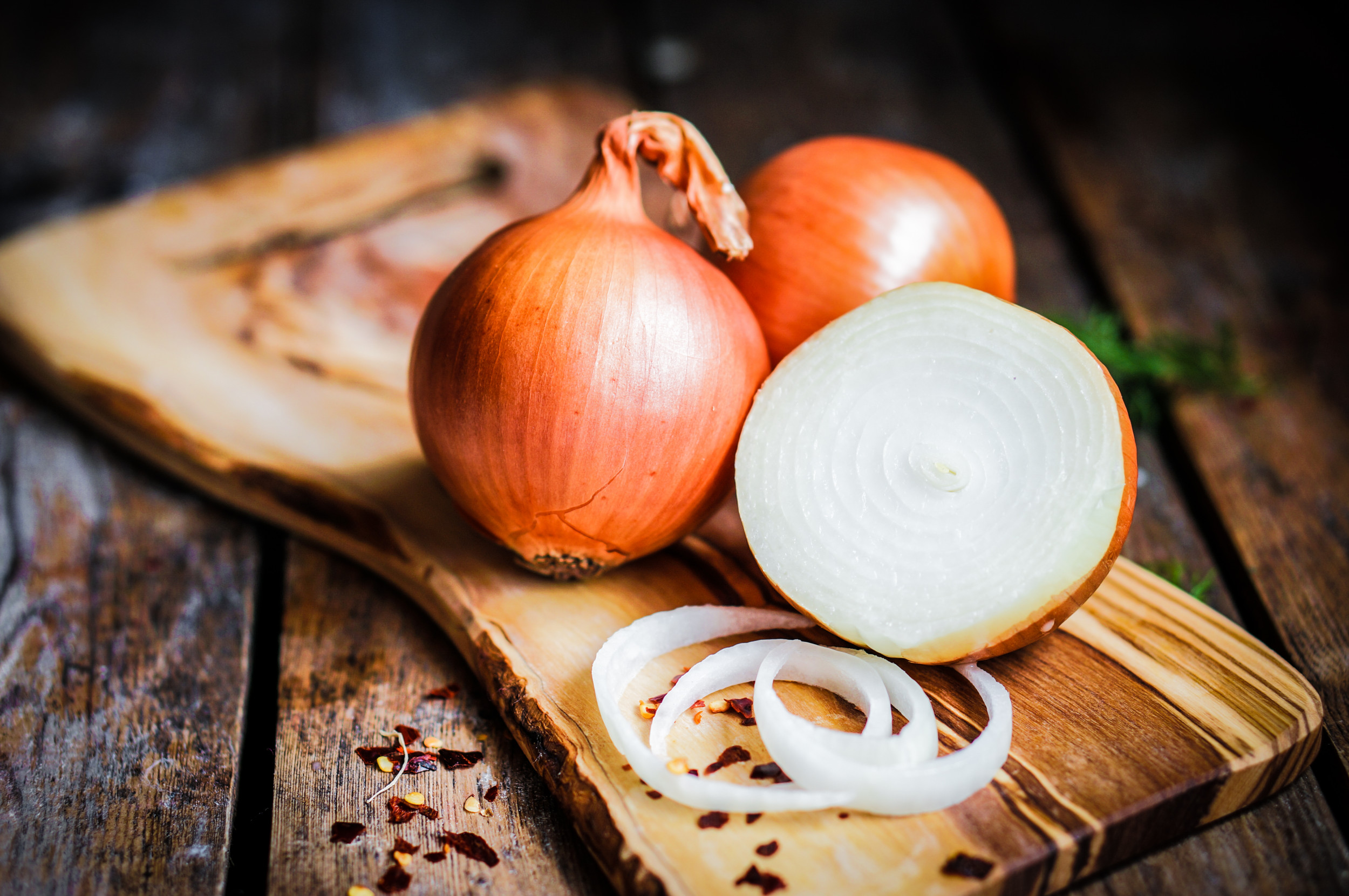 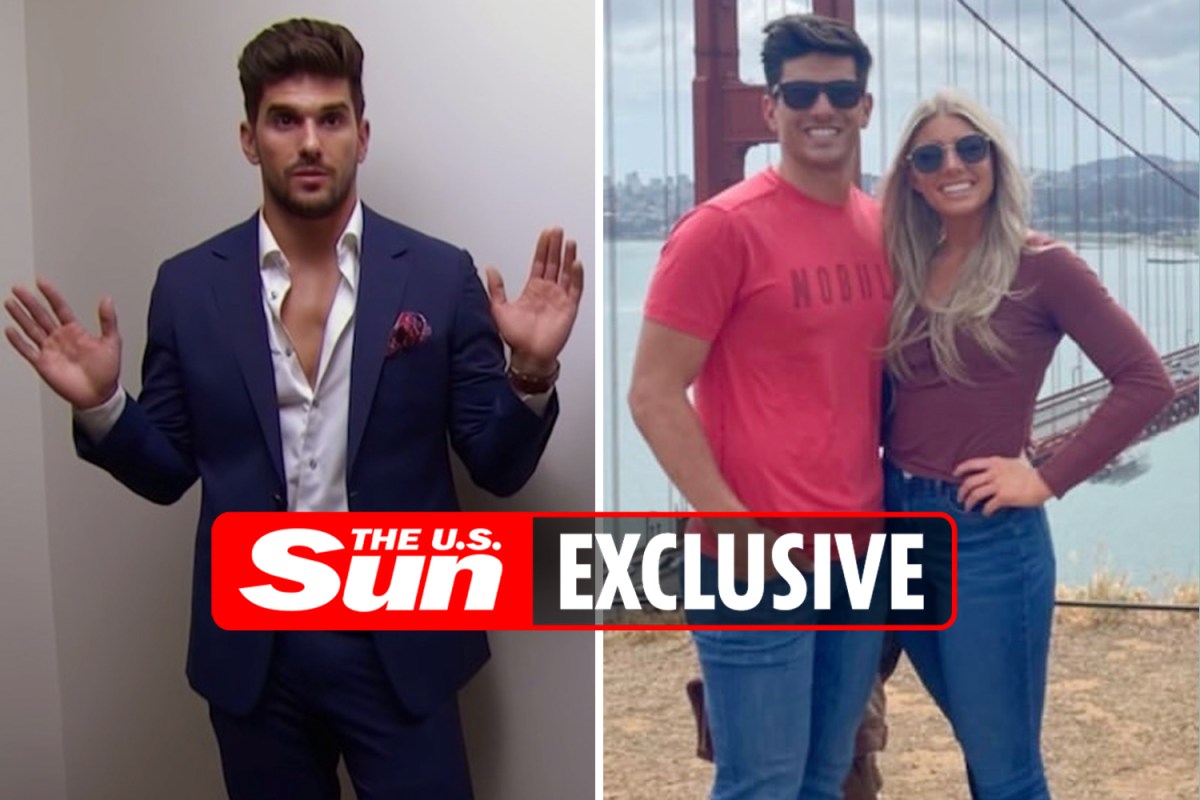