Brummies may have breathed a collective sigh of relief as Met Office predictions of thunderstorms failed to materialise.

But the city isn’t out of the woods yet.

In fact, Birmingham IS still expected to be battered by heavy rain and thunder – and it could put your potential weekend plans under threat.

Read more:This is exactly when thunderstorms will begin in Birmingham and the West Midlands

Here’s what the Met Office says you should expect from 6am tomorrow until 10pm on Saturday.

You should expect the following:

Thursday night’s forecast for Birmingham says the city will remain dry, with cloud clearing and a minimum temperature of 11C.

While on Friday, there’s a risk of widespread thundery showers. Maximum temperature of 18C.

And the showers will continue on Saturday night, into Sunday, again with potential for thunder.

Mostly fine to start with some hazy sunshine. Turning cloudier during the afternoon with a risk of widespread showers moving in from the southeast later, potentially thundery. Maximum temperature 18 °C.

Further showers are predicted for Monday, heavy at times and possibly thundery. 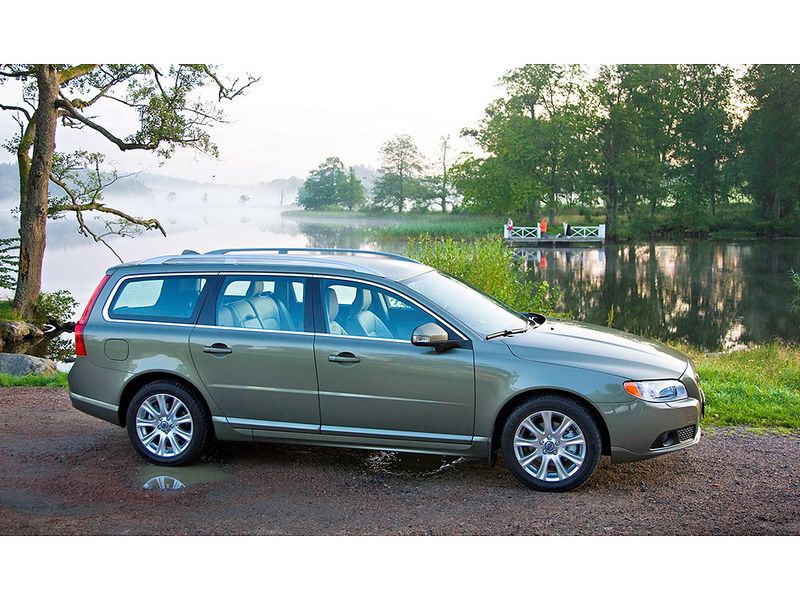