Allen, 26, is one of the hottest prospects on his sport’s para-circuit and is targeting a long-awaited Team England debut on home soil at Birmingham 2022.

He’s loved watching Storey, Kadeena Cox and Jaco van Gass capture thrilling gold medals and hopes being inspired by pedalling, not ping pong, can propel him towards the big time.

Allen, who grew up training at Arrow Vale Table Tennis Club, said: “In terms of what Great Britain’s cyclists have achieved in Tokyo, it’s been massive and really impressive.

“ParalympicsGB’s stars managed to take over from Team GB’s success in the sport – they’ve just picked up that baton and run with it, which has been really inspirational for me to watch as a fellow para-sports athlete.

“It was seriously impressive to watch – I’ve been enjoying the highlights in and around my training and saw as much as I can.

“The main goal for me is still the Commonwealth Games next year – I’d consider the Paralympics but my mind is still a few years off.

“It would be really special to compete at the Commonwealth Games – similarly to the London 2012 scenario, it doesn’t happen that often for the Games to be on home soil. It might happen again in the UK but the odds of it happening in my hometown aren’t that high, so it is effectively a once-in-a-lifetime opportunity.

“It would be amazing for that to happen and would mean a lot to have my family there and to be representing my country on the big stage.”

Allen’s career on the table is fuelled by an innovative partnership between Entain – owner of Ladbrokes and Coral – and leading sports charity SportsAid.

The Midlands star is a long-term recipient of the funding and has put it to perfect use as he’s racked up international medals in Mexico, Romania and Spain.

He’s set to descend on his first overseas tournament since the pandemic next month when he travels to Spain to kickstart the real road to next year’s Commonwealth Games.

Allen’s been hitting the table hard against able-bodied players this summer and insists he couldn’t feel better about his game heading into a pivotal 12-month period.
He added: “I’m playing really well – when I see people I haven’t seen that often, they say I’m playing particularly well.

“I’m playing people considerably higher-ranked than me in able-bodied table tennis and I’m able to challenge them and take sets off them – so that really helps.

“Initially, it’s about getting to the Commonwealth Games in the first place. Once I was there, I’d set myself targets about medals and think about what I can achieve.”

Entain, owner of Ladbrokes and Coral, is proud to be championing the next generation of British sporting heroes by providing talented young athletes with financial support and personal development opportunities in partnership with SportsAid. Visit entaingroup.com to find out more. 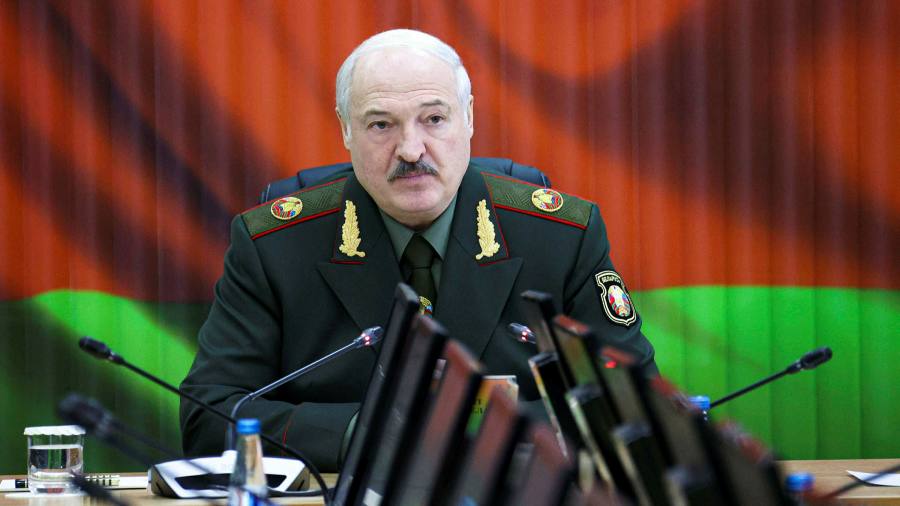 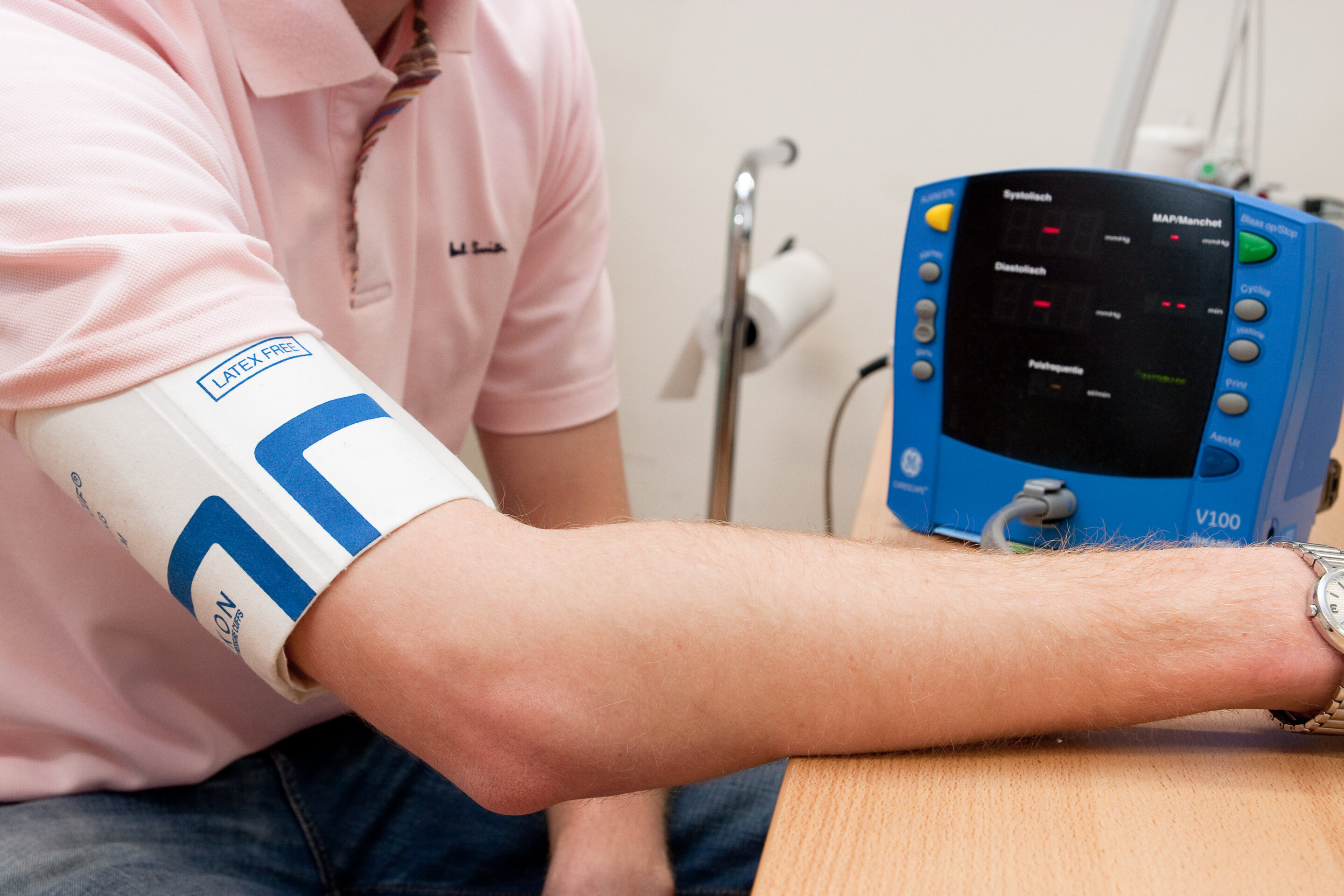