A brave young woman who woke up to find a supposed friend raping her has branded the attacker a ‘dangerous predator’ who preys on vulnerable girls.

Peter Muir was jailed in December at the High Court in Edinburgh but can only be pictured now after outstanding court action for other offences against him concluded.

The 23-year-old was handed a five year custodial term with an additional two years on licence after being found guilty of raping two young girls and having unlawful sex with a third.

One of his victims, who considered Muir to be a friend, told the Record how her life was turned upside down after she woke up to find him attacking her in June 2016.

She was just 16-years-old at the time and ended up attempting to take her own life as a result of the trauma she suffered at the hands of the sex beast.

The woman, now 22, who has asked not to be named, found the strength to reveal her ordeal to a psychiatrist who urged her to report the matter to the police.

She is now calling for other victims of sex crimes not to stay silent and fears Muir may have attacked more girls who have yet to come forward.

She said: “I first met Peter in school – he was in the year above me at Williamwood High School in Clarkston.

“He was friends with some of my friends but he first started talking to me on Facebook. We were friends for quite a long time – around two years – before it happened.

“It was a school day but I had skipped it that day to go to his house to watch football. He was drinking a bit but I wasn’t. I started feeling really tired and he told me I could go for a sleep in his bedroom.

“But when I woke up, he was raping me. I told him to stop but he wouldn’t and it just continued for quite a while.

“When it was over, we went back downstairs but by that time, the school day wasn’t finished yet so I couldn’t go home and just had to sit there.

“The next day, I told my boyfriend at the time what had happened but he was away on holiday so there wasn’t much he could do.

“I started going downhill from there and got really depressed. In 2018, I ended up in a mental hospital because I had tried to kill myself.

“I started talking to a psychiatrist about what had happened and that I was sure there were other girls involved and she suggested I go to the police.

“He’s a dangerous predator who preys on young girls. He messaged me afterwards and asked to meet me but I said no, why would I ever want to see him ever again after he had raped me?

“He started saying he was sorry but when I told him I was going to go to the police, he begged me not to tell them. These messages were used in court but he tried to say they were just about a kiss when obviously that wasn’t the case.

“When I found out that he had been found guilty, I just felt so happy and relieved that he was now away in prison and he can’t hurt anyone else.

“He’s on the sex offenders register for life so that’s not going to go away.”

The woman became suspicious that she wasn’t the only victim when rumours began to circulate at her school and amongst her peers.

And her concerns proved true when Muir was convicted of raping another young girl and having unlawful sex with third who he had met through Snapchat.

She added: “I’m almost certain that there are other girls who have been hurt who haven’t come forward because they’re too scared and didn’t want to have to relive it again.

“But I don’t want other girls to be scared to come forward. It is hard talking about it in court but when you actually go through with it, it’s not as bad as you first think.

“After I had given evidence, I was really emotional but I felt like a big weight had been lifted off my back.”

During sentencing, Muir was found to be at risk of reoffending and was told he had an ‘attitude of sexual entitlement’.

“When you were 16 years of age you formed a relationship with a 13 year old girl you met at a church youth camp.

“In the course of that relationship, you raped her vaginally, anally and orally. This happened on about 6 occasions. You also had consensual sex with her on another 7 or 8 occasions.

“It is clear from her evidence that at the time she was young, sexually inexperienced and somewhat naive.

“While you were also a child at the time, you were three years older and more experienced than her. The age difference was important and you took advantage of her.

“When you were 18-years-old you raped a 16-year-old girl in your own home. She was someone who looked to you as a friend.

“Hitherto there had been no romantic or sexual involvement between you. She had fallen asleep in your room and woke up to find you penetrating her vagina.

“You continued to have sex with her in spite of her protests and despite her efforts to get you off her.

“When you were 19-years-old you had consensual sexual intercourse with a 14-year-old girl who was drunk at the time.

“You had messaged her over Snapchat but had not had any other contact with her beforehand. These offences will have had a lasting effect on your victims.

“I have read the victim statement of one of the complainers who details the trauma that she has suffered as a result of being raped by you.

“You have no insight into the harm that you have caused these young women. You have an attitude of sexual entitlement. You continue to deny all but one of the charges.

“You are assessed as a moderate risk of re-offending.

“Given that there are three victims who were all adolescent girls, your lack of understanding or contrition and your general attitude towards women I consider that you pose a risk of future offending of a like nature.” 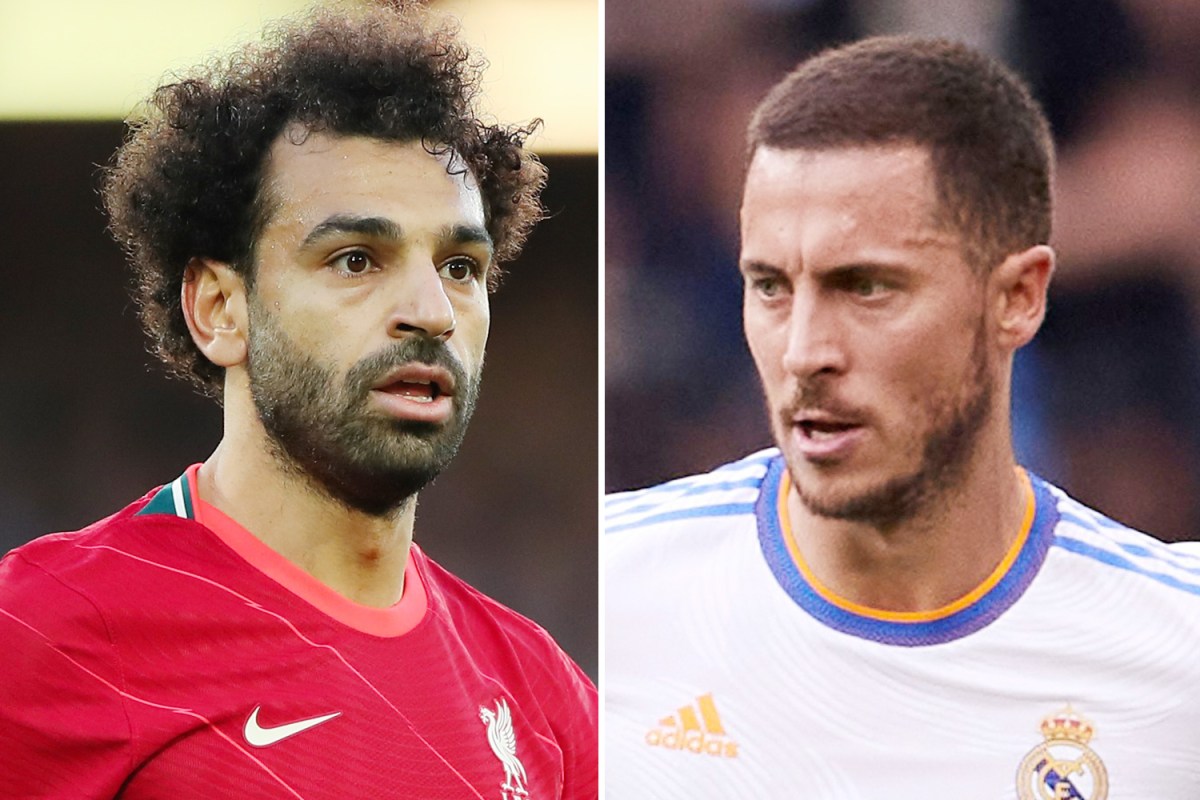