Birmingham City’s transfer business is over for another summer – and quite a summer it’s been too.

Eight new recruits have come – at least two potential cult heroes – while as many senior players have left St Andrew’s.

All of which has left Lee Bowyer’s squad looking quite, if not totally, different from the one with which he ended last term.

Troy Deeney has finally completed a transfer that for so long seemed his destiny, while Tahith Chong looks to have brought a little Manchester United stardust to St Andrew’s.

Ryan Woods has been added to help with a footballing makeover, with Chuks Aneke and Jordan Graham looking like relatively cost-effective recruits.

The loan market has also brought Wolves pair Dion Sanderson and Matija Sarkic, while Juan Castillo has come from Chelsea.

All of which has left the head coach with options at all of his two or three preferred systems.

But – on the assumption that everyone is fit and available – what’s his strongest XI?

Remember, in this perfect world everyone’s fit – that means Neil Etheridge and Sanderson are available.

Sarkic has done well so far this season – but he’s been magnificently protected. To my mind Etheridge is a more experienced goalkeeper – and expert shot-stopper who is still No. 1.

Sanderson could come in and really disrupt the current back three of Marc Roberts, Harlee Dean and Kristian Pedersen.

The fact he tends to play on the right of the three, combined with Dean’s role as captain means Roberts’ place could be the one under the most challenge.

But then Sanderson could come in on the right, Roberts move to the middle and Dean on to the left – allowing Pedersen to play left wing back. At the expense of Jeremie Bela.

Four doesn’t go into three so Sanderson is going to have to wait his turn – for now.

Sanderson could challenge Colin on the right and as we’ve said Pedersen could come in for a slightly more defensive option on the left. But no-one’s leaving Bela out. On his current form he’s a gem. As is Max. Sanderson might have to wait for an injury/suspension before he gets his chance – and then it’s up to him to take it.

There are some less experienced back-up options in the mix but it looks very much like a choice of Ryan Woods plus one of Gary Gardner and Ivan Sunjic.

The Croatian is playing really well at present and whatever issues he has with his distribution, the presence of Woods alongside him brings a pleasing balance to the middle of the park. Gardner will surely get plenty of game time, though.

Blues have changed the shape of their attack relatively frequently – all built around the focal point of Lukas Jutkiewicz. For the first time since the last Ice Age the 32-year-old now has a credible challenger to his role as target man -and not any old challenger.

Step forward Troy Deeney, a Blues legend without even pulling on a shirt. He won’t have come to play a rotational role and it’s difficult to see him not starting very, very soon.

That leaves two attacking places to fill – Scott Hogan could be Deeney’s most complementary sidekick in a 3-4-1-2 – leaving Chong as the No. 10. 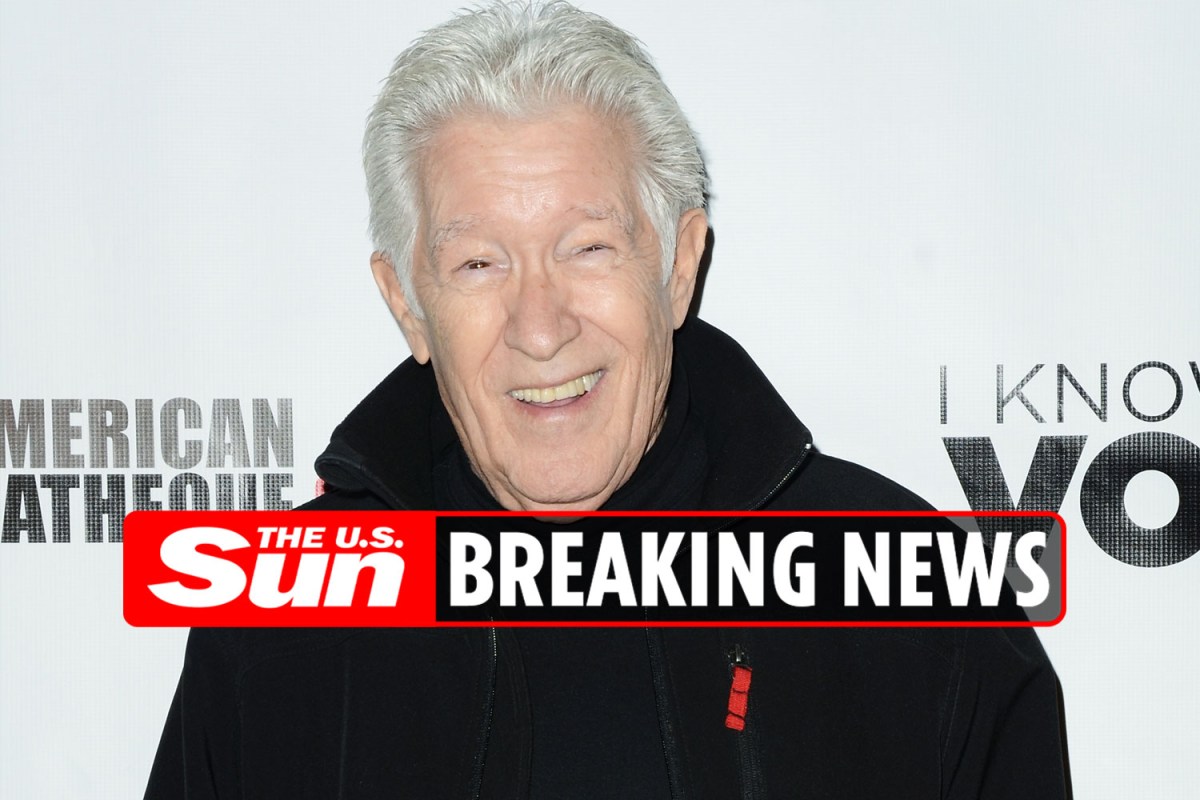 Transformers voice actor & star of Voltron passes away
1 min ago

Even with Ethereum 2.0 underway, L2 scaling is still key to DeFi’s future
4 mins ago

Even with Ethereum 2.0 underway, L2 scaling is still key to DeFi’s future 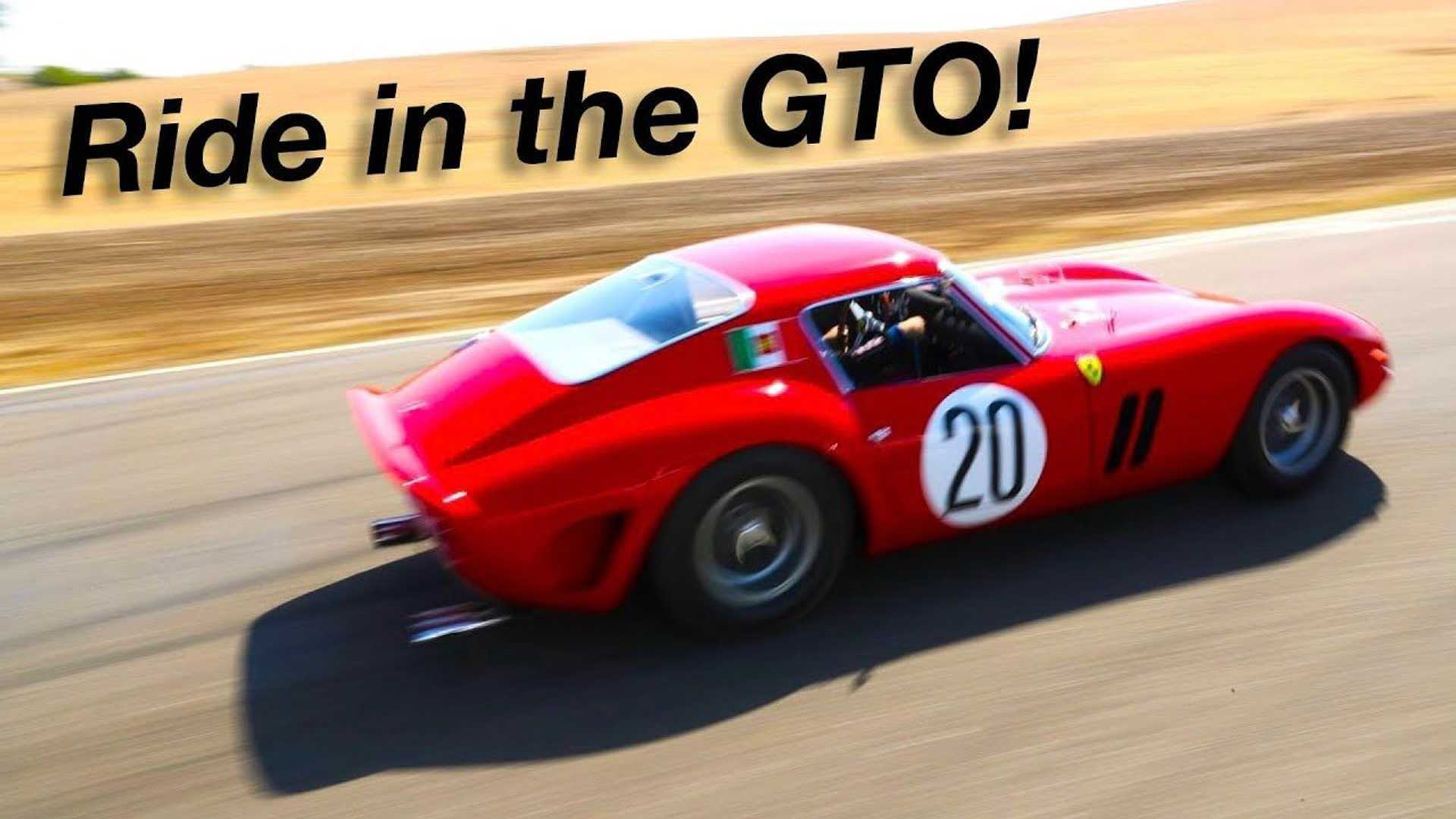