According to the Sun on Sunday, after being with Blues for only a few months, manager Lee Bowyer is ready to allow the player to leave and gain some senior first-team experience elsewhere with with the League One side.

Town are said to be plotting an “ambitious” move for the 6ft 3in tall frontman, but may have to wait to see whether other clubs show interest.

The 24-year old started out with Wigan Athletic and gained much experience due to three non-league loan spells. He eventually moved to Carlisle United in 2017, where he was released after one season before an impressive stint at Aberdeen.

Cosgrove was signed by Blues for a reported £2 million. He had scored 31 goals in 64 league starts for the Scottish club, which eventually convinced Birmingham to spend a significant fee on him in January.

“We wish Sam well. He’s been a good servant to us, but we felt it was the right time for him to move on, on the back of the offer we received, and with eighteen months left on his contract.” former Aberdeen manager Derek McInnes told the club website.

“The improvement in Sam since he arrived is clear for all to see and I’ve no doubt he will go on and do well at Birmingham. We have benefited greatly from his goals and overall contribution to the team and we wish him all the best in the future.”

Lee Bowyer led the Blues to Championship safety in his first months in charge of the club and will look to add his own stamp on the squad during the off-season as he prepares for his first full campaign as Birmingham manager.

His first signing could see him revive interest in a former target in the shape of Graham, who started his career at Aston Villa before enjoying a spell with Wolves.

The winger is set to be out of contract at the end of the month, meaning he will be available for no fee.

Graham scored 12 goals and registered six assists in 39 League One appearances this season.

Bowyer has previously been credited with an interest in the winger, when he tried to sign the 26-year-old for Charlton during his time at the Valley.

Speaking at his unveiling , Bowyer said that he will have full control when it comes to making the final decision over transfers in the summer.

“What’s the point in bringing in players that I don’t like and probably won’t play if I don’t like them?” He said.

“That’s just a waste of money. I want to play a certain way, you need certain players to play that way. So yes, that’s the way football is now.”

We want your views, Blues fans. You can become even more involved with our Birmingham City Live coverage by signing up to unlock a host of add-on features – such as commenting and joining the discussion on all of our stories, plus taking part in special Q&As where you can correspond directly with our Blues writer Brian Dick about the latest news and transfer talk coming out of St Andrew’s and elsewhere. Just click here to get started.

Birmingham City have been linked with a move for Scotland international Stephen O’Donnell.

Blues are said to be one of five Championship clubs eyeing the right-back, along with Barnsley, Blackburn, Derby, and newly-promoted Blackpool.

O’Donnell is currently playing at the Euros, impressing in the goalless draw with England on Friday night, not least after a display against the Czech Republic for which he was criticised.

The 29-year-old is currently at Motherwell, who finished eighth in the Scottish Premiership this season, but the Daily Mail report that he has a modest exit clause in his contract at Fir Park.

Lee Bowyer currently has Maxime Colin as his senior right-back after Yan Valery returned to Southampton.

There’s likely to be no movement for O’Donnell until after Scotland’s Euros campaign ends, which it will do if they lose to Croatia in their final game. 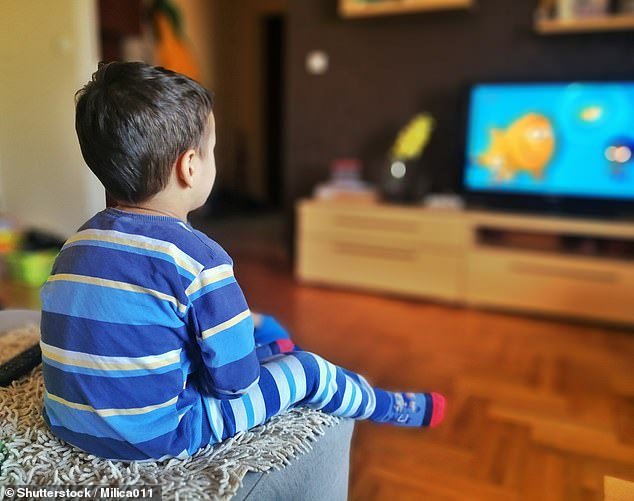