A heartbroken Birmingham nurse has paid tribute to her former partner who died on the day he turned 33.

The 33 year old – who died on his birthday – suffered an ‘unsurvivable’ head wound after falling from his flat window in Salford.

The Manchester Evening News reports the his death ruled he sustained the injury in a ‘psychotic or delusional’ episode after taking cannabis, a court heard.

The incident unfolded during a night out with frinds celebrating his birthday.

The former RAF medic and A&E nurse at a North West hospital sparked a flurry of tributes upon his death.

Amie Maughan, his partner of 10 years, and a Brum nurse, said: “What a remarkable human being you were!”

She added: “You sparked interest in others wherever you lay footprints in this world.

“People wanted to know you, be your friend and share their most precious memories but also create them with you.

“I will never take for granted having almost 10 years of a relationship with you.

“They were the best ten years of my life.”

She continued: “You guided me though the most difficult times, was on the sidelines waiting to cheer me on through every achievement and shared so many adventures with me.

“I can only imagine if you were here now where we would be going this year and what we would be seeking together.

“You served your country and all human kind.

“You were so selfless and saw the best in everyone even if they didn’t see it themselves.

“I want to thank you from the bottom of my heart for being the best friend, the wind up merchant, the curious soul, and incredible boyfriend that you were.”

She added: “You were so intelligent, every time we engaged on conversation I felt like I was being absorbed in a spectacular documentary. I learned so much from you as I’m sure others did also.

“I could talk about you for hours, days and years because you were that amazing, not that you’d ever take any credit! Thank you for being you, for saving me when I needed it most. For pushing me and for making me see how beautiful life truly is.”

Inquest hears tragic events that led to deathManchester coroners’ court heard that Mr Lewis has been out celebrating his birthday with Amie, his brother Robert, and several other family members and close friends at a restaurant in Prestwich the night before he died.

Before the meal, Julian had climbed Mount Snowdon in the day, being a fitness fan – and had planned to go on another hike the following day.

Those with Mr Lewis said he was acting ‘normally’ when they convened at Robert’s flat before heading to the restaurant, with Amie adding her boyfriend seemed ‘happy’ in the restaurant.

At the inquest, she said: “He was very happy. He seemed to have a really good time.

“Everyone seemed to have a great time. It was really nice.”

While at the restaurant, several members of the birthday party took some ‘edible’ – chocolate infused with cannabis.

After the meal, the friends re-convened at Robert’s flat nearby, but Amie and Julian did not stay for too long as he seemed ‘really tired’.

However, Julian, who was born in Rochdale, began to start acting out of character on their way home to his flat.

Initially, he ‘seemed to be rushing’ home from the taxi, Ms Maughan, a nurse in Birmingham, added.

Sadly, Mr Lewis’ behaviour continued inside inside the home.

As Ms Maughan brushed her teeth, she noticed her partner ‘pacing the landing’, and was ‘against the wall, like he was trying to turn off a light’.

During the inquest, senior coroner Nigel Meadows asked Ms Maughan if Julian ‘had a look of terror in his eyes?’

She replied: “Yes. I have never seen him behave like that.”

Julian’s actions continued to be erratic, the inquiry heard.

“He was stood on his side of the bed. I was on the edge of my side,” Ms Maughan explained.

“He had his arms out and I thought he was going to flop on to the bed but he jumped across and wrapped his arms around me and we fell to the floor.

“It was very unexpected. I was shocked by it.”

Throughout this time, Amie added that Julian, who had not displayed any mental health issues in the past, had begun to speak to people who weren’t present.

As his behaviour became increasingly worrying, Amie made the decision to leave the home, and contacted a cousin of Julian’s who she knew had been driving.

“I thought I was doing the best by allowing Julian to sleep whatever it was off,” she said.

“We had a hike planned in the morning with his mum. I thought he would sleep it off. He had settled in bed by the time I left.”

Sadly, just moments later, a 999 call was made.

DI Chris Maddox, the senior Greater Manchester Police investigating officer in the case, said a neighbour in the flat below Julian’s reported seeing a ‘silhouetted’ figure of a man standing by his window roughly two minutes after Ms Maughan left the property.

Shortly after, the neighbour reported hearing a loud noise, and saw a man on the floor outside.

When paramedics arrived, Julian was taken to Salford Royal Hospital, but a CT scan revealed the injuries he sustained to his head that were ‘too severe’ to operate on.

A medical report into his condition said the injuries were ‘unsurvivable’.

Recording a verdict of misadventure, senior coroner Nigel Meadows said: “I am satisfied that, on the balance of probabilities, he was suffering from a psychotic or delusional episode from the consumption of cannabis.

“He may have been responding to something he thought was real but objectively [was] not there.

“He died from the unintended consequence of a deliberate human act.

“The loss of Julian at such an age in these circumstances is too much to bear for the family.” 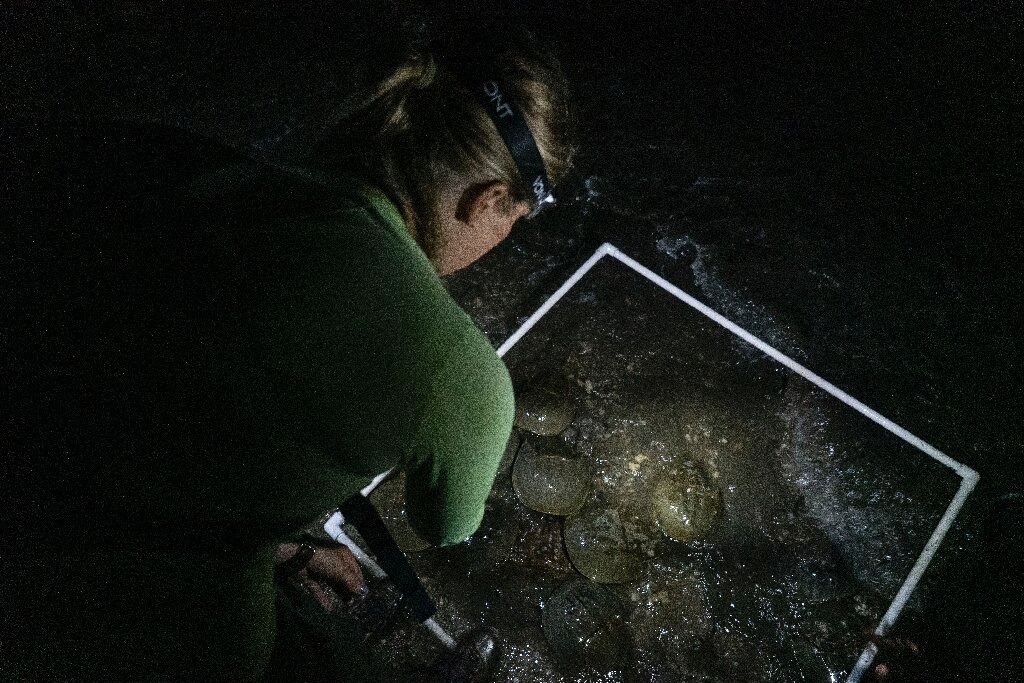 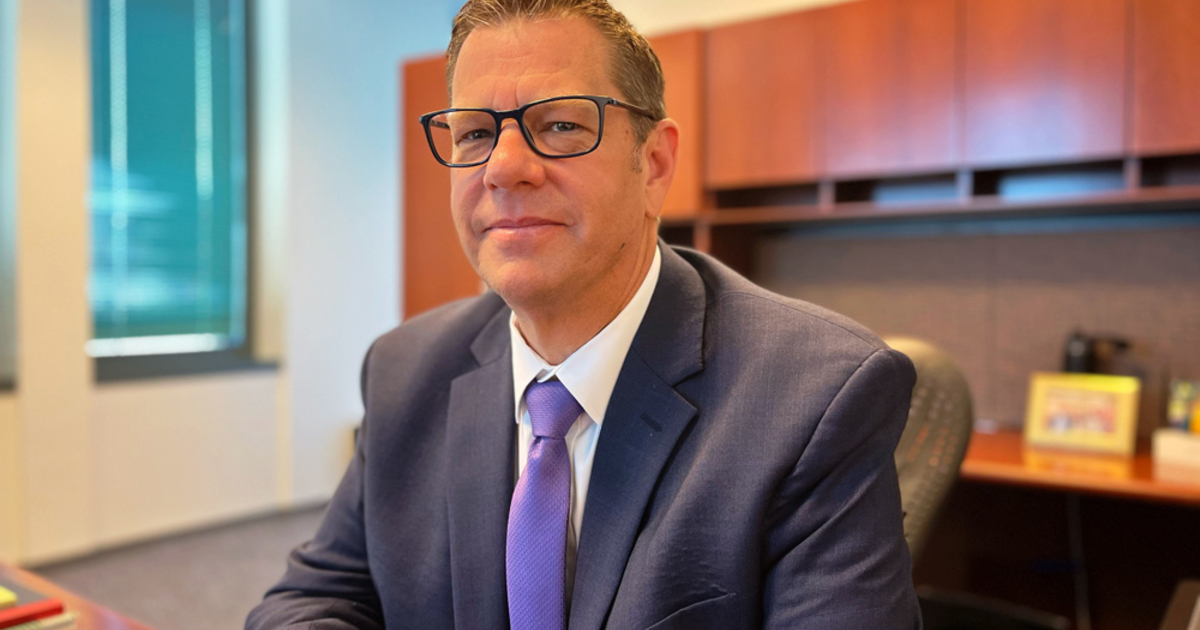 New NHTSA boss: Agency not holding back on industry regulation
5 mins ago

New NHTSA boss: Agency not holding back on industry regulation 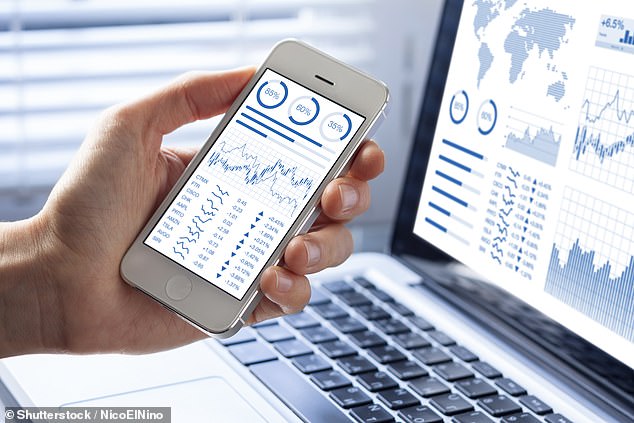 Top 10 most bought and sold stocks on eToro