Birmingham City were beaten 2-0 by AFC Bournemouth on Wednesday night.

Blues conceded their first goals of the season having begun the 2021-22 campaign with three clean sheets.

They came up against a promotion-chasing Cherries side managed by Scott Parker in his first year at the club but Blues stood up to their opponents.

It was no walkover for Bournemouth, with multi-million pound signings in their squad playing Lee Bowyer‘s Blues who are still adapting to the head coach’s methods at St Andrew’s.

In B9 on Wednesday, Bournemouth stunned Blues with two goals inside the final 13 minutes of the game with Dominic Solanke and Jaidon Anthony.

Tahith Chong was superb on second start for Blues, busy and always looking to create.

Blues started the game really well and he was at the heart of it, but part of the reason Bowyer’s men didn’t score was because they didn’t create too many clear cut chances.

Once Jonathan Leko, Jeremie Bela, Lukas Jutkiewicz and Chong all get into a rhythm then that attack will hopefully be an exciting one.

Chong knows that, at 21 and in his third loan spell away from Manchester United, time is ticking on him making a name for himself somewhere.

We want your views, Blues fans. You can become even more involved with our Birmingham City Live coverage by signing up to unlock a host of add-on features – such as commenting and joining the discussion on all of our stories, plus taking part in special Q&As where you can correspond directly with our Blues writer Brian Dick about the latest news and transfer talk coming out of St Andrew’s and elsewhere. Just click here to get started.

Referee Andy Davies drew the ire of Bowyer and the 9,000 Blues fans at St Andrew’s when he didn’t penalise Solanke for handball in the build-up to his goal.

Davies also gave Kristian Pedersen a harsh yellow card having opted not to blow for a certain free-ick in Blues’ favour almost earlier.

Bowyer said there is little use in pulling the League up on what he feels to be poor officiating.

Refereeing is a hard job but there is a lot on the line as the game’s rewards become ever greater.

Bournemouth’s game was all about keeping hold of the ball and for a lot of time Blues were comfortable.

The ball was in front of them and the Cherries had possession for possession’s sake.

Blues did well to stifle Bournemouth’s supply lines and Bowyer was right, the scoreline did not reflect how the game went.

If Blues can play as well as that, get a bit of luck and show some quality against most of the teams in this League then an exciting season could be in store. After two full-backs in George Friend and Juan Castillo and goalkeeper Connal Trueman are accounted for Chuks Aneke, Ivan Sanchez, Ivan Sunjic and Scott Hogan were Blues’ remaining players on the substitute’s bench.

Sunjic, a midfielder, was not a candidate to come on for Blues leaving Hogan, Aneke and Sanchez as Bowyer’s options.

Sanchez has only started one game since Bowyer arrived at Blues in March while Aneke is 28 and has only played 22 Championship games in his career.

We all know what Hogan brings but it is clear to see why it is a must that Bowyer brings in a new attacker.

What did you make of the Bournemouth game? Have your say in the comments section…

Louise Redknapp Hits Back At Report She’s In ‘Despair’ Over Ex Jamie’s New Baby: ‘I’m Loving My Life’
1 min ago 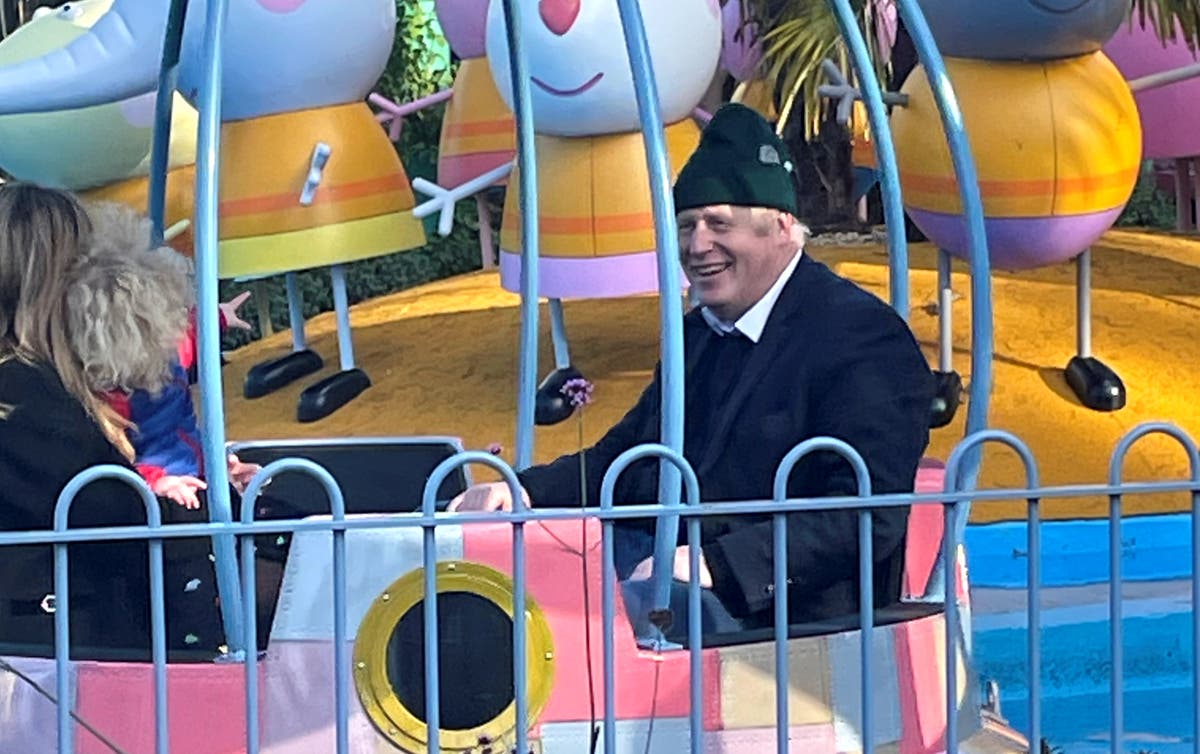