Bellingham quickly rose to fame at St Andrew’s after making his debut at the age of 16 in 2019, earning a move to German side Borussia Dortmund the following summer.

The midfielder has only become better since then, regularly putting in eye-catching performances in the Bundesliga and Champions League, and this past weekend scored a magnificent solo goal against Arminia Bielefeld.

Despite his youth, Bellingham has not looked out of place on the international stage either and played a role in England’s run to the final of Euro 2020 in the summer.

It should come as no surprise then that several clubs are eyeing up a move for the 18-year-old, with Chelsea, Liverpool, Manchester City and Manchester United all linked.

Gray, who is now impressing for Everton after making a summer move from the Bundesliga himself, believes Bellingham will return to England sooner rather than later, just as his former Dortmund team-mate Jadon Sancho did this year by joining United.

“For Jude it’s a different ball game, at his age, the way he plays, how mature he is, how he is physically,” Gray told Football Daily’s Unfiltered.

“He’s going to play for top teams. He’s still so young, it’s scary to see how he will develop.

“For sure, Jude taking a step to go and play out there [with Dortmund], it’s clearly benefited him a lot. He’s been with the England team and he’s improving non stop. For sure, I’m pretty sure he’ll be back in England.”

Bellingham still has three and a half years left on his current Dortmund contract, so it would take a massive offer to tempt Dortmund to sell the youngster in the near future.

Blues will reportedly get five percent of any transfer fee that Dortmund receive for Bellingham. 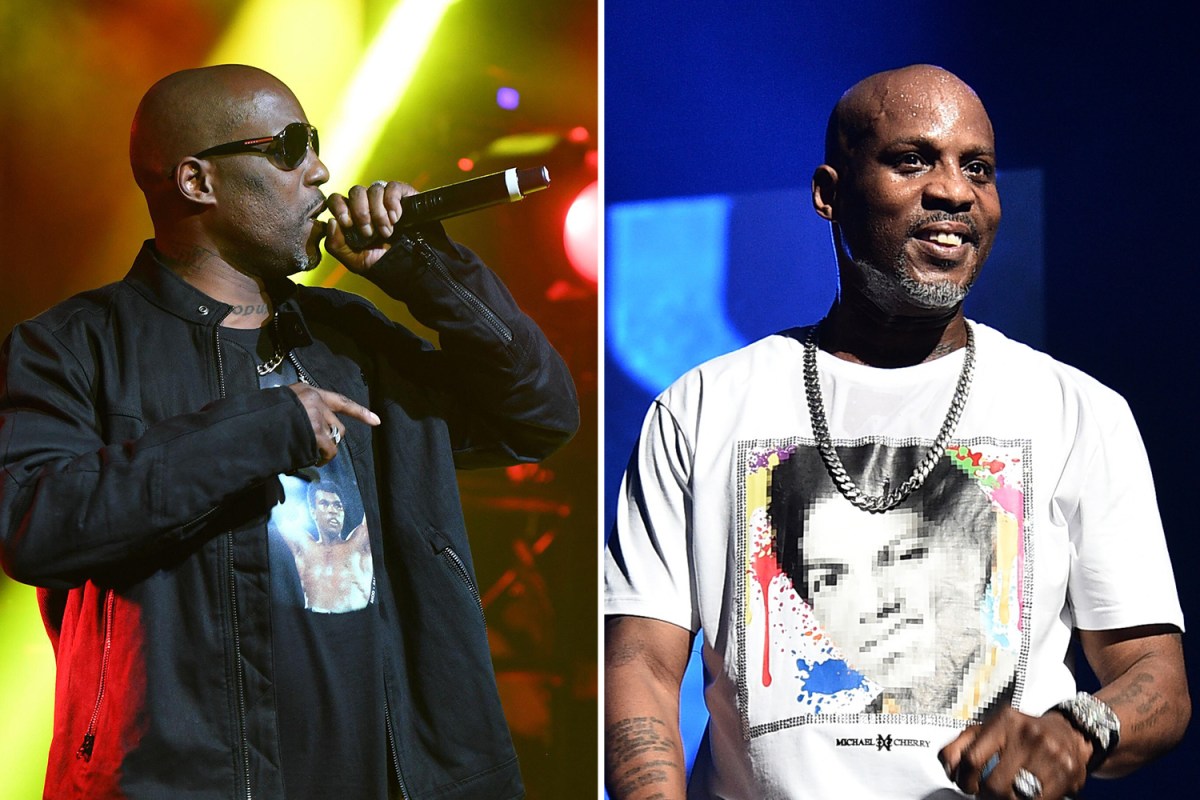