Barbarossa: How Hitler Lost The War

According to Field Marshal Montgomery, rule one on page one of the book of war is ‘Don’t march on Moscow.’ This June sees the 80th anniversary of the day Hitler broke that rule.

Codenamed Operation Barbarossa, his attack on the Soviet Union started a tragic chain of events that would kill tens of millions of people, and eventually bring about Hitler’s own downfall.

Jonathan Dimbleby’s new history of Barbarossa charts these terrible events from start to finish, but the core of his book describes the military campaign that took place between June and December 1941. Jonathan Dimbleby’s new history of Barbarossa charts events from start to finish, but the core of his book describes the military campaign that took place between June and December 1941

For the Germans, the invasion seemed to start well. Within three months, they had advanced more than 500 miles, and were beginning to gloat about the complete ‘collapse of the Russian Front’.

By Christmas they were knocking on the gates of Moscow. Having already overrun the whole of Western Europe with relative ease, this looked like yet another success for their Blitzkrieg tactics.

But as Dimbleby points out, this apparent success was a mirage. The USSR was not like Western Europe: even the loss of vast territories represented little more than a dent in a country that stretched over 11 time zones.

Hitler also underestimated the resilience of both the Soviet economy and the Soviet people. No matter how many soldiers the Germans killed or captured, the Red Army just kept coming.

By the time Operation Barbarossa ground to a halt, the Soviets had almost doubled the size of their army and had begun a surge in arms production that would eventually turn them into Europe’s superpower.

If there is one thing that Dimbleby brings to life, it is the sheer, staggering scale of these events. When the Germans attacked, they did so with the greatest invasion force in history, along a front that stretched from the Baltic to the Balkans.

We live today in an age when war often consists of precision strikes against specific targets. Hitler’s approach, and indeed Stalin’s, was to bludgeon entire populations into submission with indiscriminate violence.

As a consequence, the scale of the killing described in this book is quite sickening. Those six months saw not only the death and wounding of more than a million soldiers, but also the deliberate starvation of entire populations of civilians, particularly in cities such as Leningrad.

Then there was the cold-blooded killing of Jews, both at massacre sites like Babi Yar and in a chain of concentration camps across the region.

Operation Barbarossa turned a series of local atrocities into a continental genocide. Dimbleby describes these events with great skill, care and attention to detail. The only flaw in this book is his repeated assertion that the failure of Hitler’s attack was ‘inevitable’ and ‘pre-ordained’.

Nothing in history was ever inevitable. Nevertheless, as generals like Montgomery knew, the odds of success were slim at best: Operation Barbarossa was Hitler’s greatest, bloodiest and most foolhardy gamble of the war.

Keith Lowe is the author of The Fear And The Freedom: Why The Second World War Still Matters (Penguin).

Revolutions: How Women Changed The World On Two Wheels

When the male student body at Cambridge protested against a proposal to let women take degrees in 1897, there was one image that perfectly symbolised the hated prospect of female advancement: the crowd hung an effigy of a woman riding a bike over the market square.

After the motion was defeated, they tore down the model and ripped it to pieces, then delivered what was left as a message to all-female college Newnham.

Why such rage at the idea of a woman on two wheels? Because, explains Hannah Ross in this tour through cycling’s female history, women’s liberation has been pedal-powered since the first modern-style bikes appeared in the late 19th Century.

Steam trains could take you only where they were already going. Horses required stabling and feeding. A bike, though, meant freedom, especially for women. Ross quotes one magazine, which wrote that ‘for men the bicycle was “merely a new toy”, but for women it was “a steed upon which they rode into a new world”.’

And that steed demanded a new wardrobe. Although many women continued to struggle in cumbersome skirts and stabbing corsets as they rode, the bike helped to speed the adoption of more comfortable ‘rational dress’ for women, including bloomers.

It also meant that women could display their physical prowess, and disprove the suspicion that strength was ‘unladylike’: Victorian racer Tillie Anderson’s legs were examined by a doctor for signs of manliness, and medically declared ‘beautiful’.

No wonder so many suffragettes were keen cyclists.

The connection between cycling and feminism goes on to this day: Ross visits a charity in London that teaches women refugees how to ride and gives them their own bikes, providing them with precious independence.

But women have been written out of the story of cycling, says Ross, and their pioneering achievements forgotten; cycling’s most prestigious races, including the Tour de France, remain men-only.

This is a subject full of fascinating detail and compelling characters (Annie Kopchovsky, who attempted a round-the-world ride in 1894 but seems to have put more effort into her tall tales than her actual miles, could be the heroine of a Wes Anderson film).

It’s unforgivable, then, that the book is so pedestrian. Ross weaves unsteadily between thematic and chronological structure, losing the narrative in a list of dry cycling facts and never quite breathing life into the extraordinary personalities of the women brave enough to ride when the world told them not to.

Tributes paid to teenager after he was found dead on road 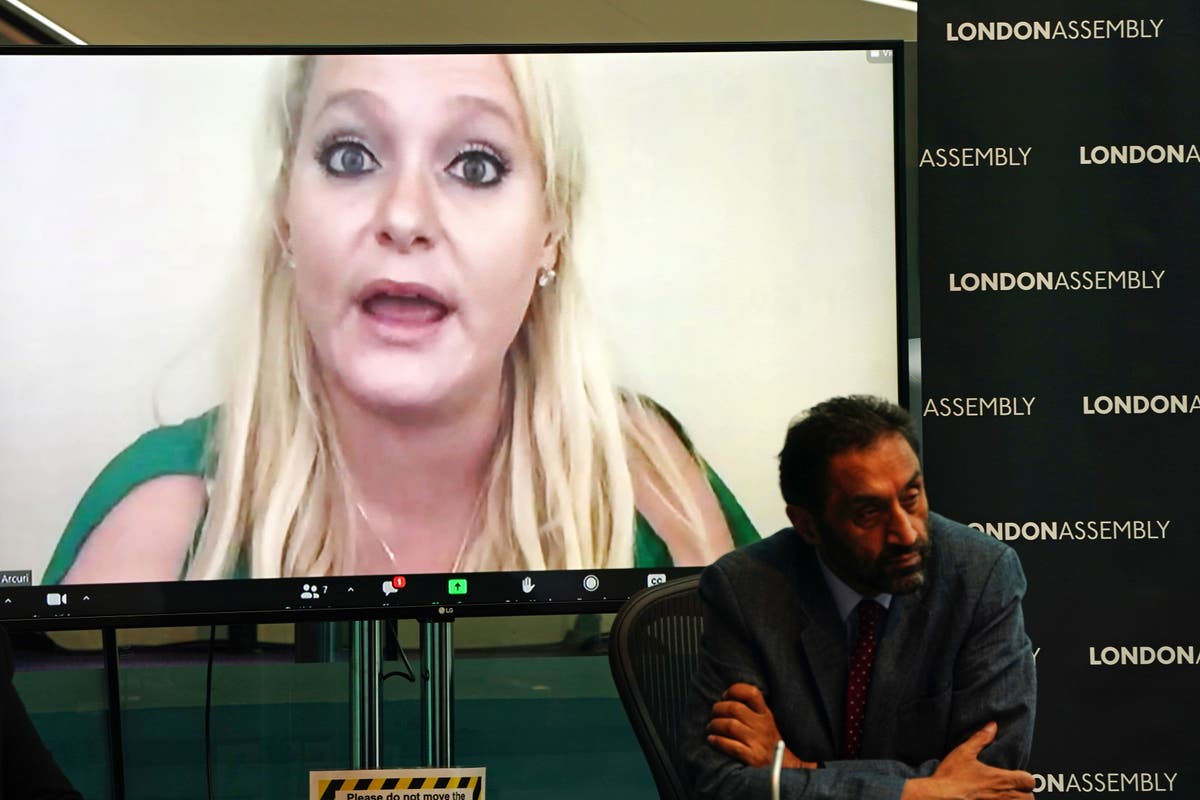 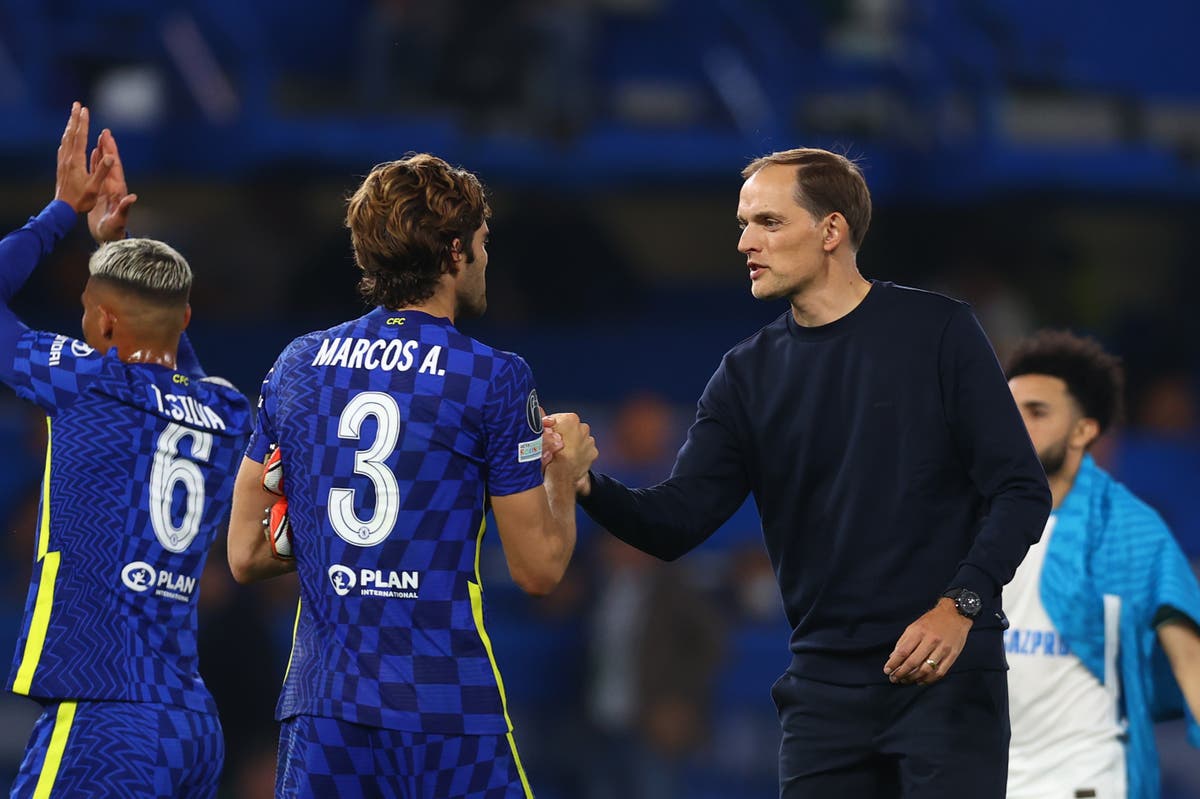 Tuchel: I trust 1000% that Alonso is committed to fighting racism
1 min ago

Tuchel: I trust 1000% that Alonso is committed to fighting racism 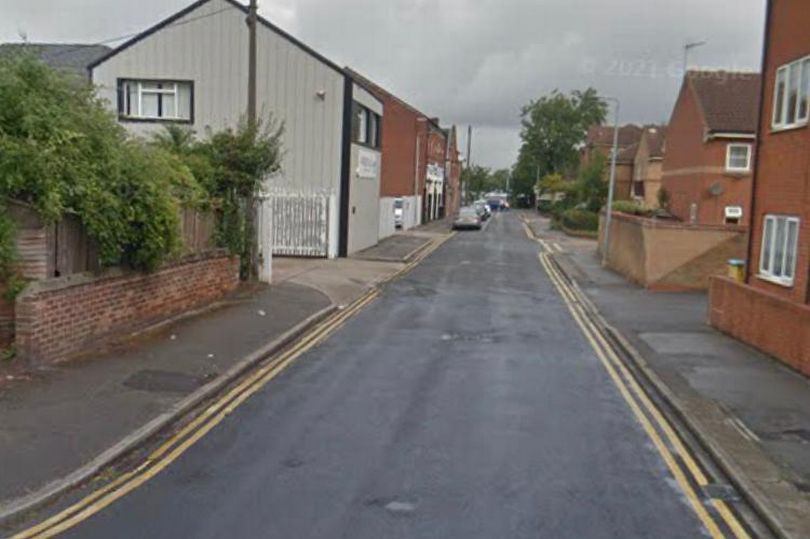 Woman raped, beaten & robbed by man in a park as cops launch hunt for attacker
3 mins ago

Woman raped, beaten & robbed by man in a park as cops launch hunt for attacker