A Birmingham nightclub where two men were stabbed has thanked emergency responders for their help as bosses said it would remain closed.

Police were called to Bambu in Wrottesley Street in the city centre at around 2.15am this morning (Saturday, September 11) after the violent incident.

Two men, aged 30 and 23, were stabbed while at a private party inside the club.

They were both taken to hospital and later discharged after bleed kits were used at the scene.

A statement from Bambu management read: “We are aware of an ongoing investigation into an alleged incident which occurred upon our premises.

“We are cooperating fully with authorities to establish the exact circumstances of what may have occurred and are providing assistance accordingly. We have offered to voluntarily remain closed whilst enquiries are carried out.

“We wish to thank St John’s ambulance, Safespace and West Midlands police for their quick response and assistance.”

Police are reviewing CCTV footage, carrying out enquiries and speaking to witnesses to try to find out exactly what happened at the popular nightclub.

A West Midlands Police spokesman said: “We’re investigating after two men were stabbed at a private party at a nightclub this morning (11 September).”

“At around 2.15am, we were called to Bambu nightclub in Wrottesley Street, in the Eastside area of Birmingham city centre.

“Two men aged 30 and 23 were taken to hospital and have thankfully since been discharged.

“We are carrying out extensive enquiries to establish what happened, including reviewing CCTV, carrying out searches and speaking to witnesses.”

She added: “We know lots of people were inside the club at the time who may know who did this. If you were one of them, get in touch via Live Chat on our website quoting reference 422-110921.

“If you do not want to give your details, call the Crimestoppers charity on 0800555111. You may be entitled to a reward.” 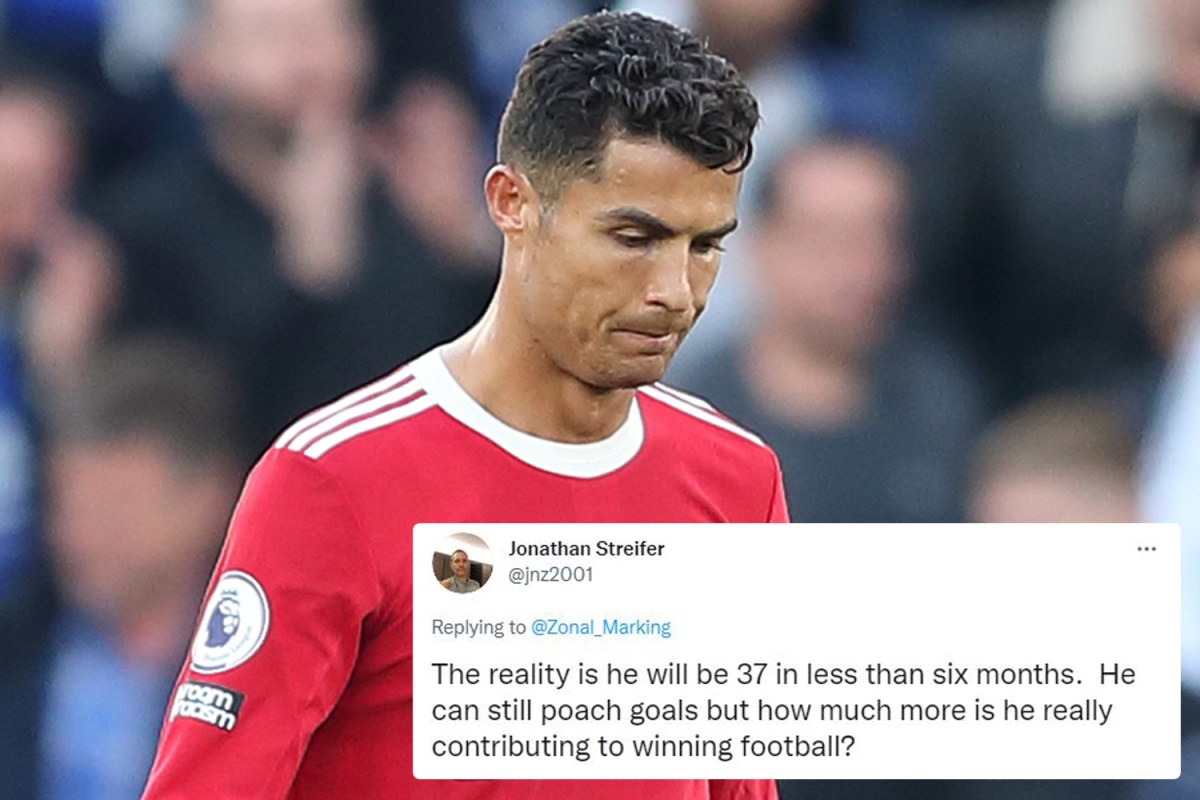