Top half and, if possible, European qualification is the aim from now until May with Villa spending £95million this summer on five new recruits.

With Villa’s squad in place now, BirminghamLive picks through some of the key selection dilemmas facing the head coach with the boss yet to field his strongest-possible XI given problems surrounding injuries and Covid.

Of course, Emi Martinez will be Villa’s No.1 for the season ahead after an incredible 2020/21. Martinez will, however, miss Villa’s next game at Stamford Bridge due to having to quarantine with Jed Steer stepping up to prove himself at the highest level in a Villa shirt.

To Villa’s defence then and options are plentiful for Smith knowing he could play three or four at the back. Matty Cash, Matt Targett and Ashley Young are all probably more effective wing-backs in a 3-5-2 formation with Tyrone Mings, Ezri Konsa, Kortney Hause and Axel Tuanzebe all competing at centre-back.

However, Smith favours a flat back four with Cash, Konsa, Mings and one of Targett or Young jostling to become Villa’s first choice left-back. Given his form last season, Targett can come on again with Young’s emergence since his return no doubt spurring last season’s players’ player of the year on to improve once more.

To Villa’s hot topic then and, in midfield, it’s likely to be two alongside each other with John McGinn a nailed-on starter. Then it’s one of Jacob Ramsey, Marvelous Nakamba, the returning Morgan Sanson and Douglas Luiz with the latter, at present, ahead of the rest. Villa want to be progressive this season, hence Smith’s side not being linked with a defensively-minded midfield enforcer in the summer transfer window.

Ahead of McGinn and Douglas then and it’s pointing to Danny Ings floating off main striker Ollie Watkins. It was Villa TV that captured the moment the pair spoke about building up an understanding with Smith no doubt telling £30million Ings of his plan to play him and Watkins as a one behind a one.

On the flanks for Villa and, given almost £70million has been spent on Emi Buendia and Leon Bailey, it’s likely to be that dangerous duo who’ll look to excite supporters from the left and right respectively.

As we witnessed in his cameo at Watford, Bailey has bags of ability with his direct style set to really hurt opposition defences this season. Likewise Buendia, who took his first Villa goal really well against Brentford before linking up with Argentina this past week.

What’s your preferred Villa XI? Let us know in the comments section, below. 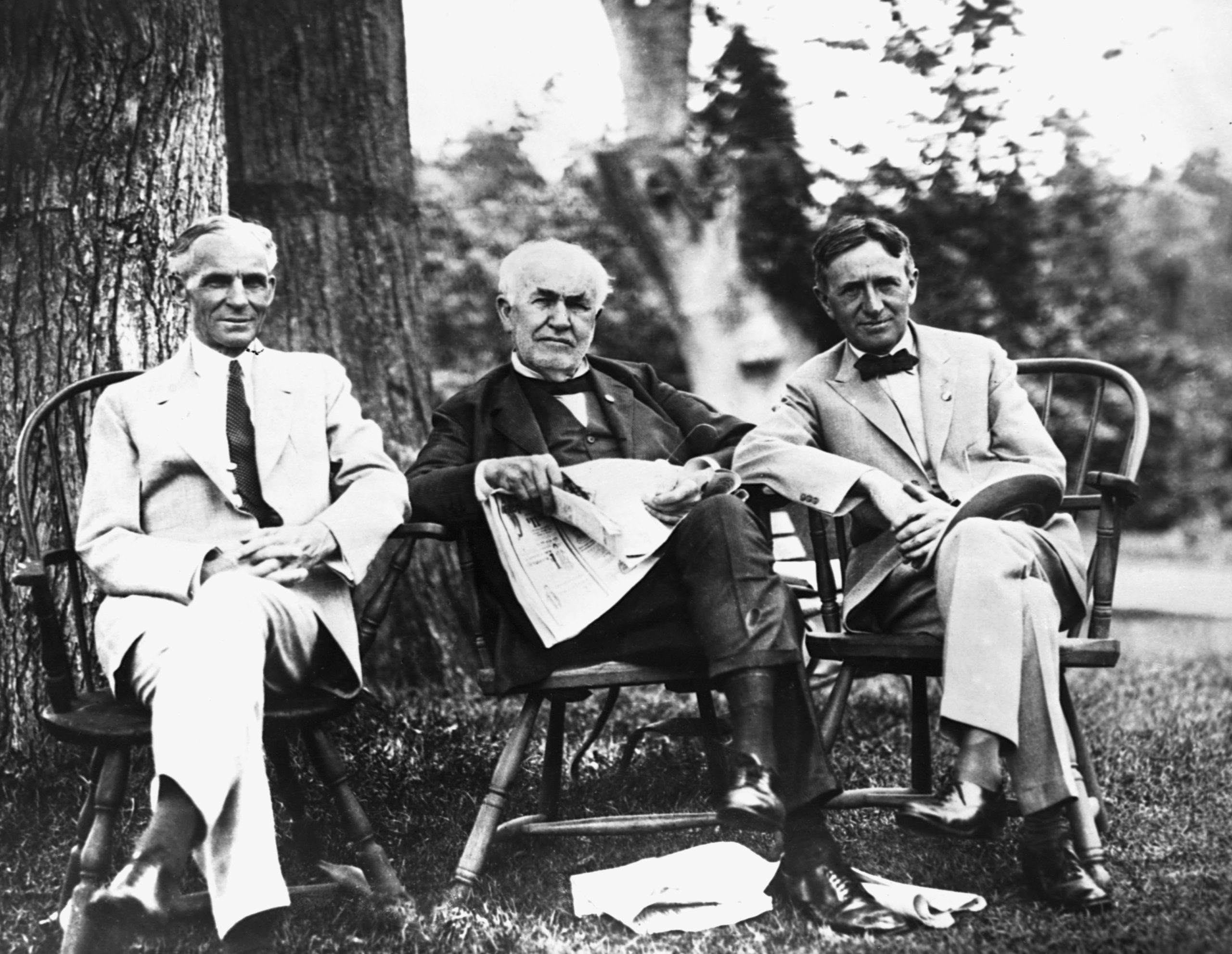 Green homes: How each EPC band adds £14k to a home
3 mins ago

Green homes: How each EPC band adds £14k to a home

Inflation pressure now ‘brutal’ because of supply squeeze, US companies say
4 mins ago