Here’s the latest transfer talk from around Villa Park over the last 24 hours.

Aston Villa midfielder Douglas Luiz has spoken out about being linked with a move away from Villa Park this summer.

Sides such as Roma and former side Manchester City were credited with an interest in the player this summer, but a move never materialised.

Reports in Italy claim that Jose Mourinho was keen on a move for Luiz this summer, but the Italian side were unlikely to be willing to pay the sort of fee Villa would have been after.

Taking to social media, Luiz has now sent a three-word message over his future.

While there were no incomings at Villa Park on deadline day, Liverpool midfielder Curtis Jones was one of the players linked with a late move to the club.

Dean Smith is said to be interested in the youngster and could make a move when the January transfer window opens in a few months.

Jones is yet to play for Liverpool in the Premier League this season and was left out of the squad completely for their latest game against Chelsea.

However, the Reds’ boss Jurgen Klopp has spoken highly of the 20-year-old, indicating that any winter deal may not be easy to do.

What are your thoughts on Villa’s summer transfer activity? Let us know in the comments section below.

Transfer ‘would be pointless’

Aston Villa have been told that turning to the free-agent market to replace Emi Martinez and Emi Buendia ‘would be pretty pointless.’

The duo are currently on international duty with Argentina, with Villa announcing that an agreement had been reached for them to play two of the three World Cup qualifiers.

It means they will miss the Premier League clash vs Chelsea due to quarantine restrictions.

However, there is now some suggestion that the players could also play in the third game, meaning that the pair will miss another two Villa matches.

With the transfer window now closed, it means that Villa could turn to the free-agent market as short-term replacements.

However, it is not something that pundit Danny Mills is keen on Villa to do. 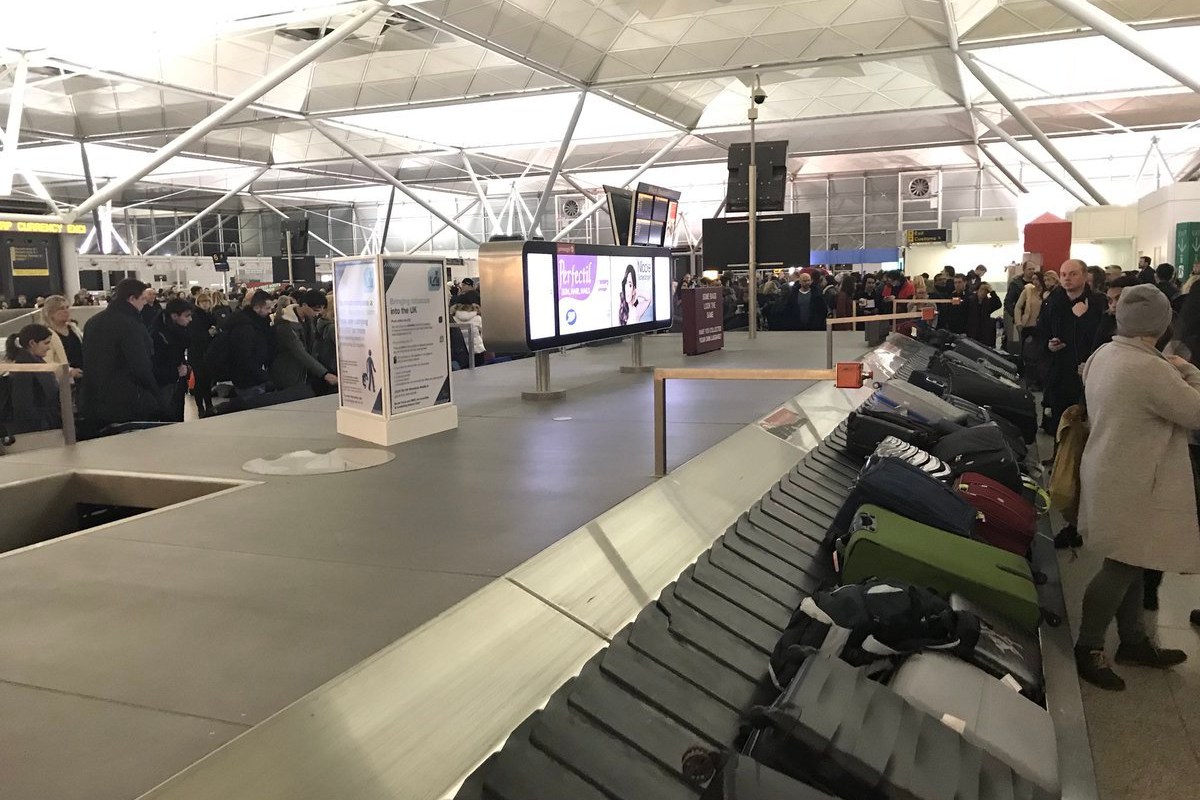