The 16-year-old had been poised to join Manchester United but BirminghamLive has been informed that Villa is Feeney’s preferred destination.

Feeney, an imposing, ball-playing centre-back, has been in talks with Villa over the last two days with the teenager visiting the club’s impressive Bodymoor Heath facility on Thursday afternoon.

Just last month, Wolves, Leicester City, Leeds United and Celtic were all touted with an interest in Feeney who, back in late April, early May, made Fleetwood Town’s bench on three occasions in League One at the age of just 15.

Villa’s academy has been revolutionised since owners Nassef Sawiris and Wes Edens took charge of the club three summers ago in 2018.

Villa spent £14 million on a spanking-new academy facility just yards from the club’s first-team base while, just three weeks ago, it was Villa who were crowned FA Youth Cup winners with joint-boss Sean Verity praising the efforts behind-the-scenes at academy level.

Verity said: “If I went back 18 months we probably had half of the staff in the academy that we’ve got now.

“These lads need that support level with all of the stuff that goes on around football. They need that support. We’ve got psychologists, physios, sports science, doctors, you know, that’s what the owners have provided for Mark (Harrison). Mark obviously has the vision for the academy and they’ve backed him all of the way.”

Verity, who’s been at Villa for 28 years, added: “Now it’s not just that is it… It’s the recruitment so Lamare (Bogarde) and Sil (Swinkels) who have played together at the back. They were signed (last) summer. That was unbelievable recruitment.

“You add Louie Barry to that and Ben Chrisene who scored tonight and then that core of group of the academy have come through as well. It’s huge what the owners are doing in backing Mark with his vision.”

In terms of a deal for Feeney, Villa remain in pole position for the England youth star’s signature after progressive talks at Bodymoor Heath.

The defender is also under the same CAA Base agency as Ashley Young with Villa expected to wrap up a free transfer for the Serie A winner imminently. 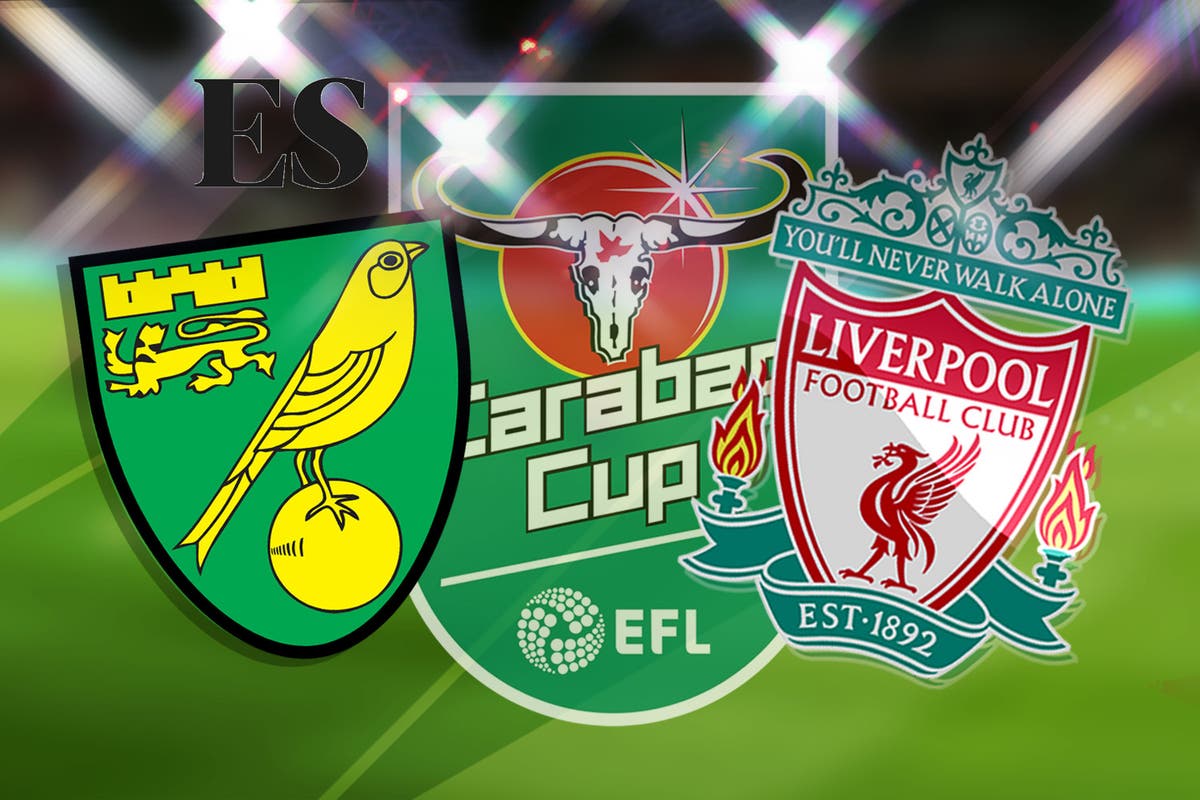 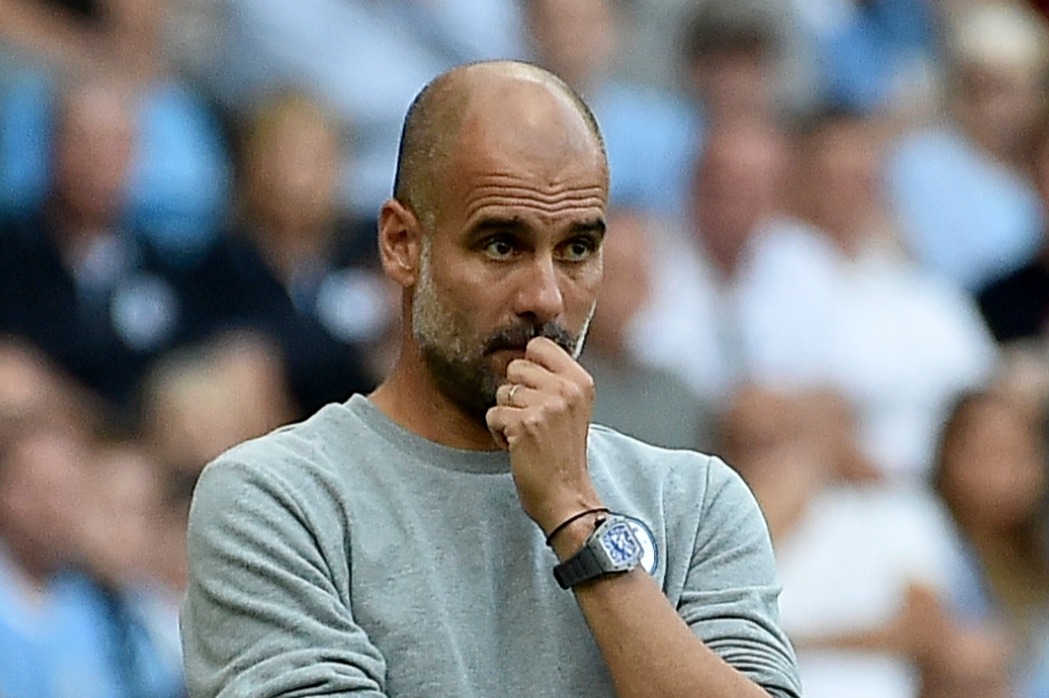