The Villa skipper spoke about his lengthy absence with Prince William, His Royal Highness the Duke of Cambridge during a visit to the club’s Bodymoor Heath training ground.

William was at Villa’s training base to open the new ‘high performance centre’ and asked Grealish about his recovery from a leg problem that has kept him out of the last 11 Premier League matches.

Grealish has not played since a goalless draw with Brighton and Hove Albion on February 13 and Villa’s form has tailed off too, with Dean Smith‘s side winning only three times since.

Villa have been hit with injury this season, Matty Cash (hamstring), Ross Barkley (hamstring), Wesley Moraes (knee), Tom Heaton (knee) and Kortney Hause (foot) all spending time out on the sidelines at some point in the season.

“I haven’t actually got a date yet but I’m going to London on Thursday,” Grealish said in response to a question about his fitness. “I’m hoping a week or 10 days.”

On Villa’s injury list along with Grealish is winger Trezeguet, who has had surgery on a serious knee injury.

He was spotted with his right leg in protective wrapping and using a crutch to support himself.

Trezeguet underwent surgery in April and will be out for a significant period of time.

What Smith has said: “The scan has came back and it’s showed a positive scan. We’re loading him gradually and we’re obviously a little bit tentative after the last time. He’s doing gradual loading and won’t be available for this weekend.

“He’s working on his own at the moment. As I say, it’s going to be a gradual loading. It’s a loading stress injury so we can’t rush him. I think because of the last time (aggravating it before Fulham) he broke down a bit so we’re a little tentative so will probably want to take a different approach to last time. I expect him to be training with us next week.”

What Smith said: “He’s had a significant knee injury which is normally nine months. We never like to put a time frame on injuries but that’s the average time to come back. Some come back earlier, some come back later.”

What Smith said: “Morgan Sanson is still out with a knee injury which is nothing too serious. We’re hoping to have him back training in a couple of weeks.”

Status: Fit-again after overcoming a knee injury and came on as a sub against West Brom.

What Smith said: He’s not ready for a start, he’s only played 45 minutes of football, really; he’s played a couple of Under-23 games and we’ve been building him up gradually.

“I’d just seen a gradual improvement in him in training and felt he could be ready to do 15 minutes for us at the end of the game (against West Brom).” 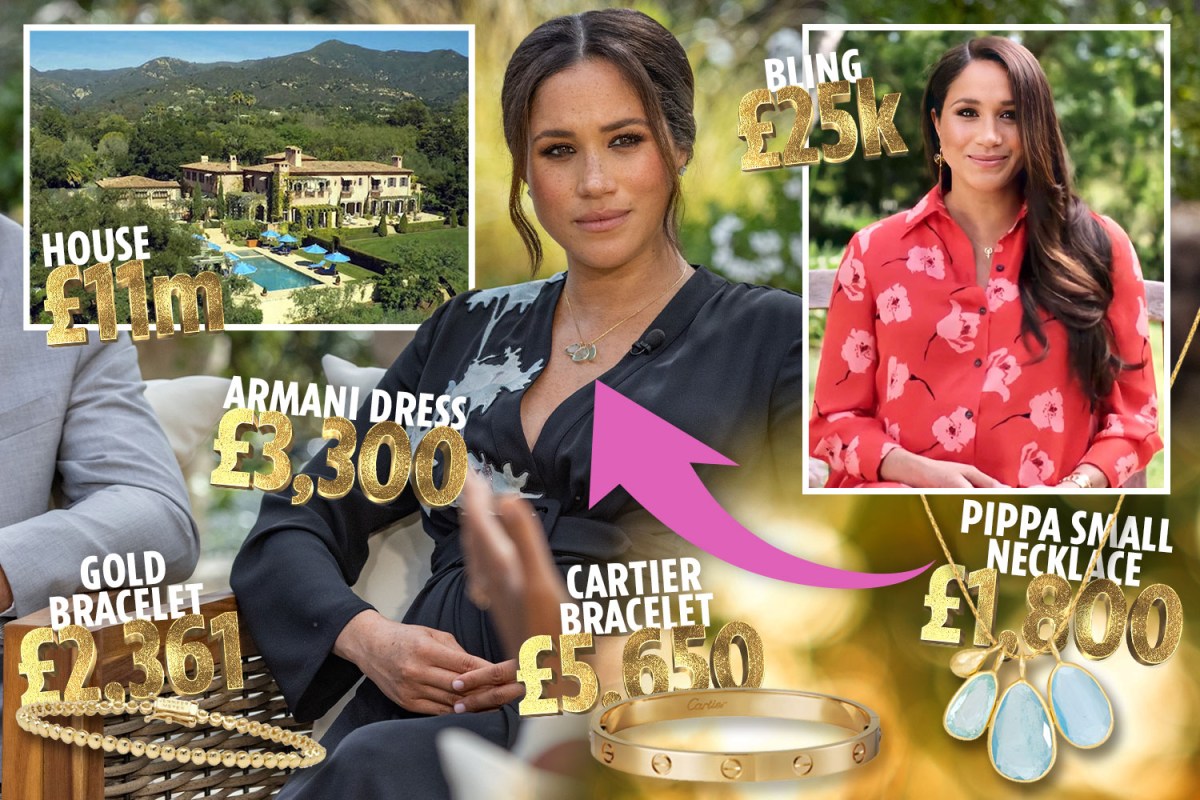