Jaden Philogene-Bidace has sparked concern among Aston Villa fans after showing his foot in a protective boot in a post on Instagram.

The young winger was on England under-20s duty but had to be replaced after 12 minutes of their huge 6-0 victory against Romania.

Philogene-Bidace then showed his right foot in a protective boot and it is hoped the injury is not too serious. It was posted on his Instagram stories, but has since been removed.

He is set to be assessed as Villa fans have raced to Twitter to give their views.

Here’s what they had to say.

Daniel Raza: “JPB injured You have got to be kidding me.”

Nanomattciles: ” #AVFC are light on the ground in terms of fit wingers. Good opportunity for the Philogene-Bidace break through…. International break:”

AcademyAVFC: “Jaden left the stadium with a protective boot on. Hopefully not a serious one and just precaution.”

Claret Villains: “JPB injured with U20’s today? Looks like he came out in the 12th min.”

Bailey: “People thought we had a good transfer window. Bidace injured. Our wingers for Chelsea will be Young and Ghazi. European football they said.”

Villa fans will be hoping Philogene-Bidace’s injury is not too serious given the injury problems Dean Smith’s side are enduring ahead of the clash against Chelsea.

Leon Bailey only played part of the Watford game and is unlikely to start.

Ollie Watkins should be able to feature against Chelsea but only played in the last stages against Brentford last time out.

Bertrand Traore is out while Trezeguet is sidelined until December at the earliest.

Emi Buendia is not available for Chelsea and Keinan Davis is also set to be ruled out.

Morgan Sanson has also only just come back from a knee injury sustained back in April. 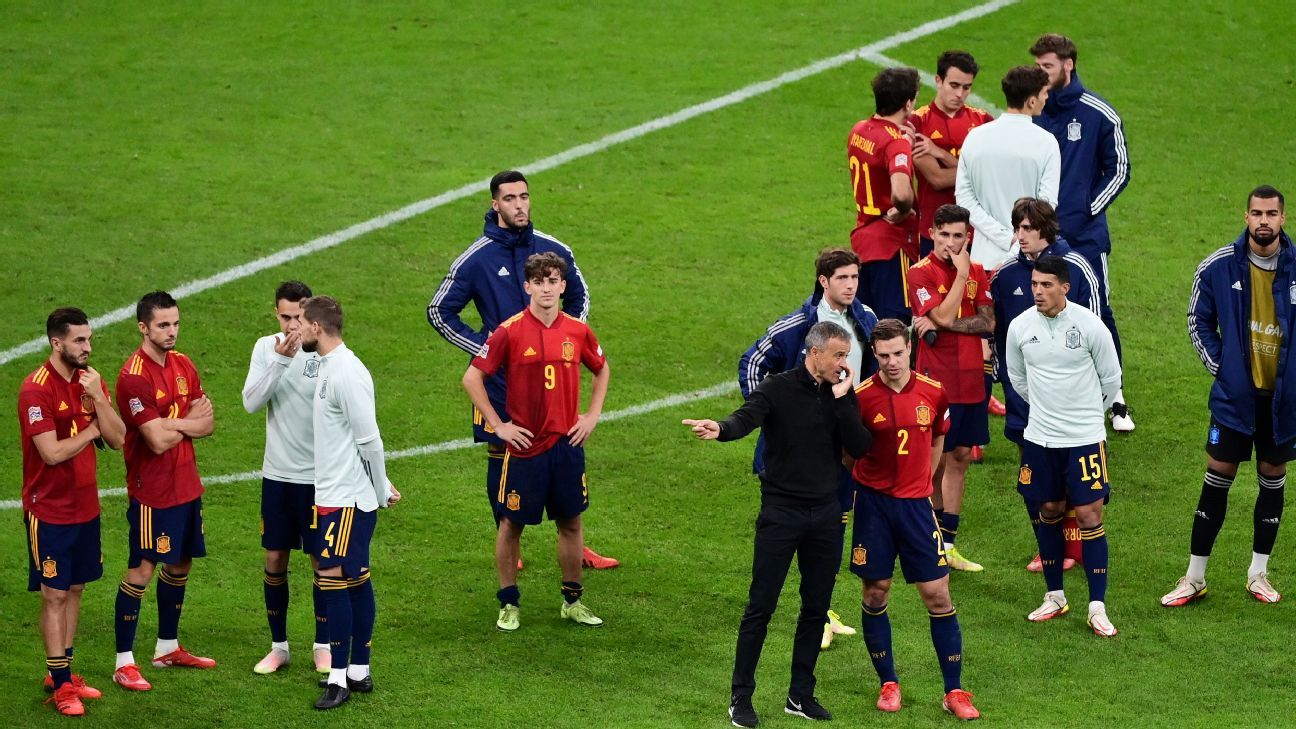 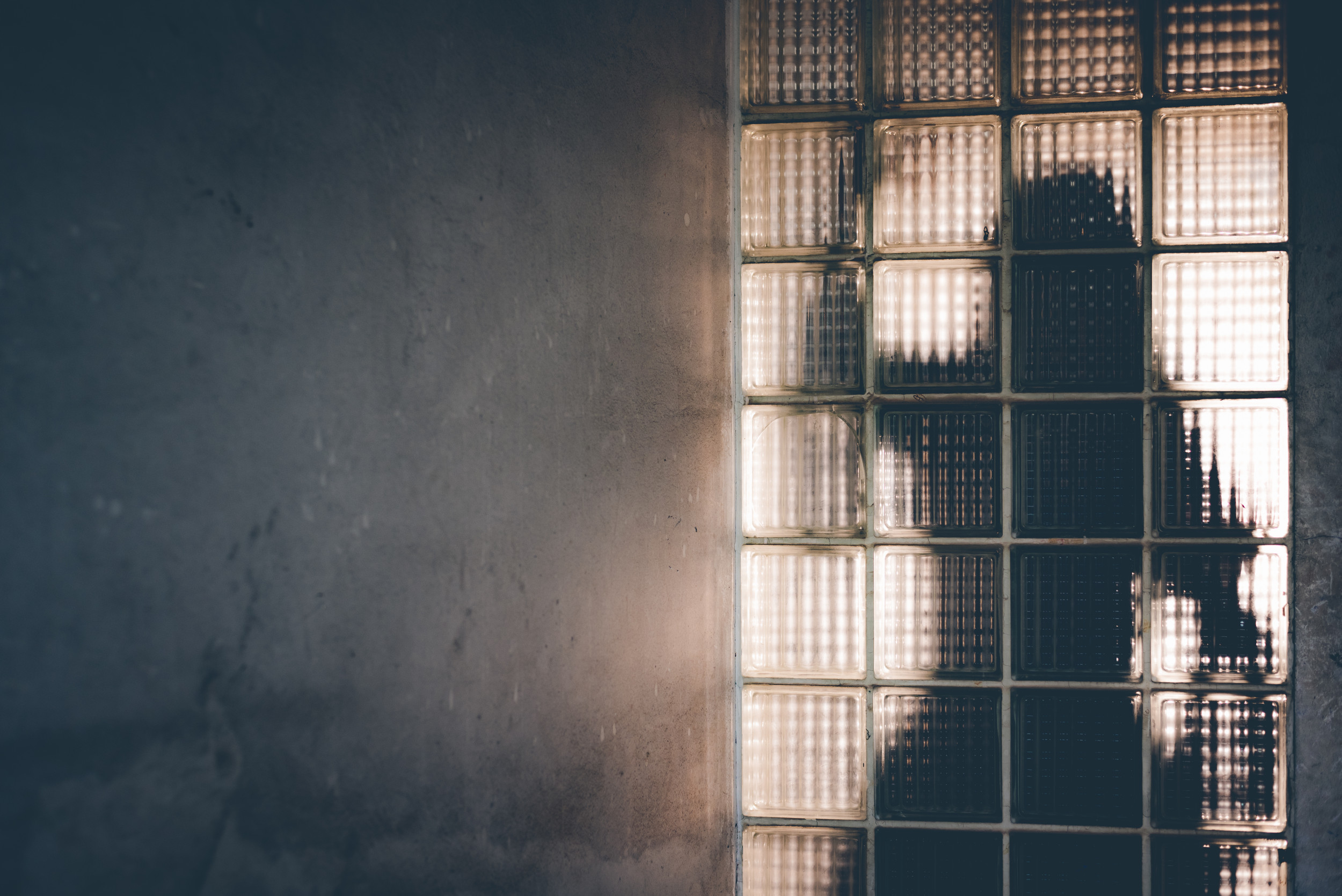