A Labour MSP has blasted plans for Holyrood to legalise assisted dying as “dangerous” for disabled people.

Pam-Duncan Glancy, who is a permanent wheelchair user, said it would be better to enshrine a “right to live” rather than a “right to die”.

It emerged yesterday that a third attempt will be made to pass legislation on assisted suicide in Scotland.

Liberal Democrat MP Liam McArthur is putting forward proposals for a Members Bill at Holyrood which, if passed, would permit assisted dying for adults who are both terminally ill and mentally competent.

Almost nine out 10 Scots (87%) are said to support the introduction of such legislation, McArthur said, though a previous bid to change the law at Holyrood was voted down by 82 votes to 36 in 2015.

A cross party group of a dozen MSPs have already signalled their support for Mr McArthur’s bid to “introduce safe and compassionate assisted dying laws in Scotland”.

However, Glasgow MSP Duncan-Glancy has tweeted her opposition to the plans:

She added: “We need to make sure living is better for disabled people than death. That means properly funded care, accessible housing, equal access to health care & jobs and so on. My fear is that, bluntly, all of that costs more & the government haven’t committed nearly enough money to it.”

McArthur’s proposed Assisted Dying Scotland Bill, which is being supported by Dignity In Dying Scotland, Friends At The End and the Humanist Society Scotland, is being lodged at Holyrood today.

McArthur said: “I have long believed that dying Scots should be able to access safe and compassionate assisted dying if they choose, rather than endure a prolonged and painful death.

“The current blanket ban on such assistance is unjust and causes needless suffering for so many dying people and their families across Scotland.

“If you have reached the limits of palliative care and face a bad death, none of the current options available to you in Scotland represents an acceptable alternative to a peaceful, dignified death at home.”

Holyrood previously rejected bids to introduce assisted suicide in 2010 and 2015.

Both those Bills were brought forward by independent MSP Margo MacDonald, with Mr Harvie taking forward the second Bill following her death from Parkinson’s disease in 2014. 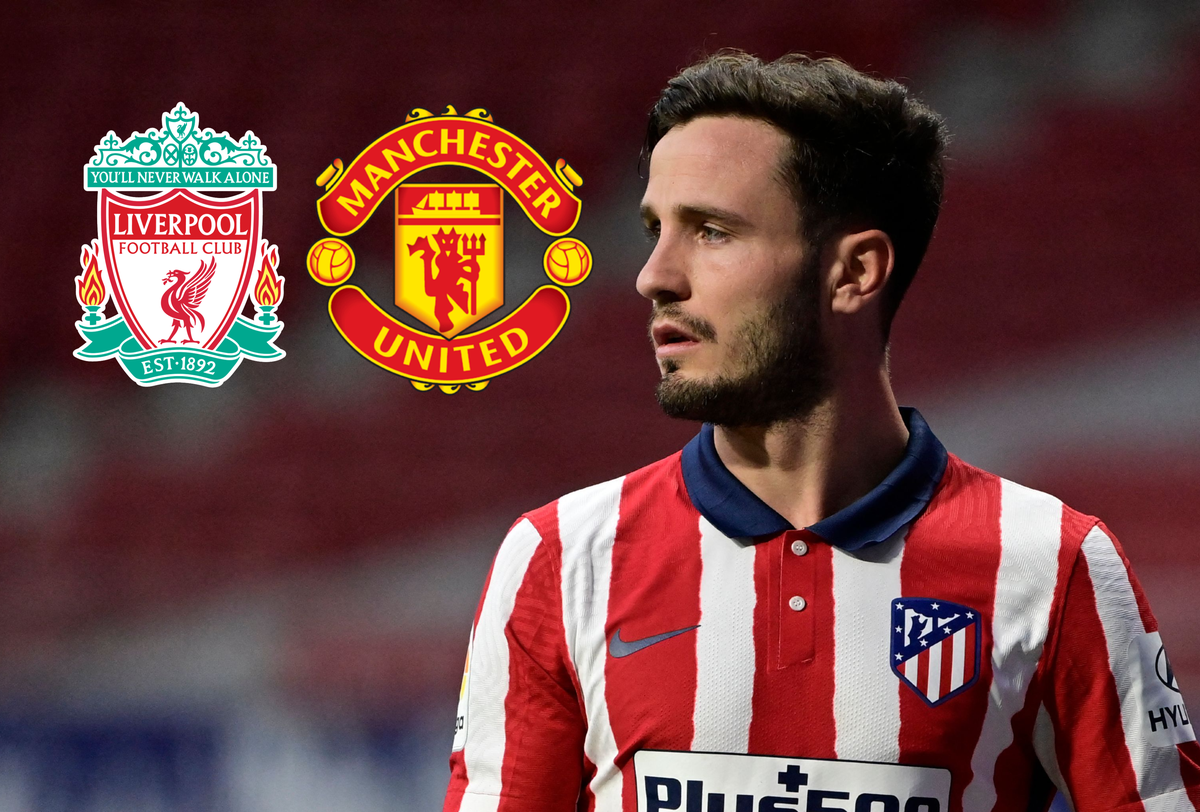