A callous thug stabbed his friend in the neck before dragging him outside and leaving him there, a court heard.

Colin Marshall’s defence counsel Brian Gilfedder admitted the accused was unable to control his “impulsive violence” and presented a potential danger to the public.

However, he claimed Marshall had no recollection of carrying out the vicious attack on his friend Calvin Whorlow after the pair of them indulged in a drinking session in his Stranraer flat.

A jury earlier found Marshall guilty of attempted murder and on Tuesday he was handed an extended sentence of 18 years and told he would spend 12 years in prison followed by six years on licence.

Sentencing him at the High Court in Livingston, Lord Braid said the evidence – which the jury must have accepted – was that the accused and his victim had been drinking in Marshall’s flat on 20 May 2020 when an argument developed.

This prompted Marshall to punch Mr Whorlow to the head and body and to stab him to the neck with a kitchen knife, narrowly missing major arteries.

The judge said: “The assault caused severe injury and was to the danger of life. Following the assault on Mr Whorlow, the evidence was that you must have dragged him outside your flat, leaving him on the landing where he was fortuitously found about 40 minutes later and taken to hospital.”

Marshall was also convicted of punching Mr Whorlow the day before the murder bid knocking him unconscious,

The same day as the knife attack he also assaulted his ex-partner, Danielle Hornby, pushing her on the body causing her to fall down stairs, and punching her on the head and body, all to her injury.

The judge told him: “You have an appalling record, which consists of 27 previous Scottish convictions, encompassing 67 offences; and a further five convictions, and 13 offences, committed in Northern Ireland.

“Your past offending includes many offences which suggest you are a danger to the public, including culpable and reckless fire-raising and at least 10 assaults, one of them to severe injury.

“The Criminal Justice Social Work Report discloses that you had a troubled upbringing. You appear to be unable to control your propensity for impulsive violence. You still deny attempting to murder Mr Whorlow, notwithstanding the jury’s verdict.

“Alcohol misuse has been identified as a major factor in your offending.

“Not surprisingly, you have been assessed as presenting a very high risk of reoffending. Even you yourself recognise that your propensity to resort to violence could result in a death, as it could so easily have done on this occasion.

“That all said, the author of the report has identified certain areas where you may yet be able to change your thinking and learn new strategies, if you engage in programmes of work.”

Lord Braid said a significant custodial sentence was inevitable but he regarded ordinary conditions of release as being insufficient to protect the public from serious harm by Marshall.

He said Marshall would be subject to a licence following his eventual release from prison, the conditions of which would be set by the Scottish Ministers.

He warned: “Breach of any of these conditions will make you liable to be recalled to serve out the whole of the sentence in custody. However, I hope that you will take the opportunities this sentence will give you to address the issues which have contributed to your offending.”

He backdated the sentence covering all three charges, to 22 May 2020.

Detective Inspector Dean Little of Stranraer CID said: “The actions of Colin Marshall can only be described as nothing short of appalling and one of the victims in this case was fortunate enough not to lose their life.

“I welcome the fact that he is now behind bars and can no longer cause fear and harm in the local community.

“I would also like to take this opportunity to pay tribute to the bravery of both victims in this case, who have undoubtedly, suffered significant mental and physical trauma as a result of these crimes.

“I can only hope that Marshall being held to account for his inexcusable actions provides them with some comfort and reassurance.” 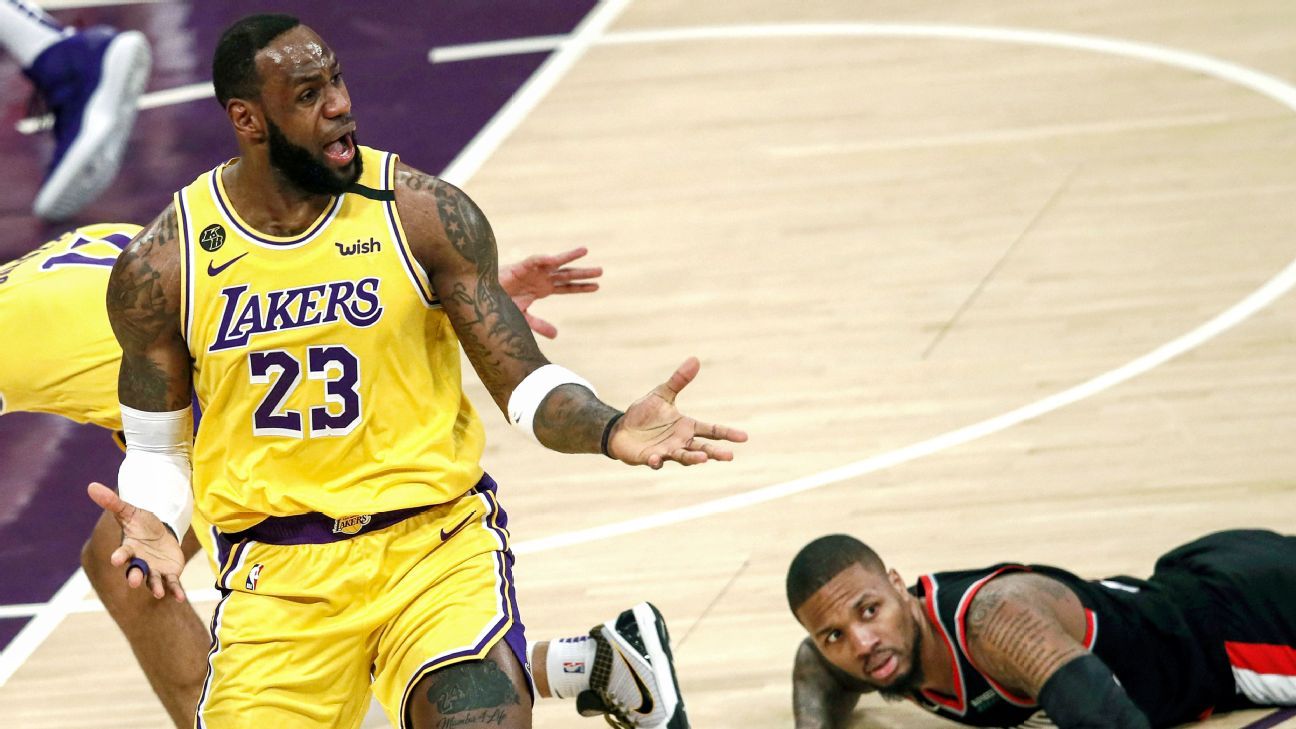 NBA75: Snubs, surprises and who’s next for the all-time greatest list
7 mins ago 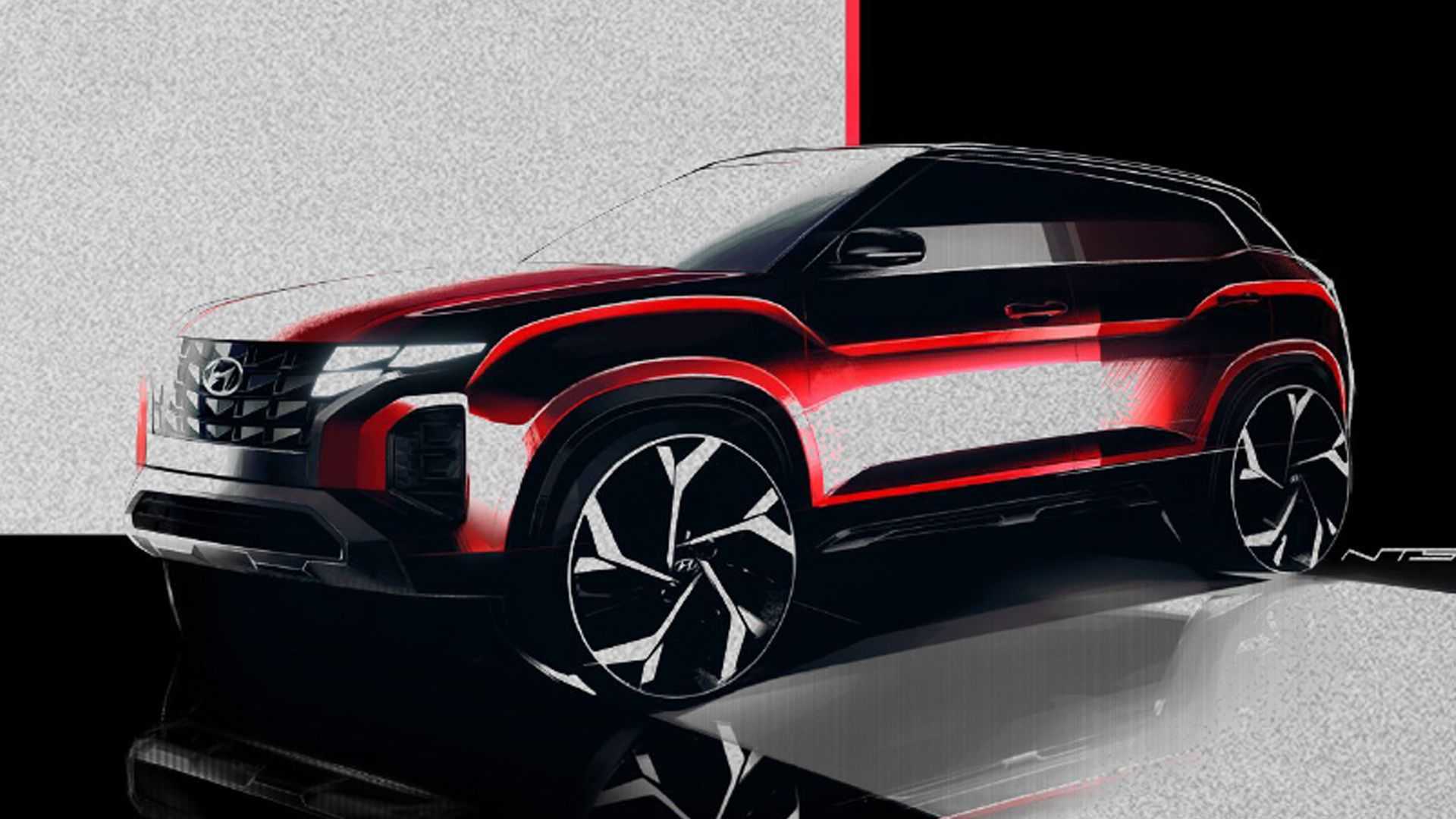 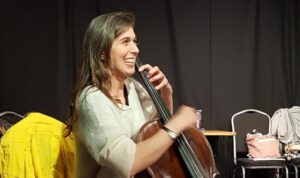