With days to go until schools are set to reopen, a councillor has demanded answers from Sandwell council over its contracts for transporting vulnerable school children to and from school.

It comes as Birmingham city council terminated a contract for North Birmingham Transport after 59 employees were found to have discrepancies in DBS checks and potential “deliberate tampering” with a drivers document, according to a council report.

READ MORE: ‘How do you tell your kids you’re going to die?’ – Bilston mum reveals fears after ‘incurable’ cancer scare

A DBS or Disclosure and Barring Service check is used to check on a person’s criminal history before they are allowed to work with vulnerable people.

North Birmingham Transport has been reported to have been awarded a four year contract by Sandwell council totalling £11,886,400 – over half of the £22.1m awarded to transport companies for the council.

The deal is now on hold pending the outcome.

In a statement, Cllr Jay Anandou, deputy leader of the opposition, said: “We’re nine days working days from the start of the new academic year and it is critical that you provide Sandwell’s parents assurance that their vulnerable children are safely being transported.

“I have been contacted by many Sandwell parents who are extremely worried about safeguarding failures of [North Birmingham Transport] and associated companies.”

He added: “It is important that the council listens to the voices of the families of SEND children and cancel the contract of [North Birmingham Transport and County Cars] due to the extremely worrying findings on safeguarding in our neighbouring council and find a suitable operator just like Birmingham council did in short notice.”

Speaking to BirminghamLive, Azeem Hafeez, director of North Birmingham Travel, said: “We are very proud of what we do. We deliver services to exceptional standards and pride ourselves in going beyond what’s required and it’s a shame that we have now lost the opportunity to show all the hard work that has gone in to preparing for this coming term for our Birmingham families.

“It’s been presented by the council and so in the subsequent media reports in a way that we feel is trashing our reputation, which we have worked hard to gain, supported by our committed workforce.”

A Sandwell council spokesperson said: “Sandwell has a robust system in place which means that drivers and passenger assistants that work on Sandwell contracts must have a Travel Assistance Service (TAS) Badge.

“TAS check or undertake all DBS checks, and all DBS checks must be updated on the system. The DBS status of all staff working on council contracts are checked on an annual basis. Additionally, all drivers and passenger assistants must pass the combined safeguarding and child exploitation course provided by Sandwell, and all operators have been asked to provide information regarding the management of safeguarding, their safeguarding policy and the process in place for staff to raise concerns.”

Get the latest Black Country news direct to your inbox through our daily newsletter . Nketiah ‘considered’ by Aston Villa after transfer ‘conversations’
3 mins ago 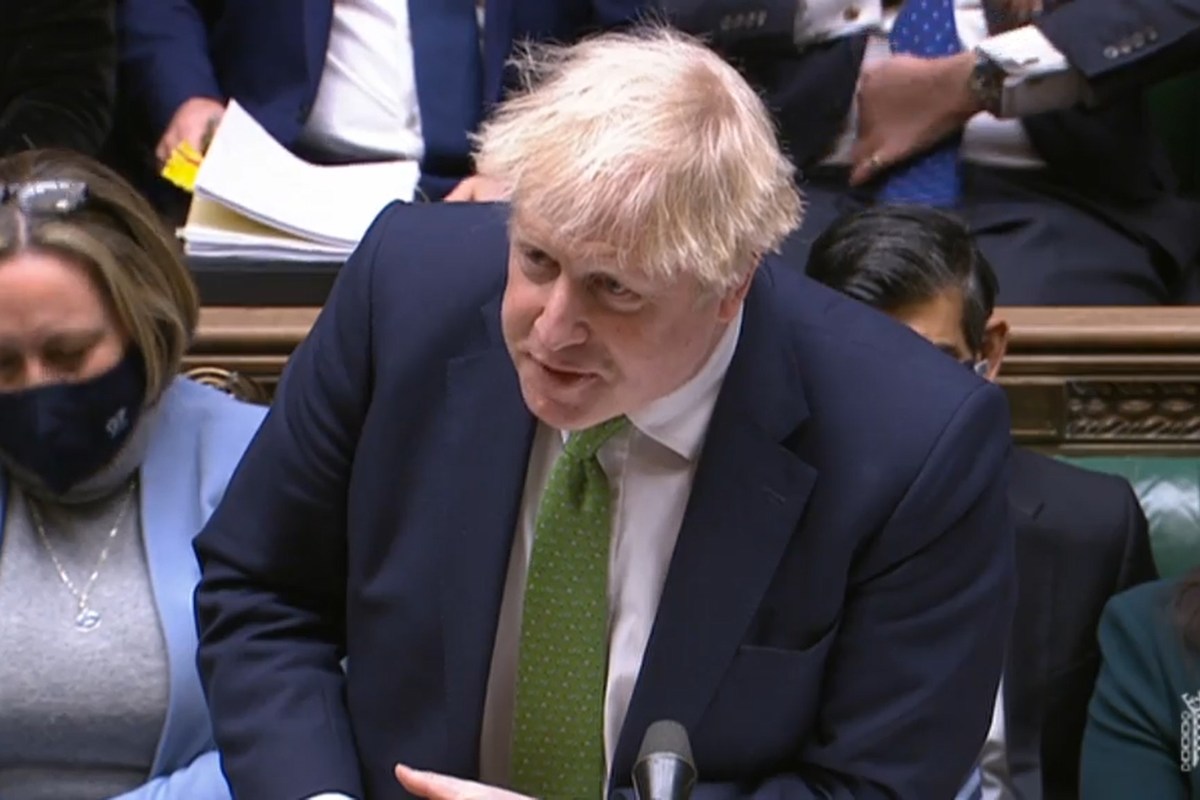