An Afghan translator has made a desperate plea to the UK as he takes legal action to rescue his sick mother.

Waliurahman Habibi, 33, said his mother has been in legal limbo for years after he came to the UK.

He came to Britain following intelligence that warned of a kidnap bid by the Taliban, who have now stormed Kabul and taken control of the crisis hit country, Mirror Online reports.

His mum, aged 57, has been at the UK embassy in Pakistan for 18 months – without a passport.

“We were the ones in Helmand province who captured the commanders of the Taliban.

“The situation in Pakistan is not good – we all know the Taliban have a huge influence in Pakistan.

“She is not safe, health wise it’s not good. She needs being looked after and support. She doesn’t have any family there. All her children and grandchildren are living in the UK.

“It’s really hard for us, especially for my kids as well – they are missing their mother.”

The interpreter added: “I would say to the Home Secretary – please review my case, try to unite me with my mother. If she’s away from us she has no family members.

“I’m an SAS interpreter – the MI6 intelligence the SAS received told me my family’s life was in danger.”

Robert Bircumshaw, Head of Immigration and Asylum for Central England Law Centre, said: “The Home Office’s own service standard for people applying for settlement from outside the UK is 12 weeks.

“Yet our client’s mother has been waiting for a decision on her application to join her family for nearly 90 weeks, leaving the applicant stranded in Pakistan.

“We have received no reasonable explanation for the excessive delays and so Central England Law Centre has had no alternative but to initiate judicial review proceedings to seek a High Court order requiring the Home Office to fulfil its duty in processing the application without further delay.”

A Home Office spokesperson was unable to comment on ongoing legal action, but said: “The UK has a proud history of protecting people in life-threatening situations and we are determined to help as many Afghans as possible through the Afghan Citizen’s Resettlement Scheme.

“We will welcome 5,000 Afghans in year one, with an ambition of resettling up to 20,000 in the long term if needed. This is a sustainable intake, in line with most of our international partners. The welfare of every new arrival is vital and the scheme must be run in a way that allows refugees to properly supported in every aspect of starting their new lives.

“The Government is also helping those who supported British soldiers and their families with the Afghan Relocations and Assistance Policy which is incredibly generous scheme and has been significantly expanded. It is expected to help 5,000 Afghans relocate this year.” 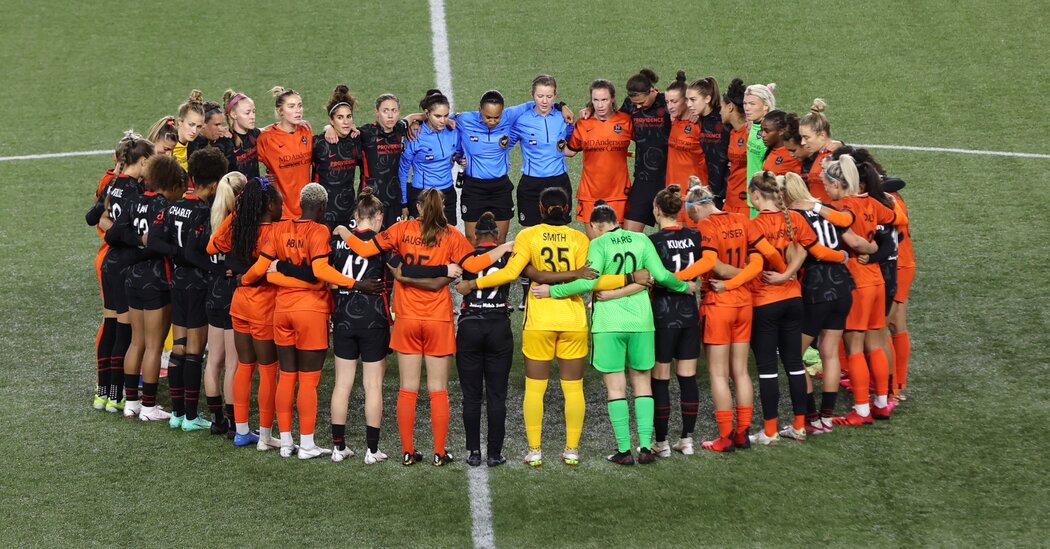 INMO plead for booster shots, as 371 nurses and midwives infected with Covid-19 in last month
8 mins ago