More than 20,000 Tartan Army footsoldiers are set to invade London as Scotland attempt to resurrect their Euro 2020 dreams at Wembley.

But they have been warned they face torrential rain on Friday – and a frosty reception from London mayor Sadiq Khan who told them not to travel without a ticket or a “safe space” to watch the game.

Only 3500 Scots fans have tickets for the match, with an estimated 17,000 aiming to see it in pubs around the city.

Many fans were hoping for a big party in Hyde Park but Khan insisted there will be no official fan zone for Scots there or anywhere else in the city.

Scotland supporters have traditionally congregated in Trafalgar Square before clashes with the Auld Enemy.

But that has been designated a fan zone for local key workers and will be ticketed.

Last night, fans pleaded for facilities for the Tartan Army to watch the game.

Connor Wilson tweeted: “Just put a big screen up in Hyde Park next Friday and keep us aw happy, doesn’t take much.” Stacey C added: “Going to head to Hyde Park and see. We think that’s where most fans will be. A sort of unofficial fan zone.”

But a spokesman for Khan said: “It is not possible to hold a fan zone for

Scottish fans in London due to the Covid restrictions … fans should only travel to the capital if they have a ticket or a safe place to watch the match.”

Some supporters are scrambling to make last-ditch alterations after publicans got cold feet and cancelled bookings.

Dan Johnstone wrote on the Tartan Army Facebook page: “Just had my booking for 12 of us cancelled. Knackered up the whole trip. Anyone know anywhere still taking bookings?”

Fans are heading south on packed planes, trains and automobiles, hoping to avoid the chaos and have a great time.

But heavy rain, thunder and lightning are likely to mean a wash-out from 9am until the 8pm kick-off.

Met forecaster Simon Partridge said: “As far as the Tartan Army goes, it couldn’t get much worse for Friday. It’s not really set up for any open-air partying. If Scots were planning to party in Hyde Park before retiring to watch the game in pubs they may wish to adapt their plans.”

There have also been complications for fans travelling by train as LNER was forced to pull some services due to a shortage of coaches because of ongoing safety checks.

He said: “There’s been a lot of confusion … but LNER have been very proactive trying to get everybody sorted out. My mates and I all have tickets because we’ve amassed a lot of travelling points with the Scotland Supporters Club. But I know lots of people are going down because they booked the trip and just want to get involved.”

An LNER spokesperson confirmed some bookings were being cancelled or changed,
saying: “We apologise for the inconvenience.”

Tartan Army spokesman Hamish Husband said: “They (the Scotland fans) will get down there and there will be plenty singing and revelry but the vibe will be very positive.” 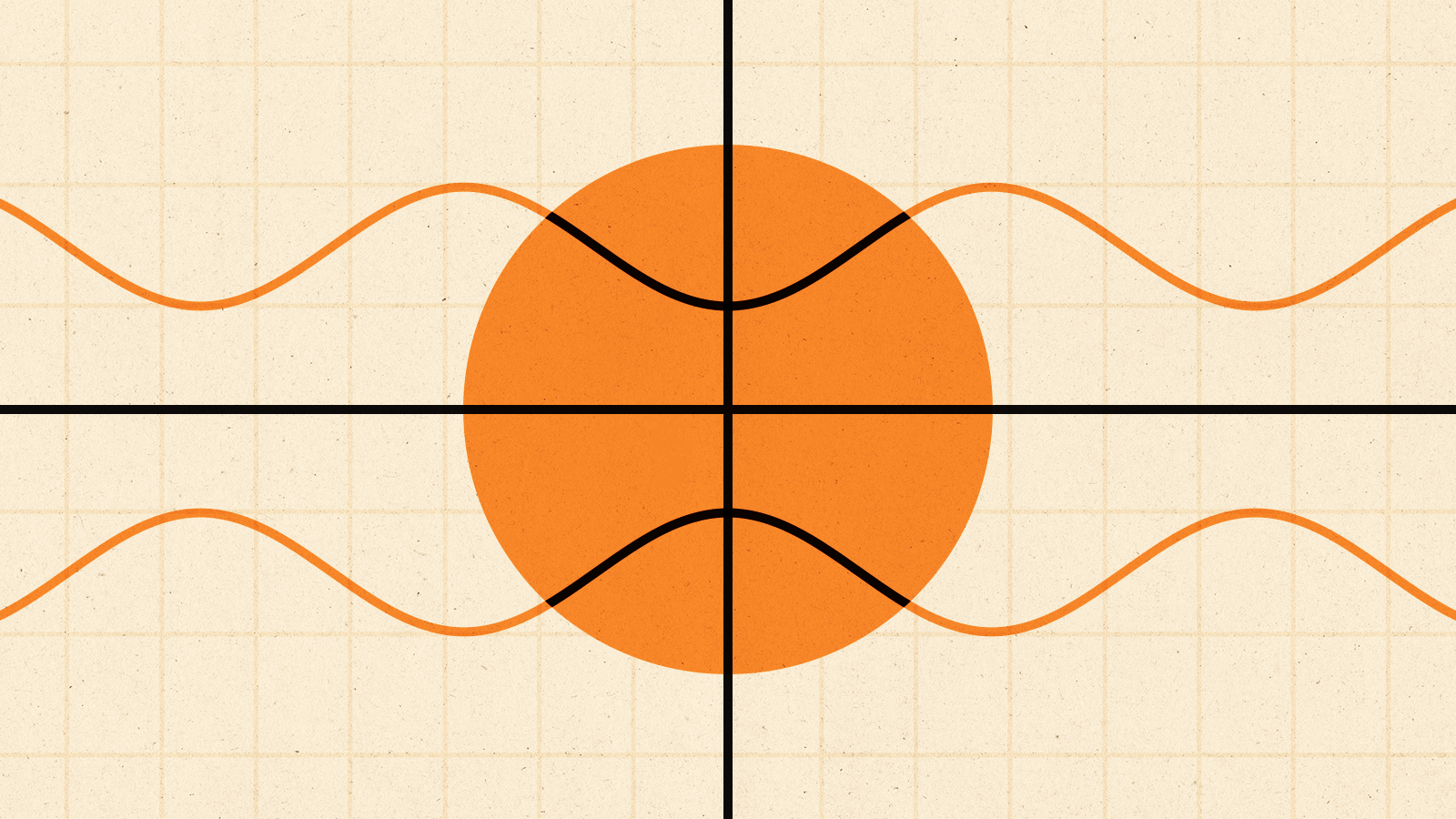