More than 20,000 Scotland football fans have flooded into London without tickets ahead of tonight’s clash with England.

About 20,000 supporters are said to have packed into the city ahead of Friday’s Euro 2020 match between Scotland and England.

Thousands gathered in the capital on Thursday night, 24 hours ahead of the clash at Wembley Stadium in London.

READ MORE:Four Covid symptoms could be added to NHS list as only one makes five most common signs

It comes despite warnings from the police to stay away amid Covid-19 restrictions and measures.

The Met Police has warned fans following the Tartan Army ahead of tonight’s clash between England and Scotland in both nations’ second Euro 2020 clash.

In a brief warning, The Met Police said: “Due to the high profile UEFA EURO Football match between England & Scotland on Friday 18th June at 8pm and the anticipated anti-social behaviour this may bring. A section 35 dispersal authority has been implemented.”

It added: “This has been authorised by Inspector Dodds from 1500 hours 17/06/21 till 1500 hours 19/06/21 in the West End area in an attempt to reduce the likelihood of members of the public being caused alarm harassment and distress and the occurrence of criminality in the local area.”

The much-anticipated match, the 115th in international football’s oldest rivalry, is the first time the two sides have met in a major tournament since Euro 96, when Paul Gascoigne’s famous goal sealed a 2-0 win.

London is forecast for rain throughout most of Friday which could put a dampener on outdoor celebrations for fans.

England won their opening match 1-0 against Croatia at Wembley Stadium on Sunday.

Scotland went down 2-0 at Hampden Park to the Czech Republic, conceding a remarkable goal from the halfway line in the process. 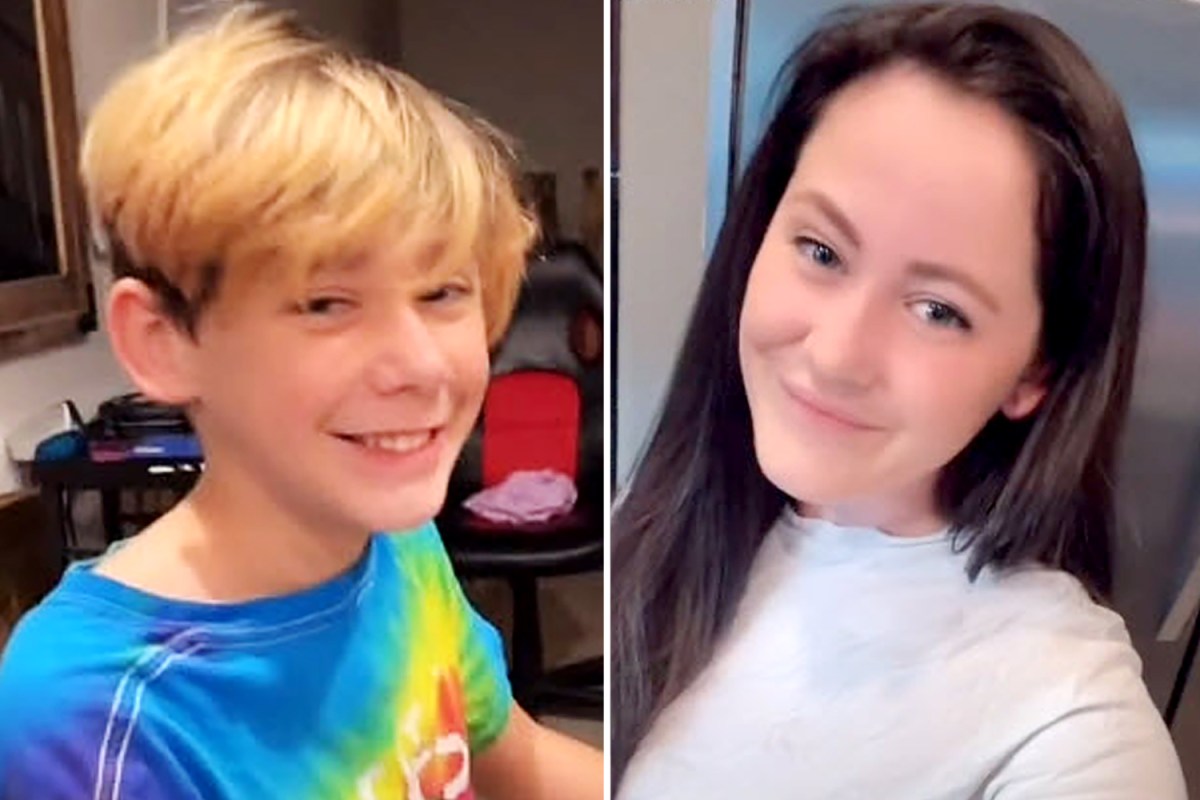