An uninsured driver reached 110mph during a police chase in Birmingham which ended with him crashing into a roundabout.

Jamie Ledgister then fled from the smashed up vehicle leaving his pregnant girlfriend in the passenger seat.

Ledgister, 26, of Pencroft Road, Shard End, who had previously admitted dangerous driving, was jailed for 15 months and banned from the roads for 25 and a half months.

He appeared to be driving in convoy with a Ford Cougar initially reaching 70mph and then going up to 90mph in a 40mph zone for “significant periods.”

Some of the roads were well-lit but others were dark, said Amiee Parkes, prosecuting at Birmingham Crown Court.

“He overtook a HGV on a blind bend at 100mph and officers had to brake sharply. He turned off his lights so he could only be seen by his brake lights in the distance.”

Miss Parkes said Ledgister drove on the wrong side of the road and went through a red light travelling along Lichfield Road and the A446 London Road.

The chase lasted for over eight minutes before the defendant crashed while going over a roundabout causing significant damage to the Skoda.

“He then ran leaving his 18 week pregnant partner in the passenger seat,” Miss Parkes said.

Judge Richard Bond said: “This was an appalling piece of dangerous driving. There are numerous aggravating features. You could have killed anybody on the roads.

“You could have killed yourself, your partner and your unborn child. You were going at more than double the sped limit. You could so easily have smashed into other vehicles. You turned off your lights. You did that to try and disguise your vehicle so the police would not be able to follow it

“You reached 110mph on Sutton Road. That road was unlit.

“It is obvious to me that you simply did not care and you were thinking only of yourself.”

Adam Wieczerzak, defending, said: “He was driving home from visiting a friend and he accepts he knew he should not have been driving. He panicked and made off. In he heat of the moment he made a stupid decision.”

He said Ledgister was still with his partner and was soon to become a father.

He added that no damage was caused other than the damage to the Skoda and the defendant only turned off his lights for a short period.

Check out the latest crime In Your Area 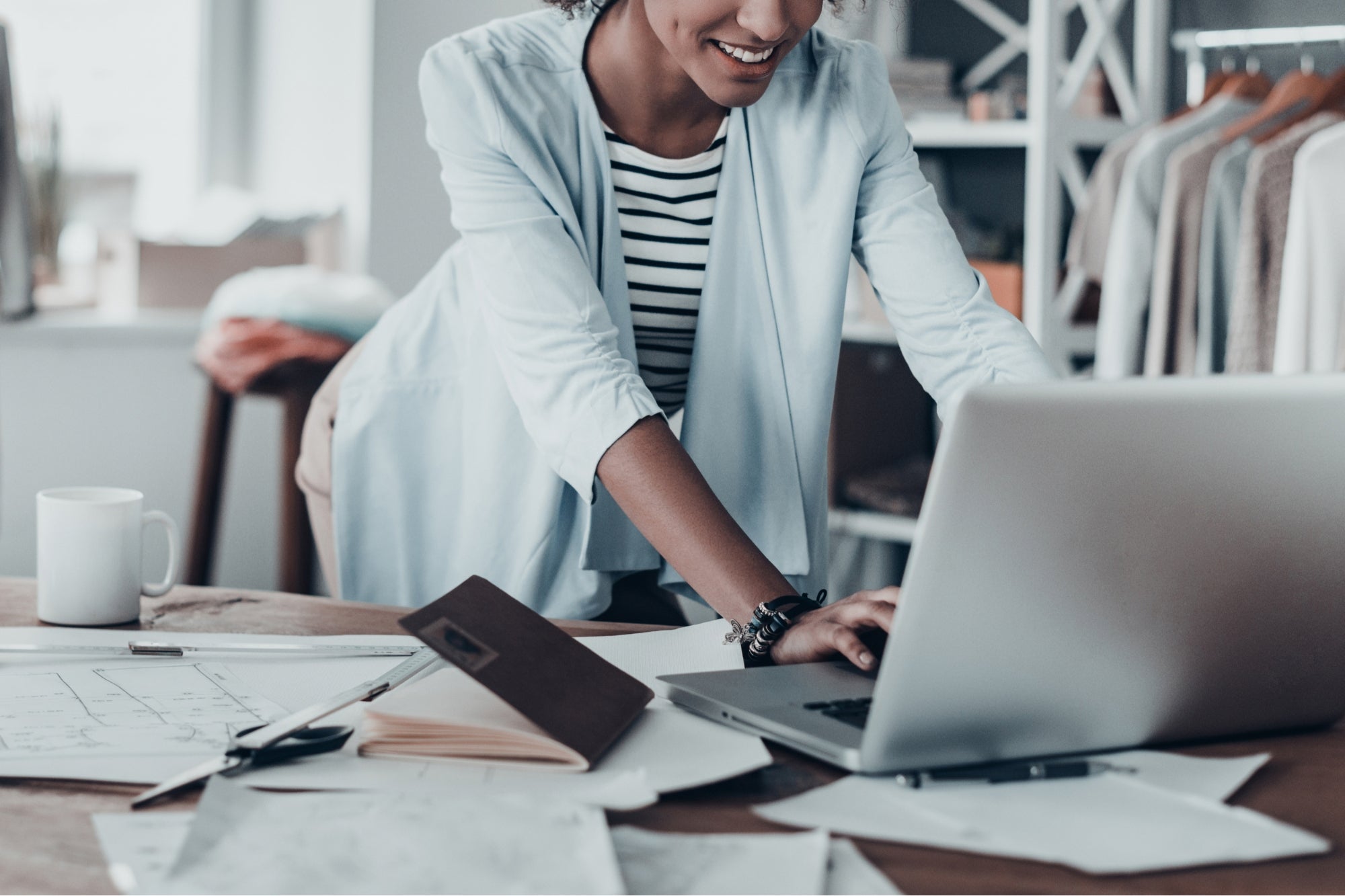 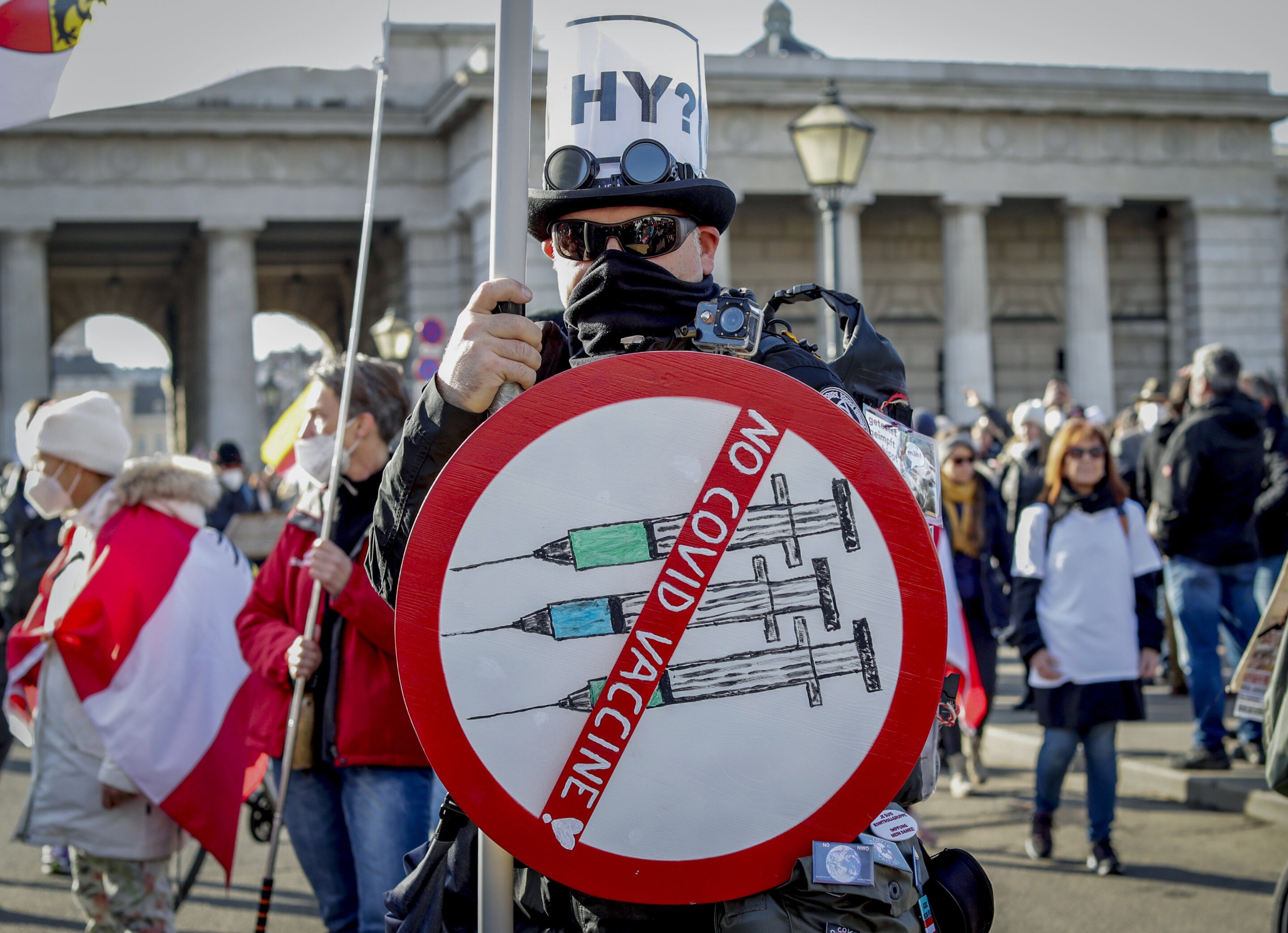 Omicron and delta spell return of unpopular restrictions
2 mins ago