A woman was left in hysterics at the extreme lengths she went to get her boyfriends attention at just age 12.

Chiara Kellogg shared the hysterical childhood story on her TikTok, @chiarakellogg, where she revealed she faked her own kidnapping, just to get her boyfriend at the time, Walker, to text her back.

In a video that has been viewed 8.2 million times, she wrote: “When I faked my own kidnapping at age 12 so my boyfriend would answer my FaceTime,” over the video of her grown-up self now.

She then proceeded to show the photos she sent him of her ‘tied up’ using a strap from her own handbag and a headband around her ankles.

In another video, she shared the messages she sent along with the pictures.

In the email she wrote to him, she said: “If you ever wanna see her again… Answer my FaceTime later… Or else.”

To which he replied: “Weirdo.

“What did you do to Chiara?” ….. asked, convinced by the faked shots created by Chiara’s own accessories.

She sent the pictures to her boyfriend along with these emails
(

“U are scaring me,” her ex-boyfriend admitted.

Since being posted, the video has racked up more than 1.2 million likes and 18,000 comments from people in hysterics at the lengths she went to.

One person said: “So many questions. Who took this pic? How did he respond? How do you actually look terrified?” one was baffled by her idea.

‘My wife set up hidden cameras at her ex’s to spy on his new girlfriend’
‘My boyfriend’s ex left her make-up behind – I’m not mad, I use it all the time’

“AT TWELVE?? Plsss,” exclaimed another.

“BYEEEE LMAO WELL DID IT WORK?” asked another.

Previously, a woman who goes by the username @dieschaklin on TikTok, claimed that she staged her own wedding, and even hired a photographer to capture the ‘special moments,’ just to see if her ex would contact her.

“Remembering the time I faked my own wedding and had a professional photoshoot so he would reach out,” she wrote.

The woman appeared to have hired a venue – complete with stables – and even roped in someone to play the part of her “husband” for the ‘big day’.

She then posted the pictures to her Instagram in the hopes that her old flame would see them.

Take a look at them here. 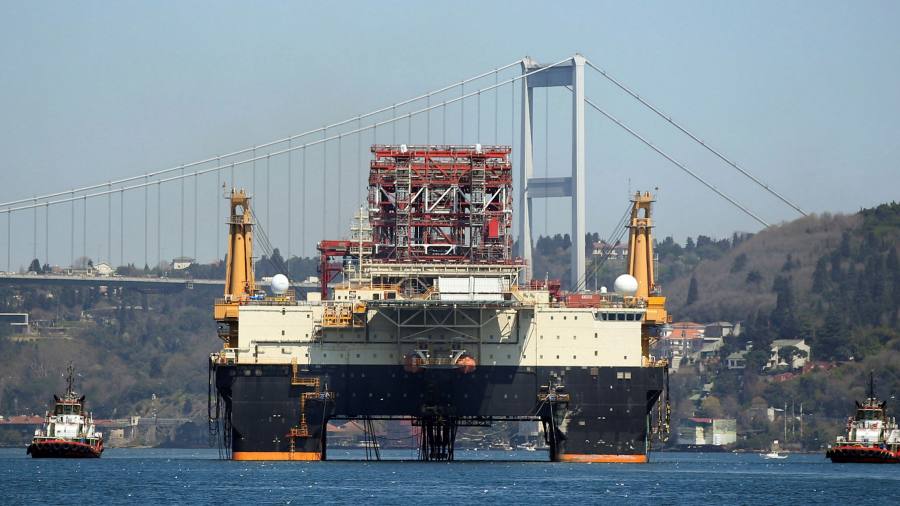