Aliciamarie Rodriguez, 31, agreed to carry a baby for her sister Amanda, 28, after she faced multiple health complications and five miscarriages in six years

Aliciamarie and Amanda Rodriguez with the doctor who implanted the embryo (

A woman has given birth to her nephew after becoming a surrogate for her sister.

Aliciamarie Rodriguez, 31, agreed to carry a baby for her sister Amanda, 28, after she faced multiple health complications and five miscarriages in six years.

The sisters from Florida say the unusual arrangement has brought them closer together, now that baby Oliver is in the world – who was born in August.

Aliciamarie said: “I was with my sister when the doctor recommended she get a surrogate, and I didn’t even give her a chance to ask for my help.

“I volunteered myself, because she and I are very close.

“She’s always been very maternal, and I would’ve felt like a terrible sister if I hadn’t jumped in to help out, especially because I had already started my family.”

Oliver was born in August
(

Amanda, an academic advisor at the University of Florida, who first suffered a stroke in 2014 when she was just 21, was diagnosed with Antiphospholipid Syndrome (APS), more commonly known as sticky blood syndrome, and Lupus.

Marketer Aliciamarie was living in Italy at the time, but moved back to Florida to help her family while Amanda was receiving treatment.

After a year of treatments, Amanda was able to recover and started a relationship with her now husband, Hector – but the couple were dealt a devastating blow when they started trying to have a family.

Amanda said: “When I locked down my husband, I told him it was very important that I start trying for a baby early on because of my APS.”

“I got pregnant a year after we first started trying, but I only found out I was pregnant because I had a miscarriage in the hospital.

“We started trying again soon after that.

She described having the baby as a ‘favour’ to her sister
(

“The second was my first pregnancy that lasted over eight weeks, and she was born at 18 weeks.

“My sister was with me throughout that whole process.

“After that I got pregnant three more times, and that third time my sister was actually pregnant at the same time as me.”

Aliciamarie gave birth to her son, Julian, in 2019, and had to have an emergency c-section, so they decided to wait a year for her to recover before going ahead with the IVF.

Amanda’s highest grade egg was implanted into Aliciamarie in January 2021.

The two travelled to New York from their home in Florida for Aliciamarie to undergo IVF and be implanted with Amanda’s egg and her husband Hector’s sperm.

Amanda said: “It’s really emotional because now he’s here and now, something that’s taken me my whole life is finished.

“It’s completely insane to me that I’m a mum, and even more insane that this is how I became a mother.

“I think this is a really beautiful story for me to tell Oliver when he gets older.

“My sister and I have definitely got closer as a result of her doing this for me.

“When she did go into labour, I was like a husband, I was completely freaking out.

“As soon as the baby was out my sister started to cry, so I started crying.

“When I saw him I was almost in shock, because it was like, ‘that’s mine, that baby is biologically mine, that’s insane’.

“When Oliver and my sister met for the first time it was so beautiful, and I have those photos for the rest of my life.

Although the pregnancy wasn’t completely stress free, Aliciamarie said that being a surrogate was a privilege.

She said: “A lot of people asked about how I would feel giving up the baby, or growing the baby and forming this connection with my nephew and then having to give him up.

“Something I want people to understand is that I don’t feel like I am giving the baby up.

“I went into this procedure open minded, and I knew he wasn’t mine to begin with.

“I look at what I’m doing as a favour to my sister, I’m just giving him back to where he came from.” 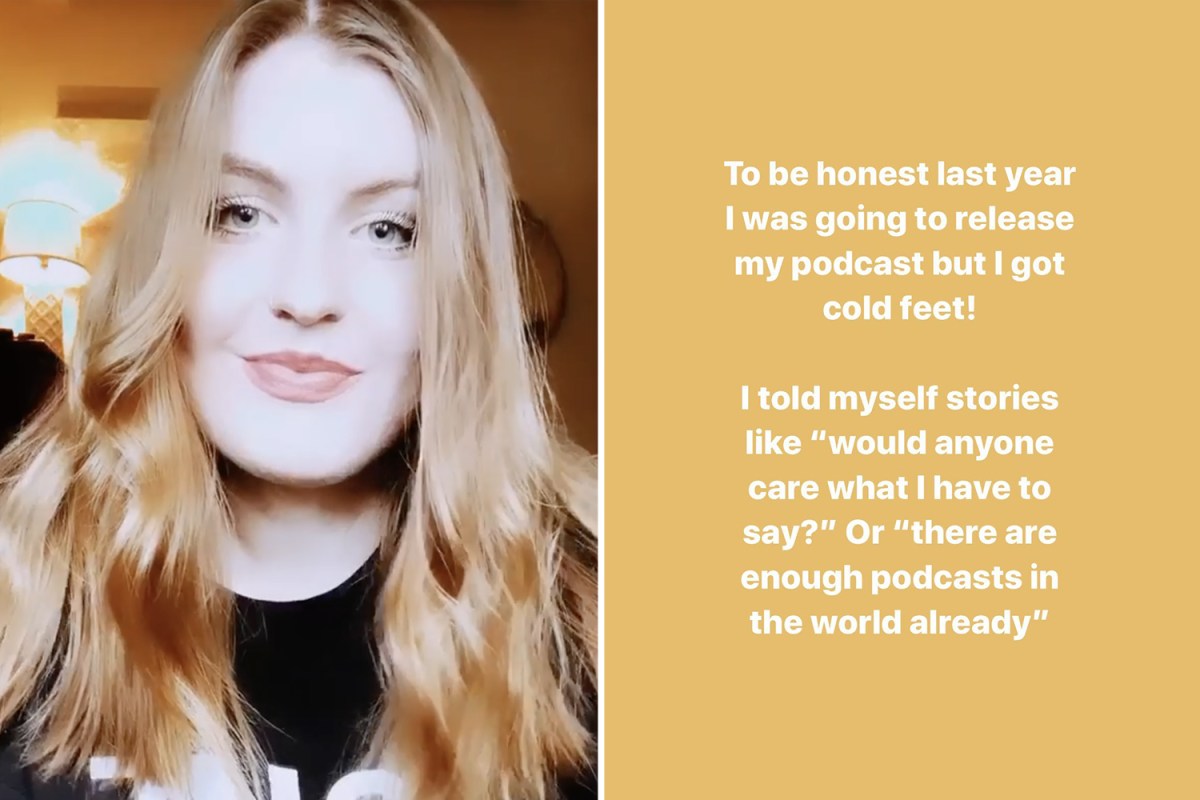 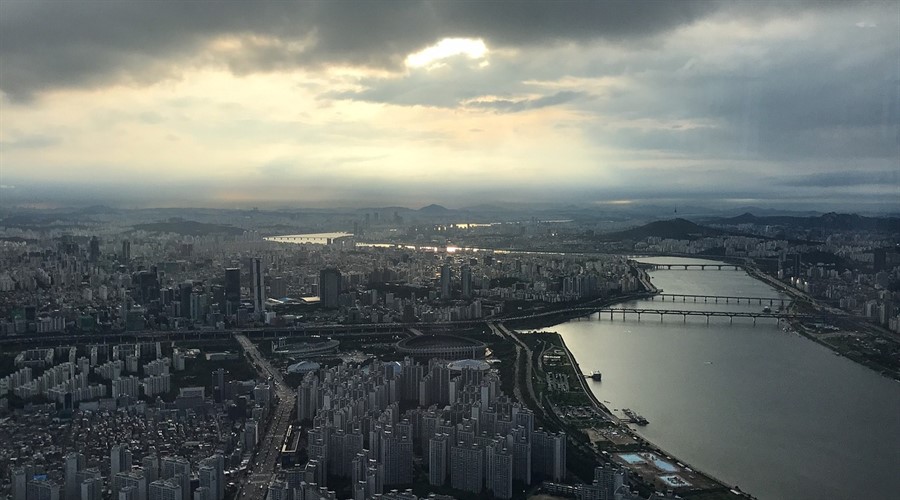 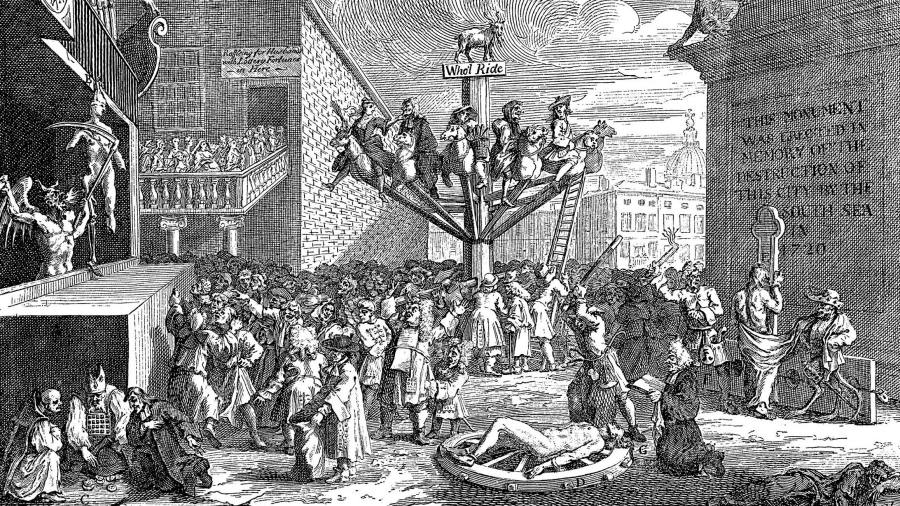 Spacs are down but should not be out
9 mins ago

Spacs are down but should not be out