Prince Harry and Prince William have no reason to make up before the Queen’s Platinum Jubilee next year, a royal expert claims.

Royal commenter Nick Bullen says the brothers are “unlikely” to come to “any resolution” in the coming months – but the Queen’s Diamond Jubilee could be a perfect time to heal their rift in June 2022.

“I think it’s very unlikely that we’ll see any resolution between the brothers very soon”, said Bullen, the founder and editor-in-chief of True Royalty TV.

“Everything I’m told is that it is still pretty difficult for them. Obviously, they’ve spoken and spent time with their mother’s family.

The princes, once very close, are said to be struggling to repair their relationship
(

“That was all good and a step forward in the right direction.”

He also added during his interview with Fox News: “But there’s no real reason for them to be back together publicly until Jubilee next year.”

Queen Elizabeth II will be the first British monarch to celebrate 70 years on the throne during a four-day long bank holiday between the 2nd and 5th of June next year.

Plans include a Trooping the Colour parade on Thursday, a Buckingham Palace concert on Saturday, and a Jubilee pageant in London on Sunday.

The pair put on a united front and appeared friendly while unveiling a statue of mum Princess Diana with her family present for what would have been her 60th birthday (William, left of Diana, with Harry on the right)
(

Street parties are expected to take place across the UK, with the royals making official visits across the country and the Commonwealth during the year.

Royal author Omid Scobie claims the resentment between the princes has “started to dissipate” but little progress has been made in mend their relationship.

There has been much made of the rift between the two brothers with their frosty relationship reportedly sparked by William’s concerns over Harry’s fast-developing relationship with Meghan ahead of their royal wedding in 2018.

The tense row quickly boiled over – with Harry claiming his brother was “trapped” within the royal system during a bombshell interview with Oprah Winfrey.

In the same interview, Harry also said that his dad Prince Charles had cut him off financially.

Since Harry and wife Meghan left the UK at the beginning of 2020, Harry has only returned twice – for the funeral of Prince Philip in April and for the unveiling of a statue of his mother Princess Diana in July.

And speaking on Good Morning America, Omid Scobie, one of the authors behind Harry and Meghan’s unauthorised biography Finding Freedom, said there is hope the brothers can move forward and begin to put the feud behind them.

He explained: “Updating the book, I did get to speak to sources who had spoken to us throughout the journey about those family relations and unfortunately, because of the little amount of time the Sussexes have really been able to spend here in the UK – Meghan hasn’t returned since they stepped away – very little progress has been made when it comes to improving those relations with Prince Charles and of course, Prince William.

“We know between the brothers are keeping it cordial at the moment, that door is still open, it’s not shut but there hasn’t been much progress there.

“When I spoke to Kensington Palace sources recently, close to the Cambridges, they said that they understand that the Sussexes are doing their own thing now and I think that sort of resentment we saw in the past or heard about from sources, has kind of started to dissipate and that leaves a platform to hopefully improve those relationships moving forward.” 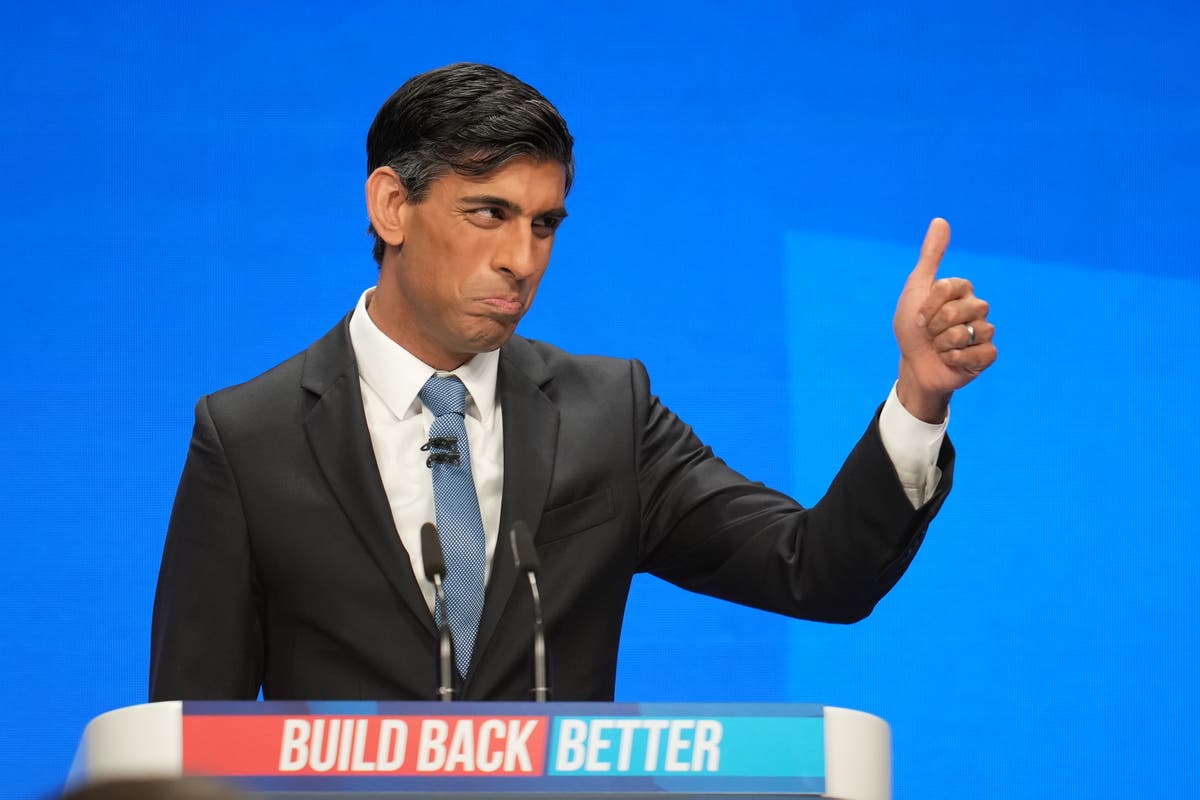 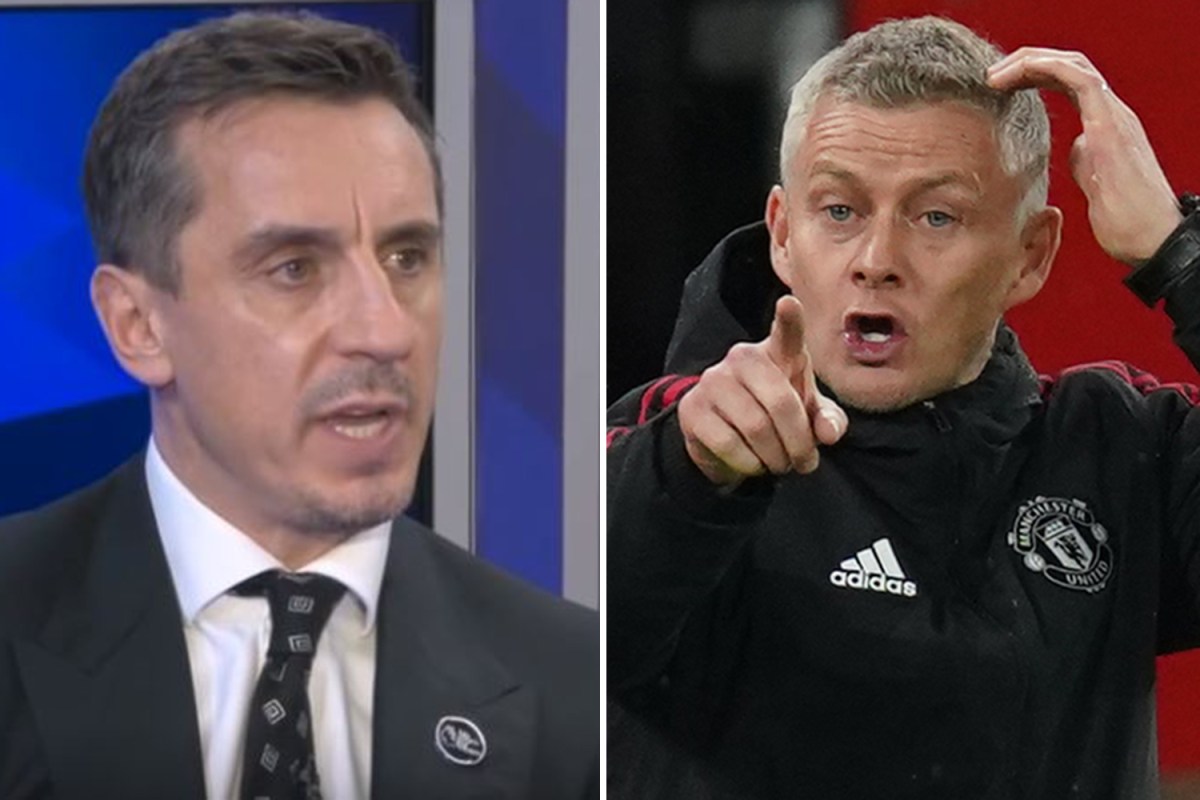 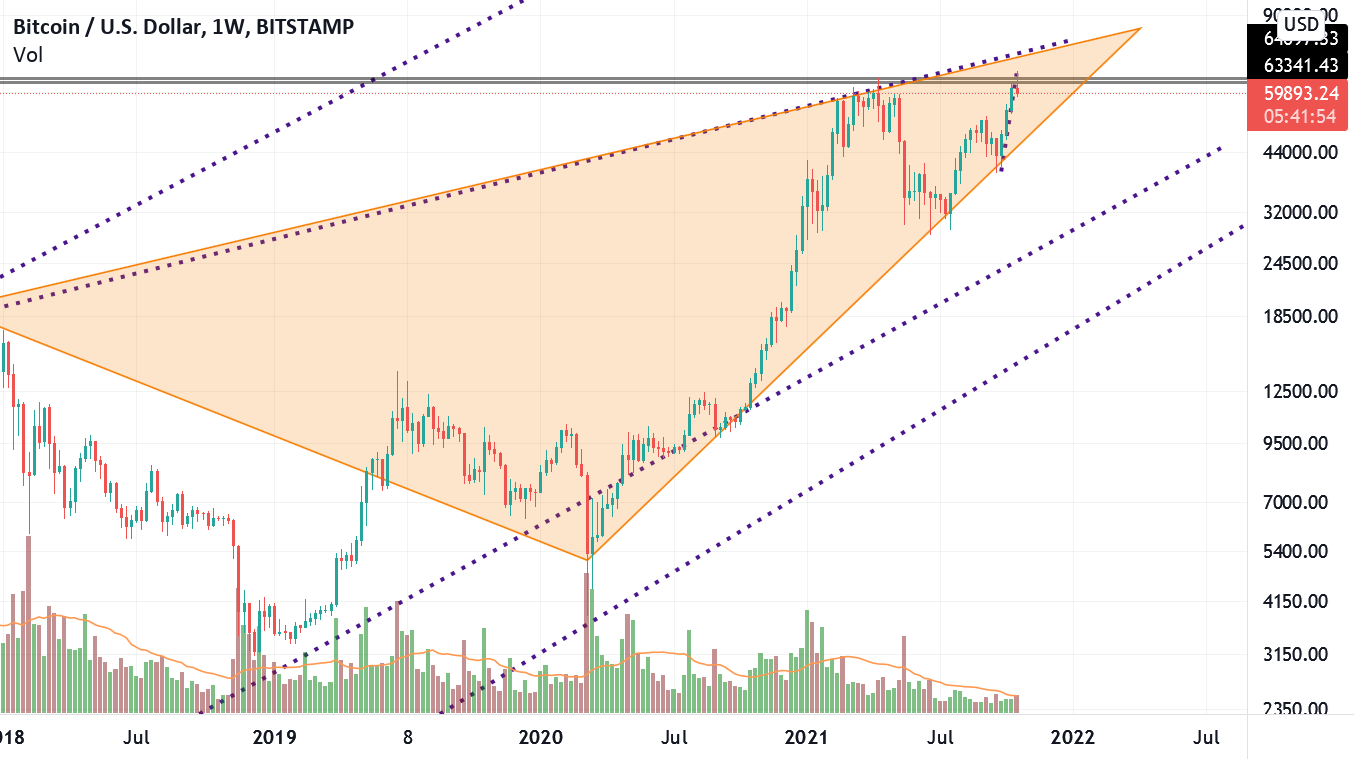 Crypto in the crosshairs: US regulators eye the cryptocurrency sector
6 mins ago

Crypto in the crosshairs: US regulators eye the cryptocurrency sector