US president Joe Biden is said to be keen to let double-jabbed people into the country after months of banning tourists from across the world.

For most of the pandemic travel to the US has been impossible for all but those with a green card or visa.

Even when the UK placed the US on its amber travel list, meaning double-jabbed Brits would not have to isolate upon return from the country, restrictions the other way remained.

Now the Biden administration is cooking up a plan to partially reopened the US’s borders.

The White House wants to re-open travel, which would boost business for the airlines and tourism industry, but is not ready to immediately lift restrictions.

When its plan does come into action, all visitors will have to be double-jabbed.

A government official told Reuters that its “a phased approach that over time will mean, with limited exceptions, that foreign nationals traveling to the United States (from all countries) need to be fully vaccinated.”

The official’s comments were the strongest signal to date that the White House sees a path to unwinding travel restrictions that have been in force for a year and a half.

Some countries, including Canada and the United Kingdom, are relaxing or lifting restrictions for vaccinated Americans to travel.

The United States currently bars most non-U.S. citizens who within the last 14 days have been in the United Kingdom, the 26 Schengen nations in Europe without border controls, Ireland, China, India, South Africa, Iran and Brazil.

What are the rules for amber list countries? Full list of updated travel destinations
The coronavirus rules for key holiday hot spots including France, Spain and Italy

Former President Donald Trump’s administration did not set any metrics for adding or dropping countries from the list, and neither has Biden’s.

The restrictions have separated loved ones and prevented some people working in the United States from returning to home countries and others from coming for employment. 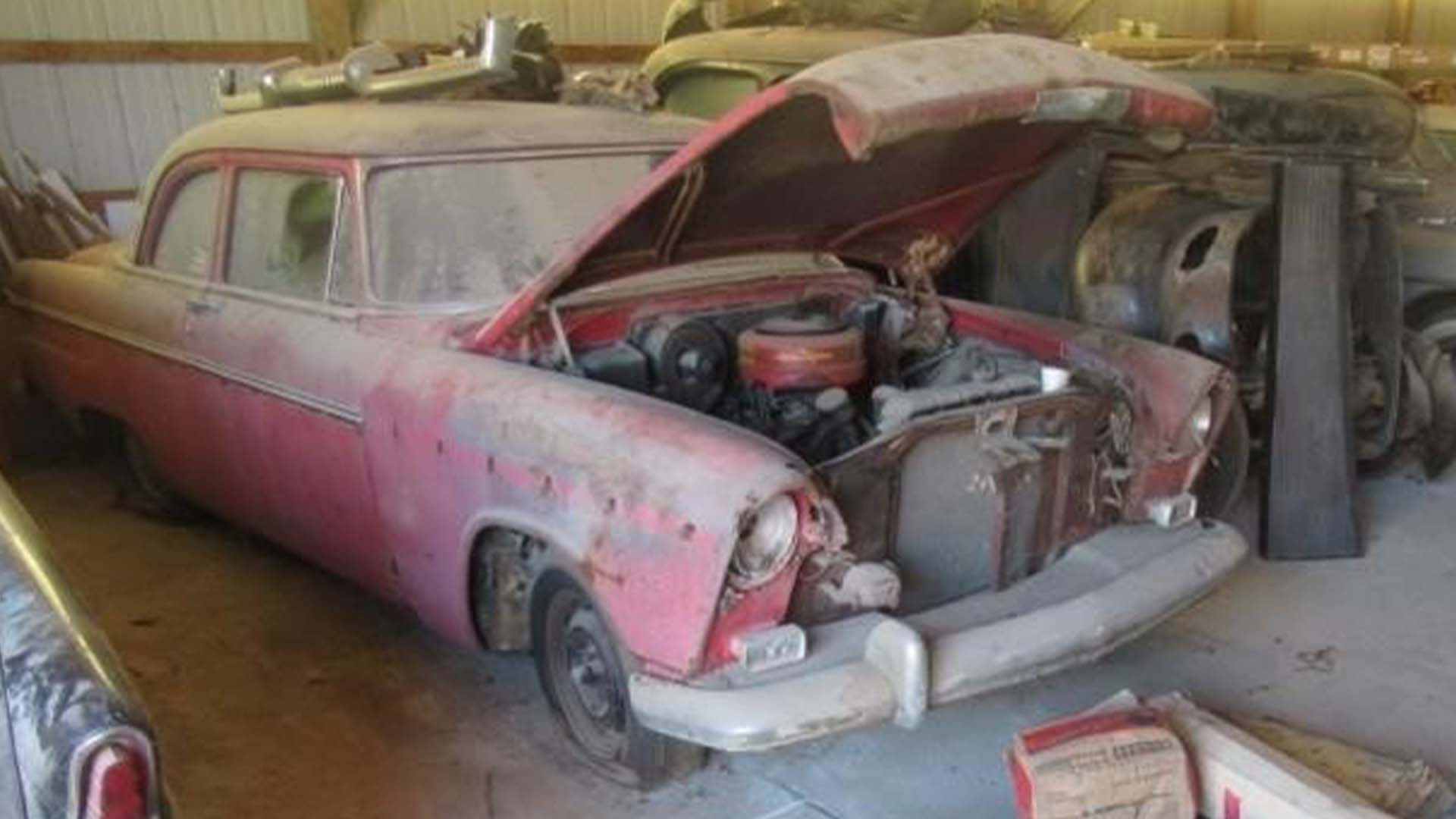 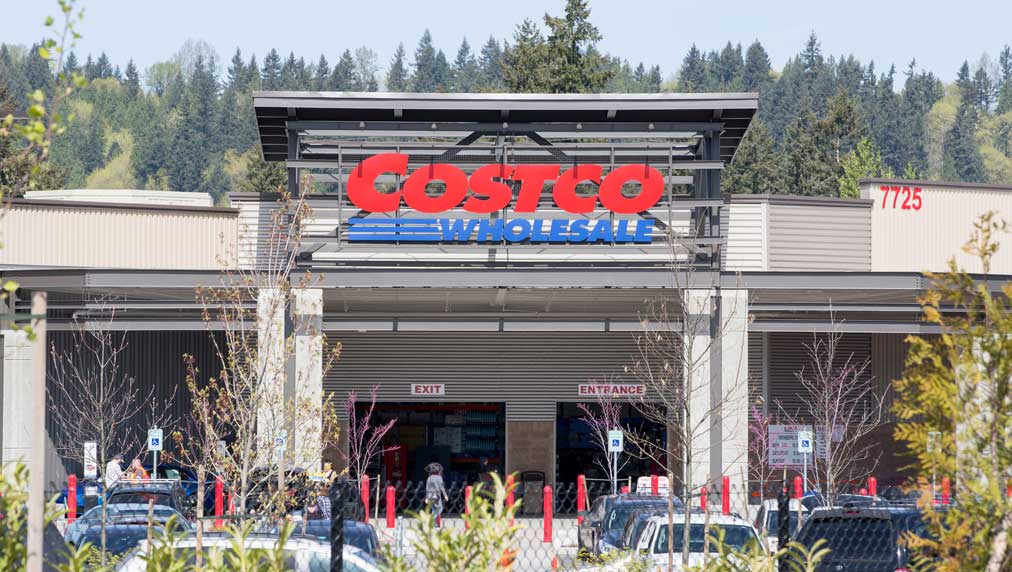 Costco Stock Off Highs With Earnings Due, As Higher Costs Loom
3 mins ago 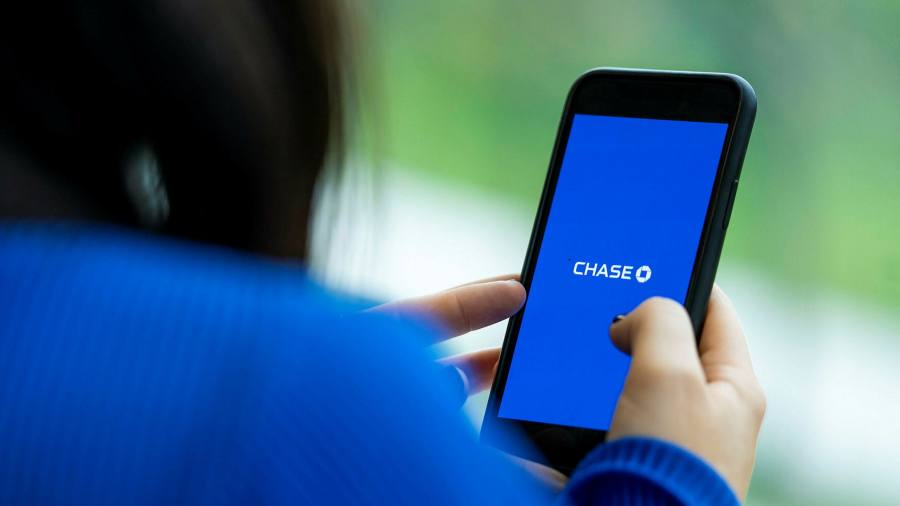 JPMorgan tightens the digital squeeze on UK banks
4 mins ago 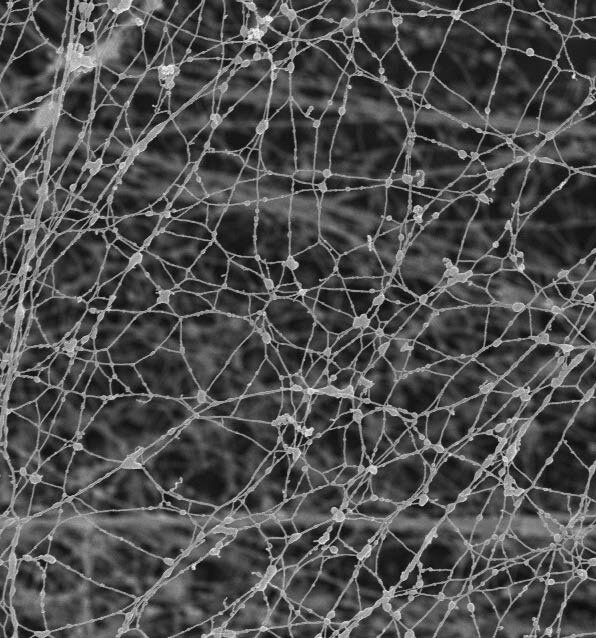 How mucus protein contributes to worsening COPD, asthma and lung conditions
7 mins ago