The artwork showing a rodent sipping a cocktail in a deckchair in Lowestoft, Suffolk, was covered in white paint in the early hours of Sunday morning

The artwork was defaced on Sunday morning (

Cops are hunting a vandal who wrecked a Banksy artwork with white paint just one week after it first appeared.

The artwork from the elusive street artist depicted a rodent sipping a cocktail in a deckchair.

Security guards interrupted the vandal as they defaced the image on a sea wall in Lowestoft, Suffolk on Sunday morning but the yob managed to escape.

It had been covered in white paint.

Detectives now want to speak to anyone who was in the area at the time as they attempt to track down the suspect.

The vandal struck after Banksy confirmed that the mural – along with ten other pieces along the East Anglian coastline – were all his work.

Cops are searching for the vandal
(

Banksy’s artwork first roused interest when it appeared last week and the artist announced on Friday that he was behind the latest piece of street art.

A statement from Suffolk Police read: “Police are appealing for witnesses to an incident of criminal damage in Lowestoft.

“It took place at some point between 5.35pm on Saturday 14 and Sunday 15 August at just after midnight where a street mural painted by ‘Banksy’ was painted over with white paint.

“Police are keen to speak to anyone who visited the artwork after 5.30pm on the Saturday to help police with their investigation and to see if they could assist officers in their efforts to establish a more accurate time of when the offence took place.”

Crowds have flocked to see the seaside murals last week after he officially announced they were his.

Crowds had flocked to see the new art works
(

A model of a miniature stable, with Banksy’s name spray-painted over it, was found on Sunday morning at the Merrivale Model Village in Great Yarmouth, Norfolk.

He also scribbled the slogan “Go big or go home” alongside a stencilled rat.

Other Banksy-style art also appeared on Friday in the town and in Gorleston and also in Lowestoft, Suffolk, which seemed to show a child gripping the tool in front of a pile of sand.

A comical piece was also seen in Cromer of a gang of hermit crabs.

Locals say this is the artist’s way of helping the areas secure their City of Culture bids.

Banksy’s work is very valuable and can go for thousands of pounds. At auction in 2008 a piece of work called Keep It Spotless was sold for just over £1 million. 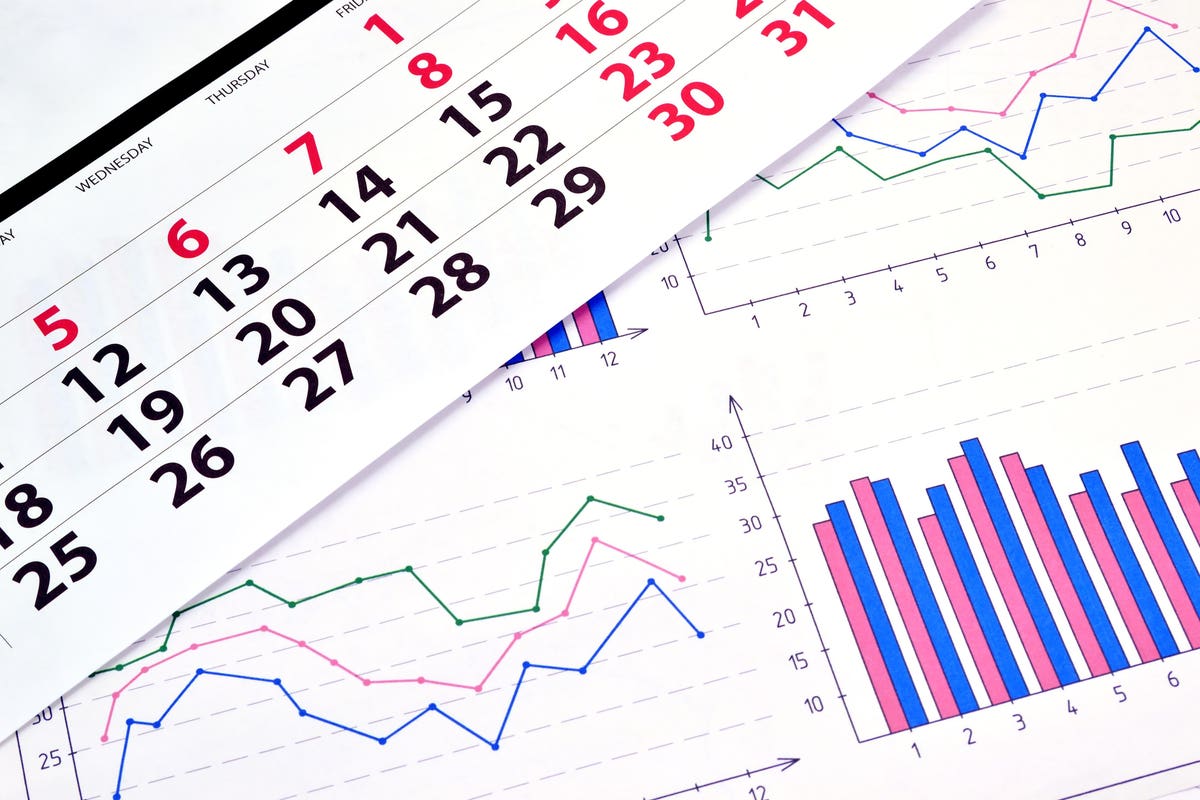 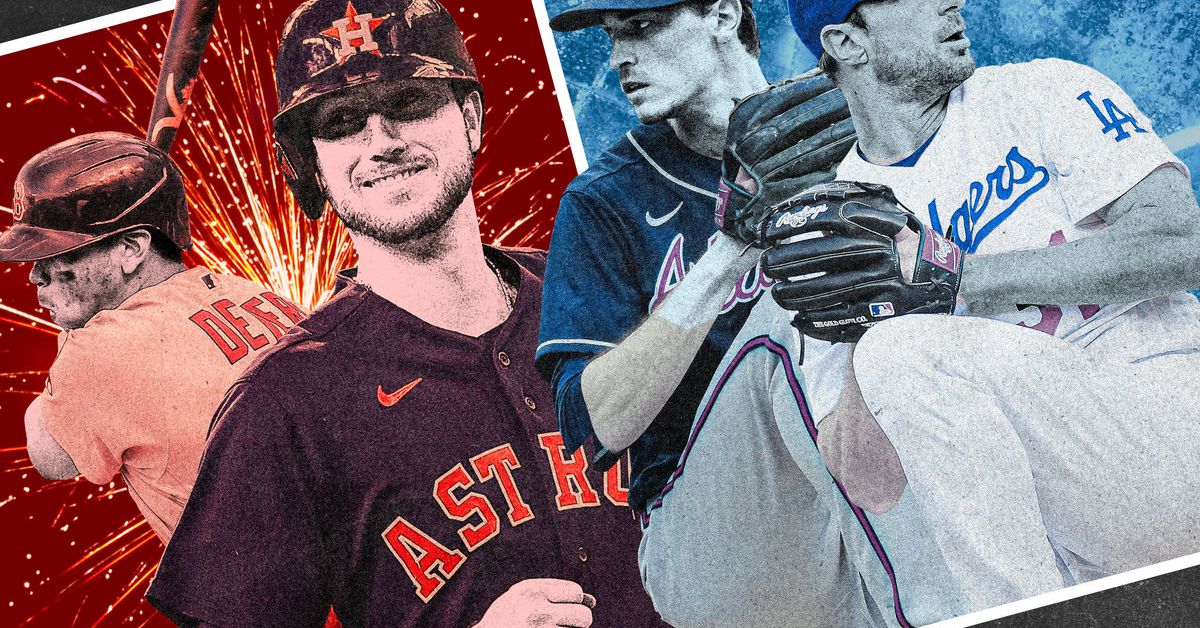 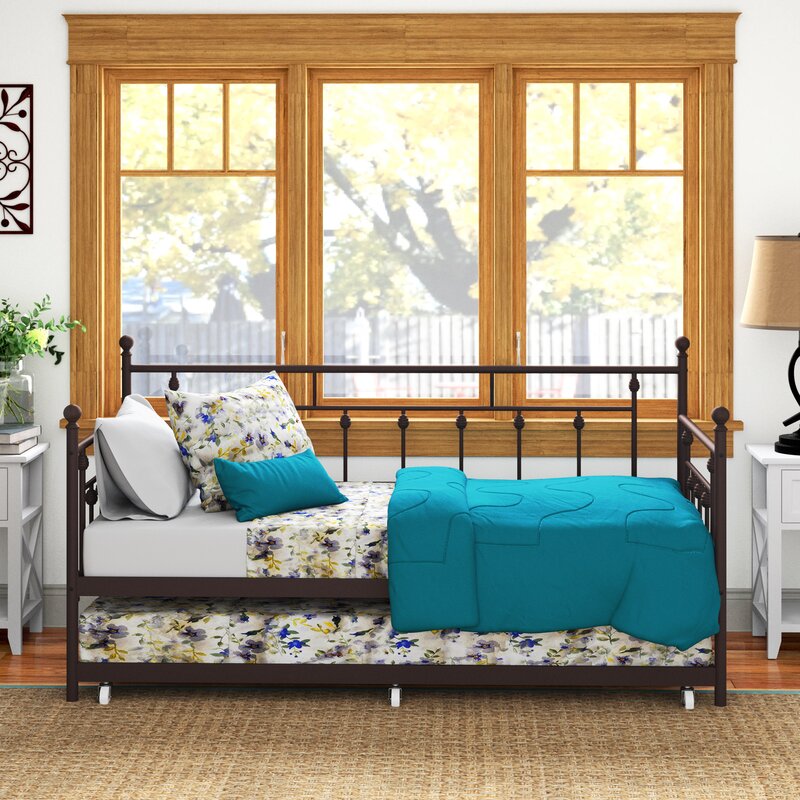