Kevin and Misty Mitchem, both in their 40s, refused pleas from their family to get vaccinated – they both passed away two weeks apart, leaving behind five children and an infant grandchild

Kevin and Misty Mitchem, 48 and 46, passed away two weeks apart (

A couple in their 40s have died of Covid-19, after refusing pleas from their family to get vaccinated because they had read misinformation online.

Kevin and Misty Mitchem, 48 and 46, of Stafford County, Virginia passed away two weeks apart, leaving behind five children and an infant grandchild.

The pair regretted not taking the vaccine before they died, according to their family.

“He called me up [from the hospital] and said, ‘Mom, I love you and I wish that I’d got the shot’,”Kevin’s mother, Terry Mitchem, told NBC Washington.

Their family have shared their story in the hopes it will inspire others to take Covid seriously and get vaccinated.

“Please get it,” Kevin’s father, Don Mitchem, said. “That virus will take you at any age. But taking a mother and father is, it’s uncalled for.”

Kevin, who worked as a heavy equipment operator, first developed a cough last month and was told to rest at home after he tested positive for Covid.

Shortly after, Misty, who was living with diabetes, fell sick too. She was rushed into hospital and put on a ventilator.

“Kevin called me on a Monday and said, ‘Misty’s in the hospital.’ They say she’s got Covid. They automatically put her on a ventilator she was so bad,” Don said.

Kebin was also hospitalised and later learned his wife had died on September 23, before his own condition worsened.

Mike Mitchem, Kevin’s brother, told the Richmond Times-Dispatch : “They’d just been leery. They were going off what they’ve been hearing and reading on the internet.”

He added that Kevin had been healthy before contracting Covid. “He never smoked, never drank, didn’t do drugs, didn’t have diabetes, wasn’t overweight, was a heavy equipment operator, did a lot of highway work.

“He worked every day. He was always working, always outside, always doing something. Very active.”

He continued: ”Part of our pain is anger. Anger because people are still not getting the vaccine.

“He had everything to live for. He had five kids and a grandson, and now all of them have lost him.”

The couple is survived by their four young children: Riley, 17; Leah, 14; and twins Taylor and Aiden, 11.

Kevin Mitchem had one daughter, Angel, 22, from a previous relationship. Angel is the mother of Lincoln, who will turn two in November. 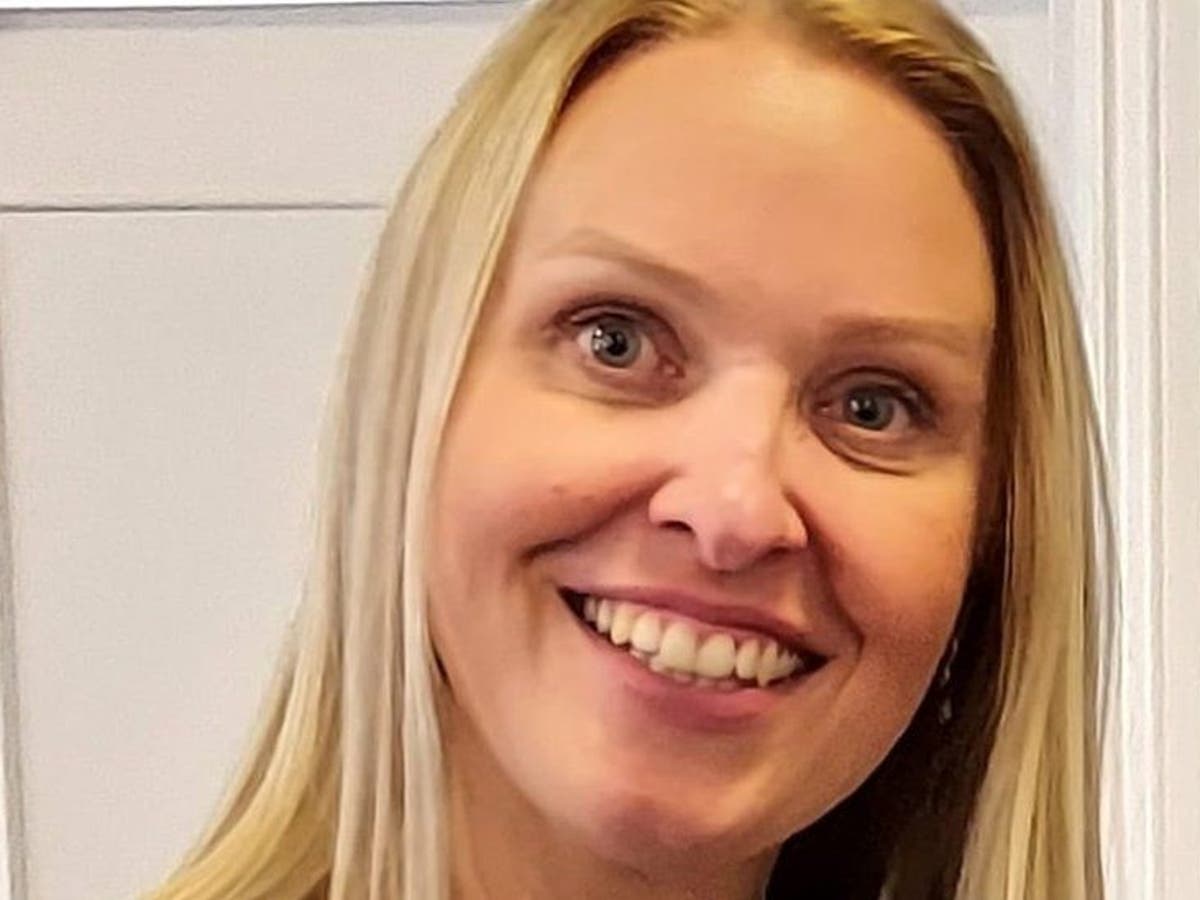